The Centers for Disease Control and Prevention is looking into the March death of a Virginia woman as part of its investigation into the Johnson & Johnson COVID-19 vaccine, according to the Virginia Department of Health.

A 45-year-old woman who was vaccinated March 6 developed a gradually worsening headache. She went to a hospital March 17 with dry heaving, a worsening headache and weakness on her left side. She developed brain herniation and was pronounced brain dead March 18.

In a joint statement Tuesday, the CDC and the Food and Drug Administration said they were investigating unusual clots in six women between the ages of 18 and 48.

More than 6.8 million doses of the J&J vaccine have been administered in the U.S., the vast majority with no or mild side effects. 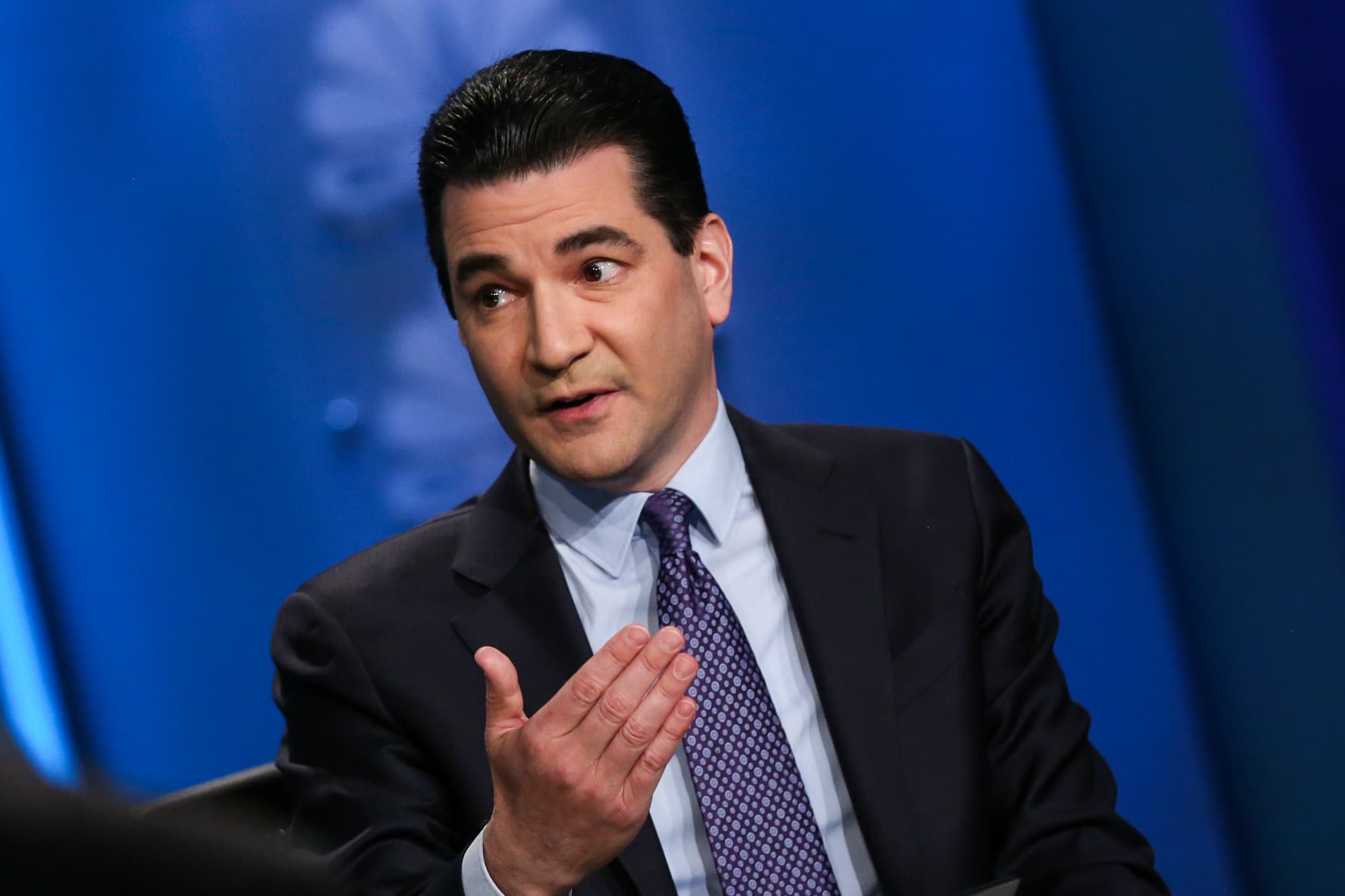 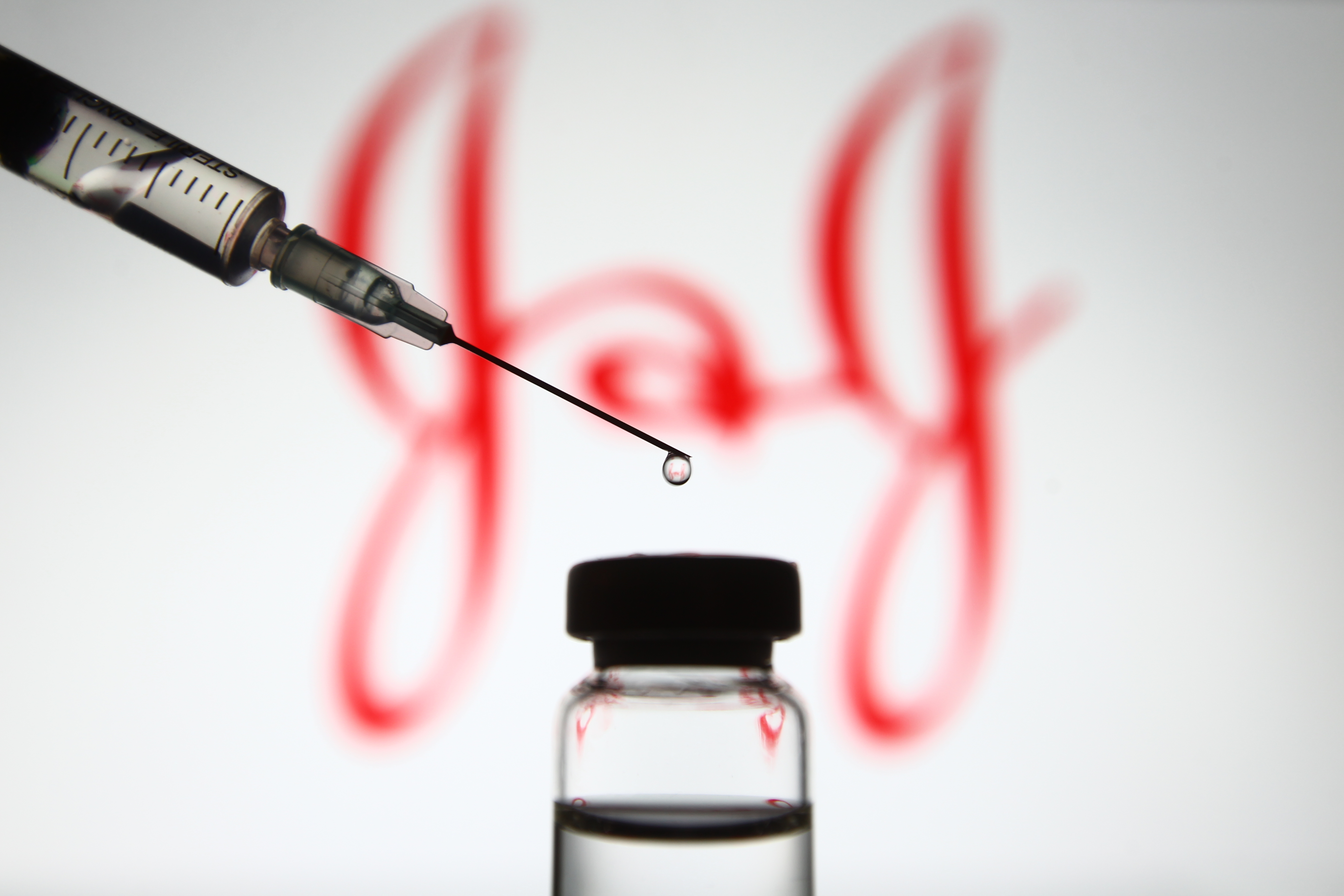 Virginia has stopped administering the Johnson & Johnson vaccine until the investigation is complete, state vaccination coordinator Dr. Danny Avula said in a statement.

“This pause is reassuring in that it demonstrates that the systems that are in place to monitor vaccine safety are working. We look forward to a thorough review by federal health officials. [In the] Meantime, we will continue Virginia’s vaccine rollout at this time with the other two authorized vaccines, developed by Pfizer and Moderna,” Avula said.

Those who have an appointment to receive the Johnson & Johnson vaccine will be contacted to reschedule that appointment, Virginia officials said.

The number of Johnson & Johnson doses available in the state already had dropped significantly. Virginia had 124,000 doses last week and about 15,000 this week.