Maryland and Virginia have released draft plans detailing how they'll distribute the first coronavirus vaccines, but D.C. is keeping its plan under wraps for now

Approval for a coronavirus vaccine is likely months away, but states have already submitted plans to the Centers for Disease Control detailing how health agencies will prioritize the distribution of immunizations.

D.C., Maryland and Virginia were required to submit plans last week on how they’ll distribute the first rounds of vaccines.

Maryland and Virginia have revealed drafts. But D.C. officials did not make the city’s plan public, despite multiple requests from News4. 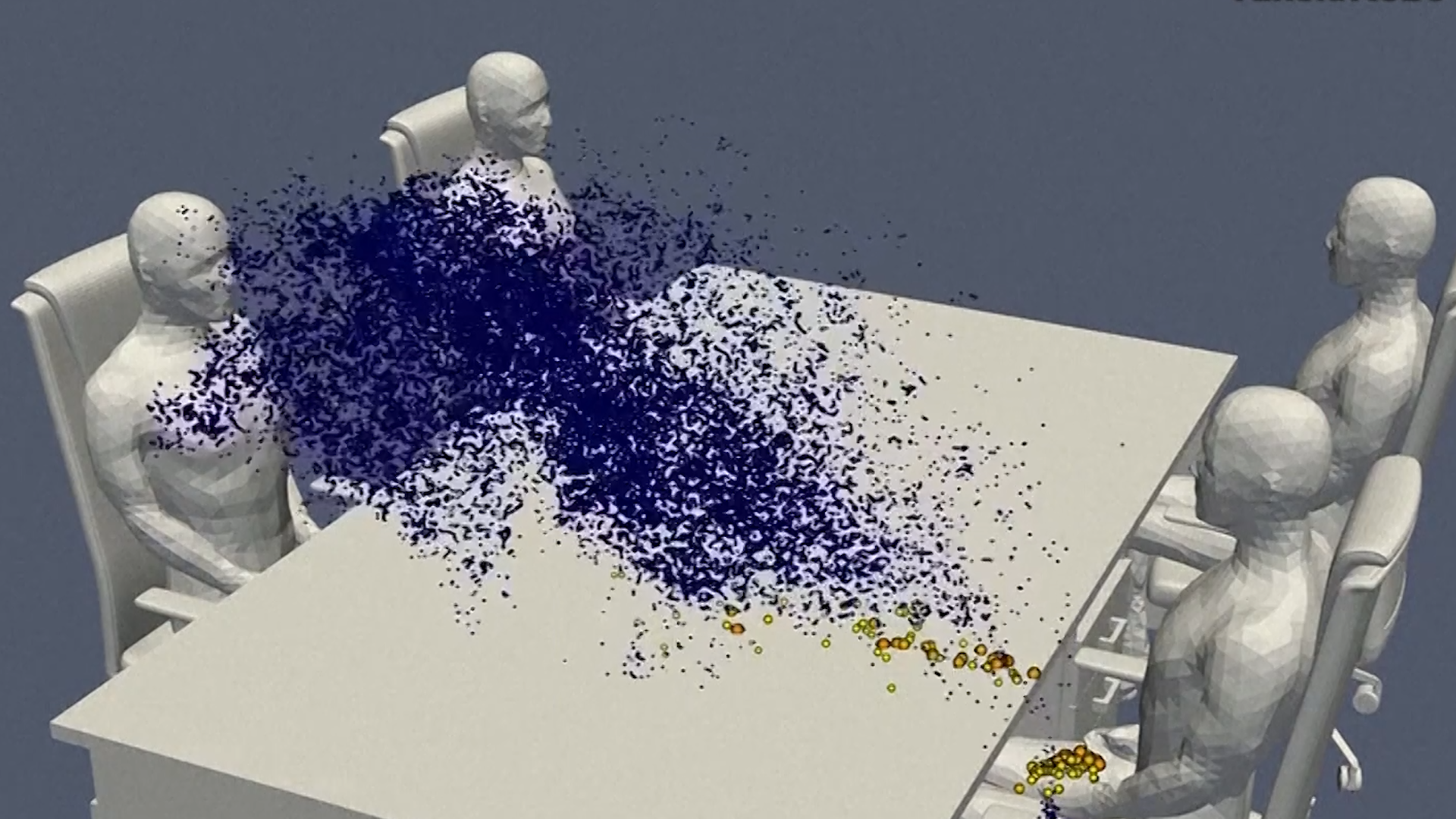 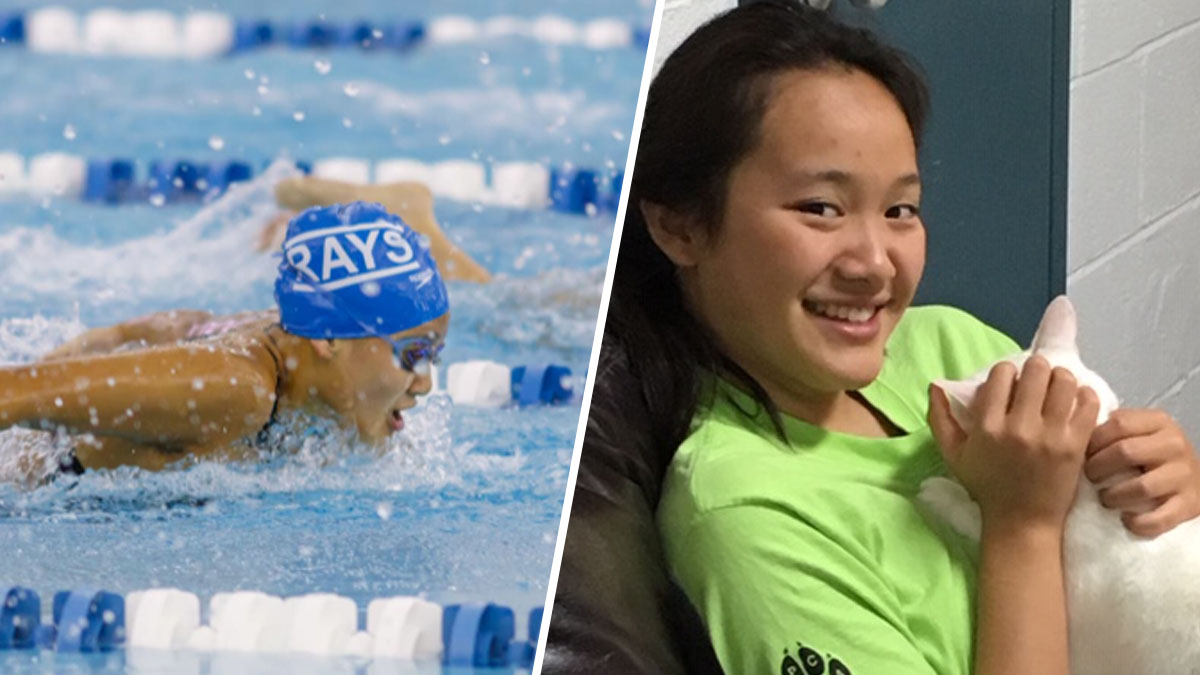 Their Friend Died in a Crash. Then These Teens Got a Law Passed to Protect Others

The plans released by various states are similar.

Health officials expect the supply of a vaccine to be limited at the beginning.

Hospitals, nursing homes and people at high-risk will be the highest priority, in general.

When more doses are available, the rest of the population will be able to get vaccinated against COVID-19.

According to Maryland’s initial phase one plan, the first groups who may receive a vaccine include health care workers, especially those who deal with COVID-19 patients. Education staff, people in congregate living facilities and those at higher risk of serious complications from the virus are also a high priority.

In phase two, distribution would be more widespread.

Thousands of volunteers are taking part in the final phase of a coronavirus vaccine trial that is being watched closely by scientists around the world. News4's Doreen Gentzler speaks with Brandon Benavides,a writer and producer for News4 and volunteer in the Moderna clinical trial.

Virginia’s plan for prioritizing who gets vaccinated first is very similar to Maryland’s, beginning with health care and essential workers and older people.

Virginia also expects it will cost millions of dollars to roll out the vaccination program, including more than $71 million to support local health districts and $3 million for a communications campaign encouraging people to get the shot, according to the draft plan.

The state expects the supply of vaccines to “increase substantially” in 2021.

News4 made repeated requests to the mayor’s office to see D.C.’s plan but they declined.

When the phases begin is dependent on when a vaccine is proved safe and effective and then how efficiently it can be manufactured.

The first phase could start this year or early next year, public health officials have said.

Once phase two of immunization begins, likely next year, it’s expected that clinics and pharmacies will offer the immunization.