Maryland to End Enhanced Unemployment Benefits of $300 Per Week

Maryland will end enhanced federal unemployment benefits starting next month, including payments of an extra $300 per week, the governor announced.

“While these federal programs provided important temporary relief, vaccines and jobs are now in good supply. And we have a critical problem where businesses across our state are trying to hire more people, but many are facing severe worker shortages. After 12 consecutive months of job growth, we look forward to getting more Marylanders back to work,” Hogan said in a statement Tuesday. 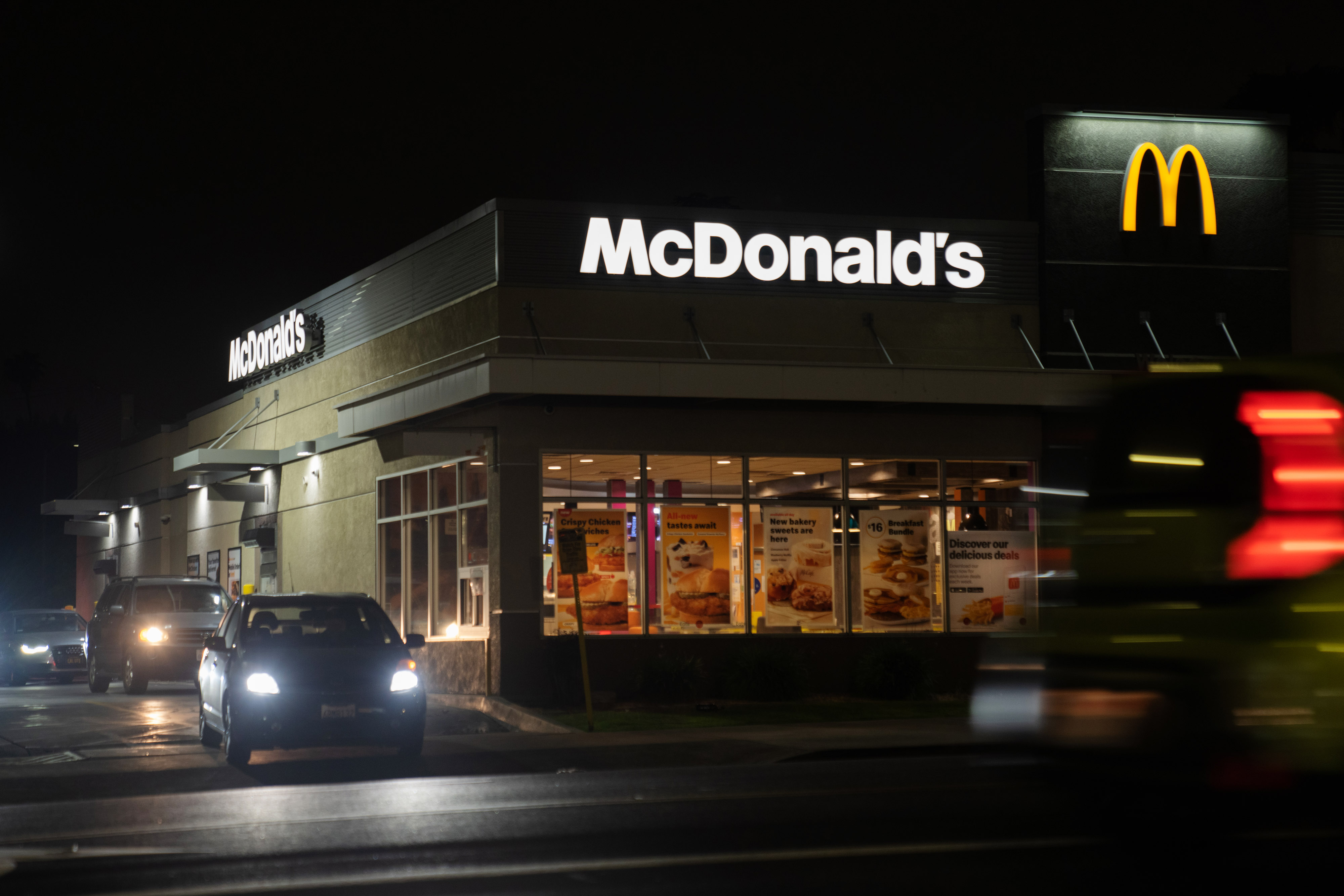 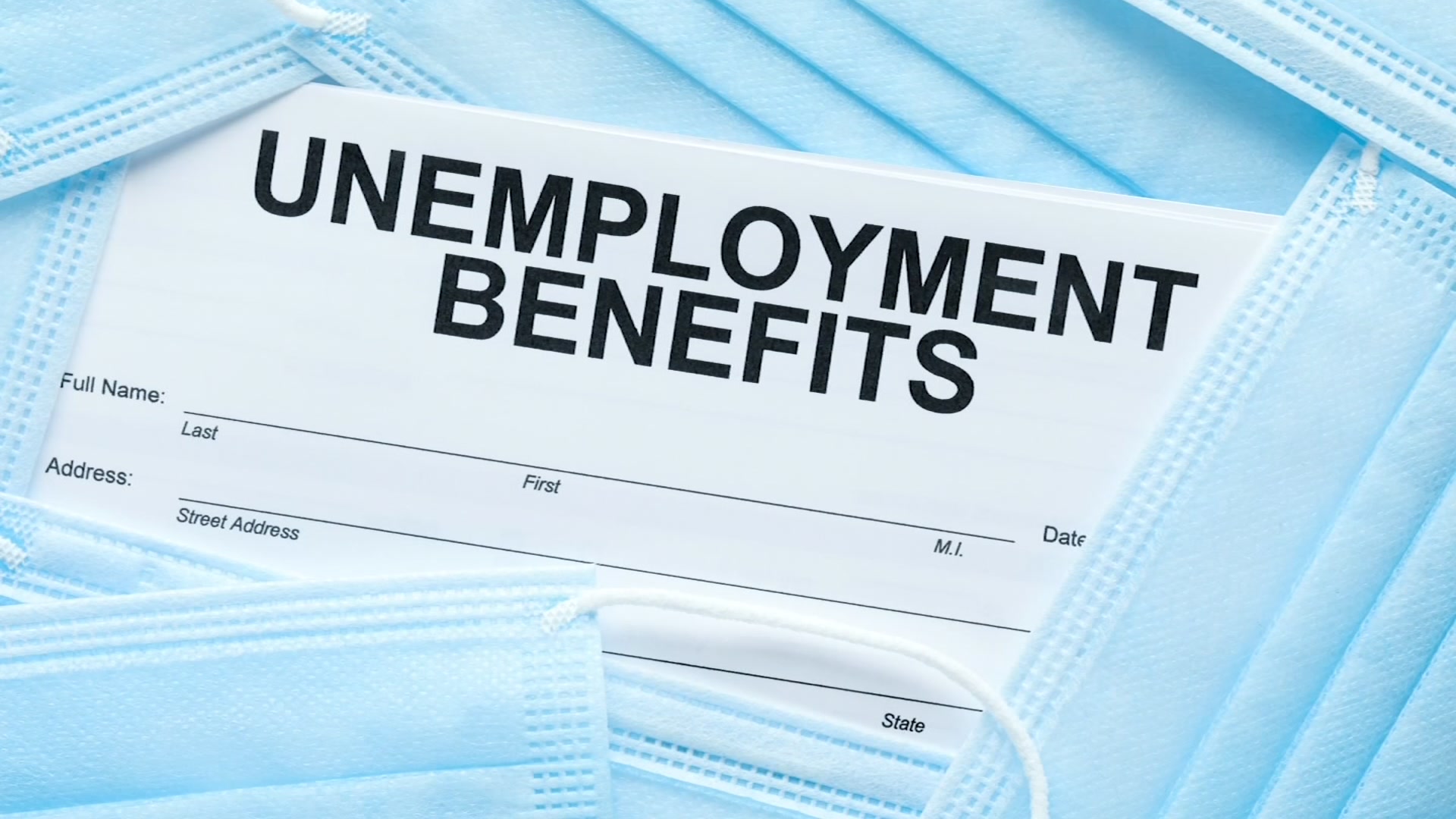 What's Behind Unemployment Delays — and What's Being Done to Fix Them

Applications for the federal programs will remain open until July 3. The state labor department will process all claims received by then.

Applicants for unemployment benefits have reported delays during the pandemic that some have called “soul crushing.” The governor’s office said more than 97% of claims have been resolved, and more than 730,000 people have received more than $12.3 billion in benefits.

Ending the programs with 30 days' notice seems abrupt and will hurt families, according to Del. Eric Luedtke, the Democratic majority leader in the House of Delegates who represents Montgomery County. Luedtke is still hearing from constituents who need help and said he doesn’t believe that the unemployed just need to be nudged back to work.

”I don’t think we have a labor shortage. We have a low-wage labor shortage,” Luedtke told The Baltimore Sun. “There are plenty of workers if you pay a decent wage.”

The federal programs were extended until September, but a number of Republican governors have announced that they will opt out early. Maryland is the 24th state to do so.

Maryland’s unemployment rate was 6.2% in April, the latest month for which data has been made available.

Senate President Bill Ferguson objected to the changes, saying the “rash and rushed decision will hurt Marylanders who have been hit the hardest during the pandemic."

But Mike O’Halloran, the National Federation of Independent Businesses' state director, told WBAL-AM that he welcomes the news.

“Small business owners have been among the hardest hit by the COVID-19 crisis," O'Halloran said. “While they are seeing their sales grow amidst a steady economic recovery, a record 44% of owners reported job openings that could not be filled in NFIB’s latest jobs report.”

The unemployment programs were an important move early in the pandemic, but now it’s time to end them, according to Sen. Bryan Simonaire, the state Senate’s Republican minority leader who represents Anne Arundel County.

”These benefits were meant to be a lifeline during the pandemic, not a way of life,” Simonaire said. “People got laid off or couldn’t go to work because the government told people not to go and it was important for the government to help them.”