Local Nonprofit Aids Those Struggling with Food Insecurity Amid Pandemic

Qualifying Americans have begun receiving their stimulus checks from the federal government, and local nonprofits that feed the hungry say if anyone is fortunate enough to be able to donate some or even all of it, they could definitely use the help.

A survey by One Poll on behalf of Herbalife Nutrition conducted in February and March among 2,000 Americans who make under $100,000 a year reveals a sharp increase in hunger over the past year. 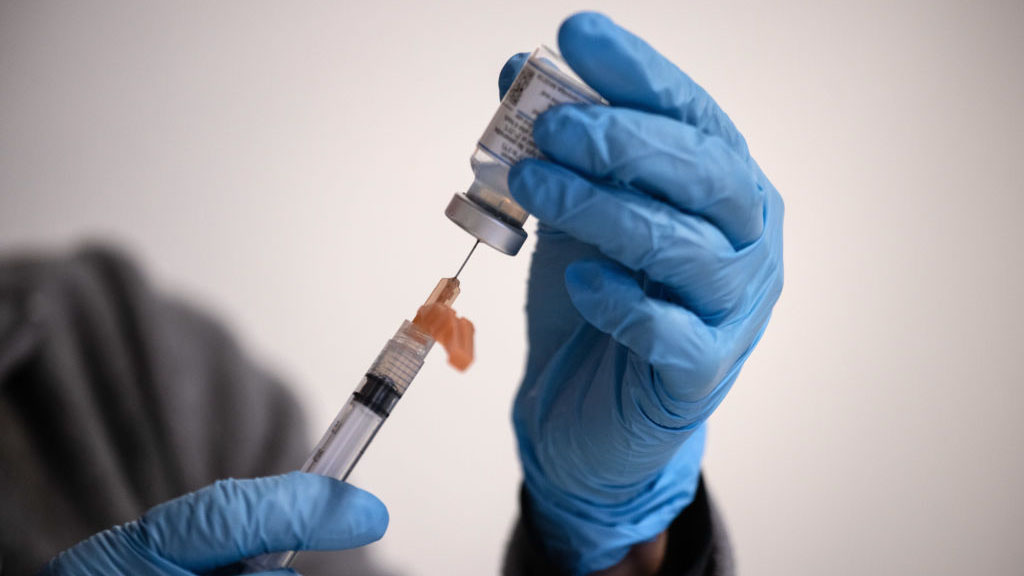 Parts of Virginia Will Soon Expand to Next Vaccination Phase 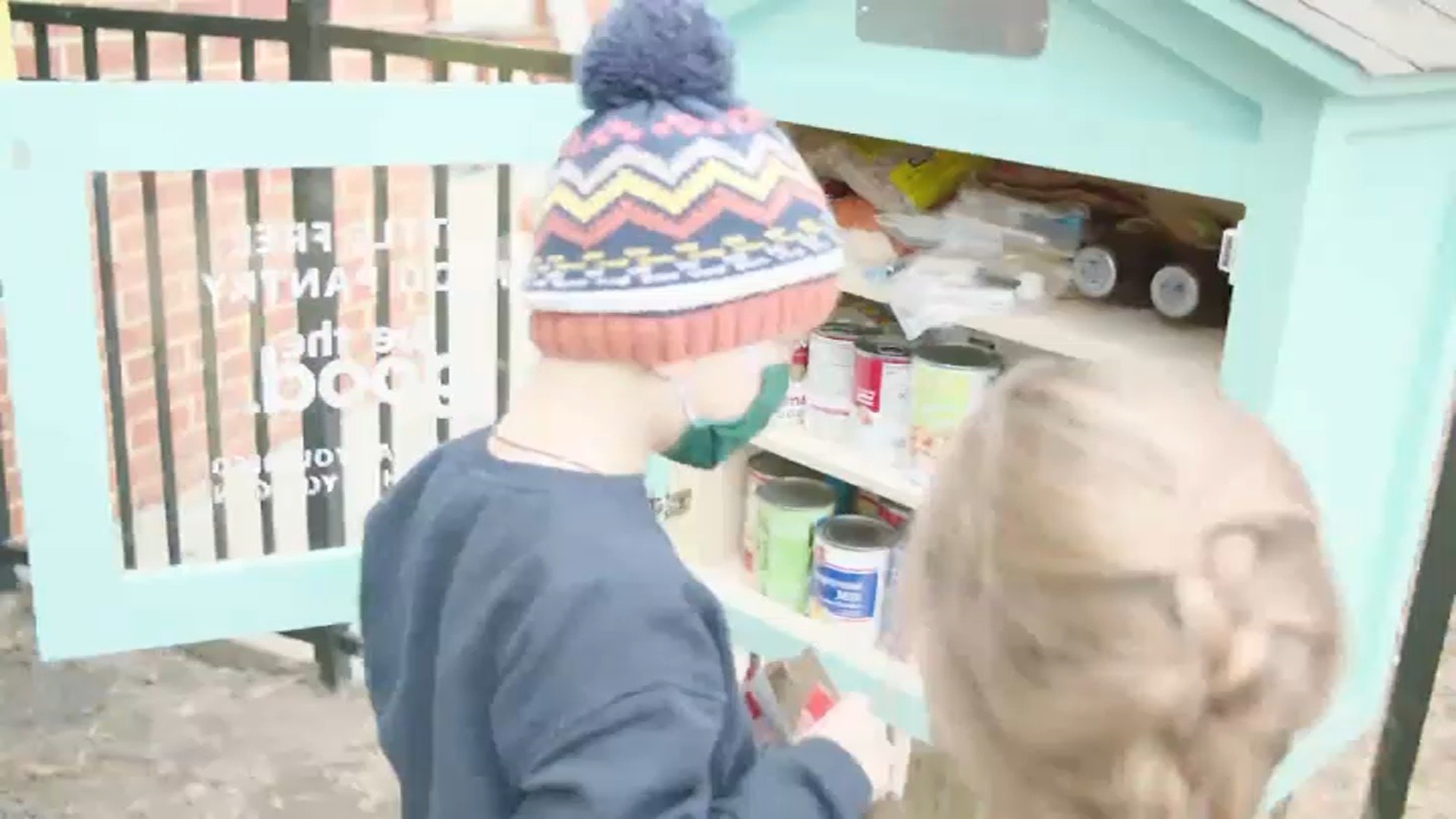 Roughly half said they were experiencing food insecurity (not having enough money to feed everyone in the family) for the first time in their lives. Of the parents who were surveyed, 35% said they had skipped meals so their children could eat.

Mark Bucher, owner of the D.C.-area restaurant Medium Rare, said he saw the rise in hunger coming early on. So, in 2020 he created FEED The Fridge.

It’s a non-profit organization that has placed refrigerators filled with nourishing, freshly-prepared meals in community and recreation centers, and most recently schools, in D.C. and Maryland so residents can take what they need.

"There's a high percentage of schools that are not open for full food service because the amount of kids coming into the schools isn't enough," Bucher said. So the ones that do come in "aren't getting adequate food during the day, and what they get might not be enough."

A GoFundMe page for this effort can be found here.

“It’s a great way to do something for your community. It’s tax deductible, and we have a donor who will match it,” Mark Bucher, owner of the D.C.-area restaurant Medium Rare, said. “So we get to double it to really get people fed.”

He also said he started FEED The Fridge because parents should not have to choose between paying the bills and feeding their children. Bucher sees that need continuing, even as certain pandemic restrictions are lifted, as people work to get back to normalcy.