In the District, the number of new COVID-19 cases continues to increase each day.

In the first week of December, the number of new cases nearly quadrupled.

Prior to Thanksgiving, the District had been seeing its case rates improving, but since the holiday weekend, the number of new rates has risen dramatically.

"It will eventually go down, but for now, compared to what we've seen in the last year, the phenomenon, this number is going to continue to go up," he said. "It's a holiday season. People are traveling." 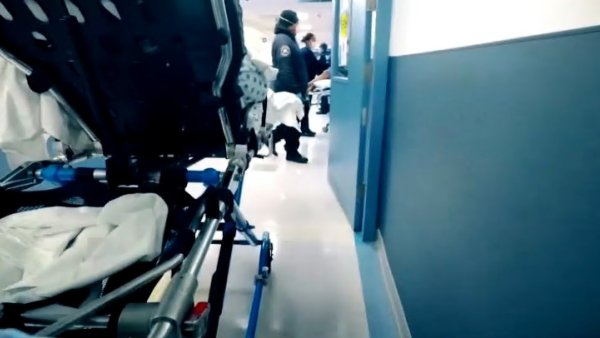 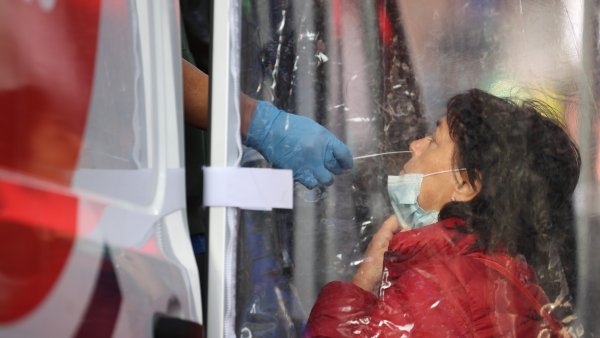 "The good news is, compared to what we've seen last year, D.C. Health and D.C. overall is much, much more prepared," he said.

On a related note, the vaccine mandate for medical workers is costing D.C. taxpayers hundreds of thousands of dollars.

There are 80,000 licensed health care workers in D.C., and thousands of them have requested religious exemptions from that mandate. On Friday, the deputy director told the D.C. Council that processing those exemptions is costing about $400,000.