The District's health department says more than 3,700 new cases of COVID-19 were reported this past weekend. This marks an all-time high, after previous records were broken just last week.

D.C. hadn't announced new cases over the weekend, then shared the numbers for Friday, Saturday and Sunday on Tuesday. During that three-day time span, 3,763 new people tested positive for the coronavirus.

That comes out to an average of more than 1,200 new cases each day. Any of those would easily mark the District's highest number of reported COVID-19 cases of the entire pandemic. It's part of a troubling trend: The previous record was just set Thursday, with 844 new cases. That upset a record set just a day before, when 508 new cases were reported. 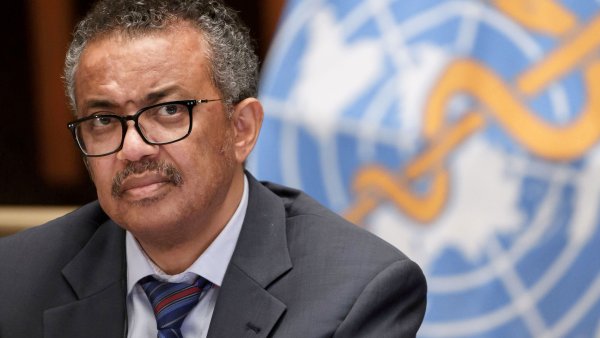 WHO Urges Holiday Caution: ‘An Event Canceled Is Better Than a Life Canceled' 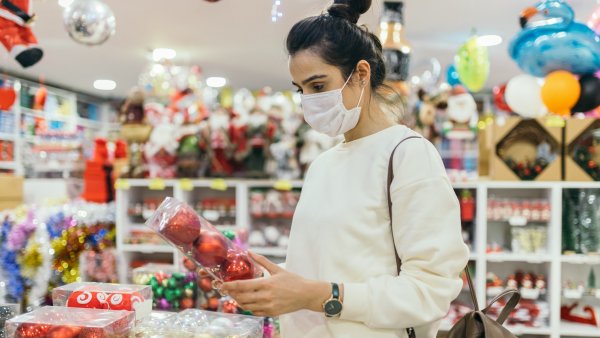 The District also announced one new death, that of a 56-year-old woman.

The news of the spiking case rates came the same day that a mask mandate went back into effect in the District. It's set to remain at least until Jan. 31, 2022, according to an order from the mayor.

The mayor of D.C. will reinstate the indoor mask mandate and institute a vaccine and booster mandate for District government employees.

Across the D.C. area, some schools have been shifting to virtual instruction and restaurants have been closing temporarily as COVID cases surge.

The rapidly spreading omicron variant is now the dominant strain in the U.S., making up 73% of sequenced cases, according to data published Monday by the CDC.

Stay with NBC Washington for more.