JetBlue says it has banned a passenger whom they say boarded a flight from JFK Airport to South Florida knowing that he was waiting on his coronavirus test results.

The New York City-based airline confirmed Friday that the man did not tell any employees that he was potentially sick with the COVID-19 disease when he got on the plane to West Palm Beach on Wednesday night. A local health official told NBC-affiliate WPTV that the man got a text that his test was indeed positive.

"Last night’s event put our crewmembers, customers, and federal and local officials in an unsettling situation that could have easily been avoided, and as such, this customer will not be permitted to fly on JetBlue in the future," the airline said Friday.

Passengers on the plane was held on the tarmac at Palm Beach International Airport for around two hours before they were eventually released and told to monitor themselves for any symptoms.

A Connecticut man living in New York says he was waiting to board a flight to Sweden Wednesday evening when friends started texting and calling him. President Donald Trump had just announced a 30-day travel ban for flights from Europe.

The airline said Thursday it has sanitized the aircraft, as well as common area in both JFK and West Palm Beach airport terminals, according to the CDC's regulations.

"Consistent with CDC guidance, we ask all customers who are not feeling well, who believe they may have coronavirus, or who are awaiting test results to avoid travel until they are cleared by a medical professional," the airline's statement continued. 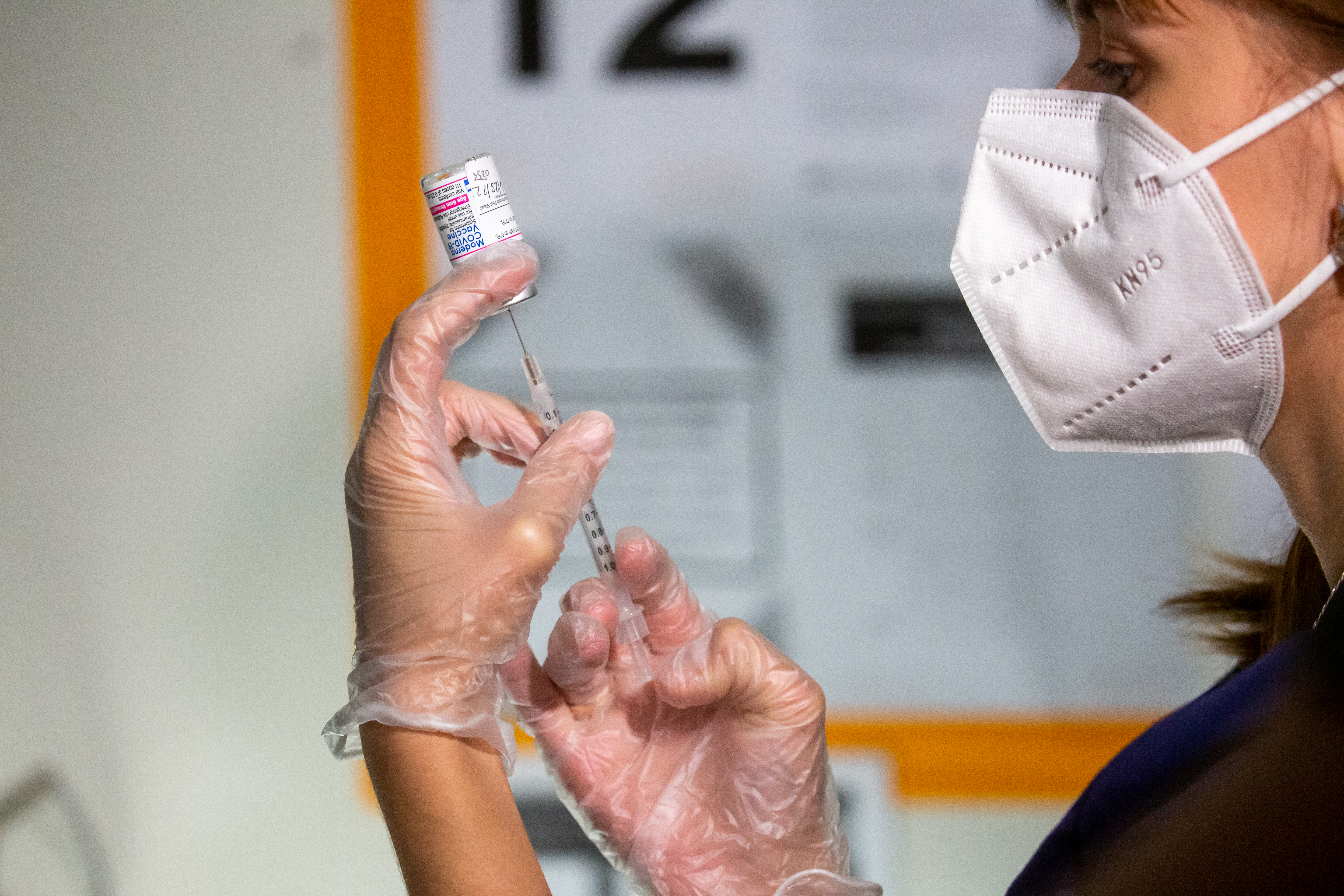 Omicron-Specific Booster Expected to Be Available in ‘a Few' Weeks, COVID Czar Says

So far, there are over 1,500 confirmed cases of the coronavirus in the U.S., and over 300 of which are in the tri-state area. In Florida, the total number of cases is 42.