Wearing rain jackets and carrying umbrellas, a steady stream of people lined up to get a frozen custard treat from Goodies Frozen Custard & Treats storefront in Alexandria on opening weekend.

Goodies’ “almost semi-grand opening” on Memorial Day weekend didn’t have summery weather that screams for frozen treats, but the community flocked to support the new storefront located inside a historic icehouse. 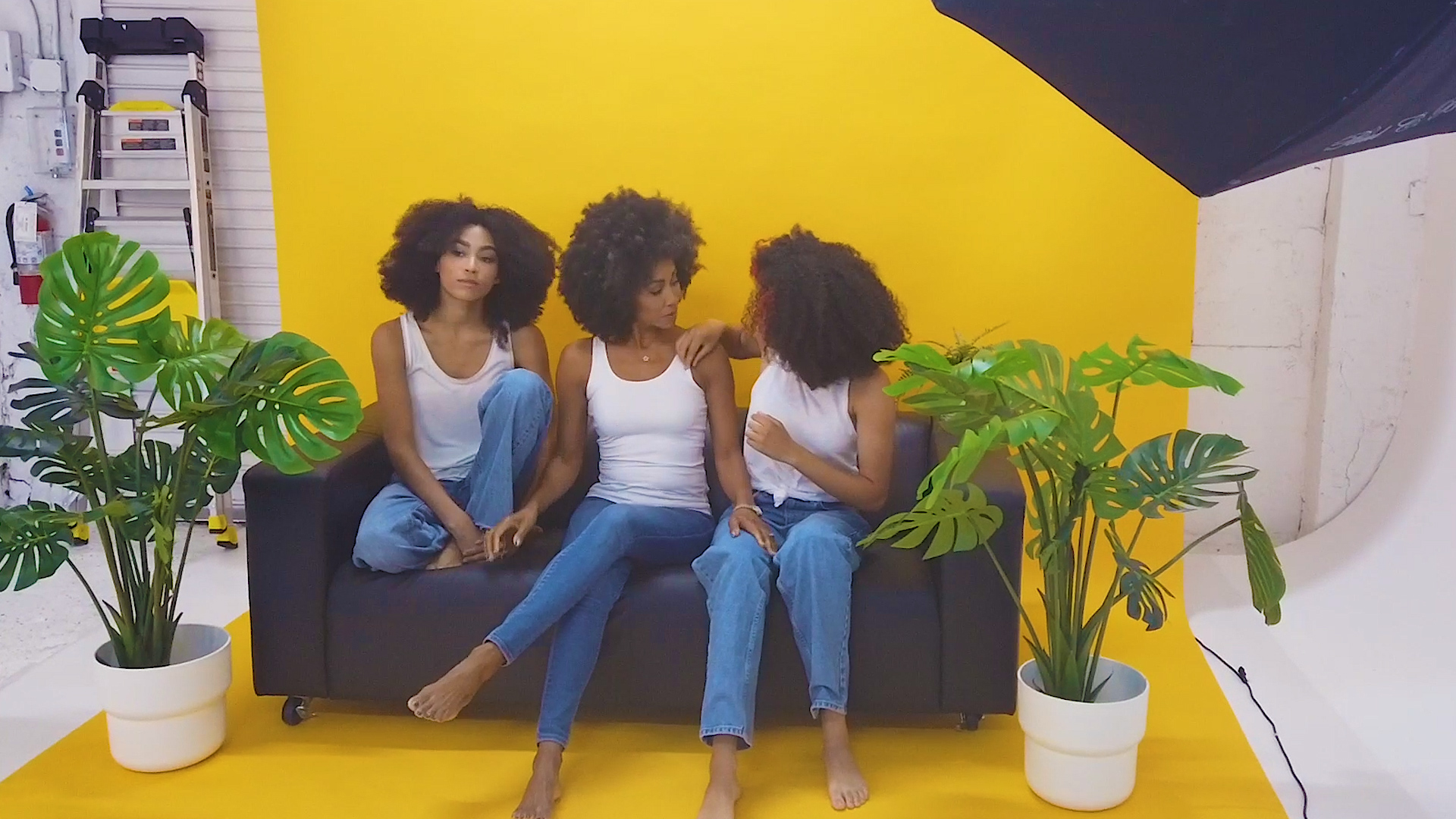 Rebound Season 3, Episode 9: Why Embracing Your Hair is a Journey 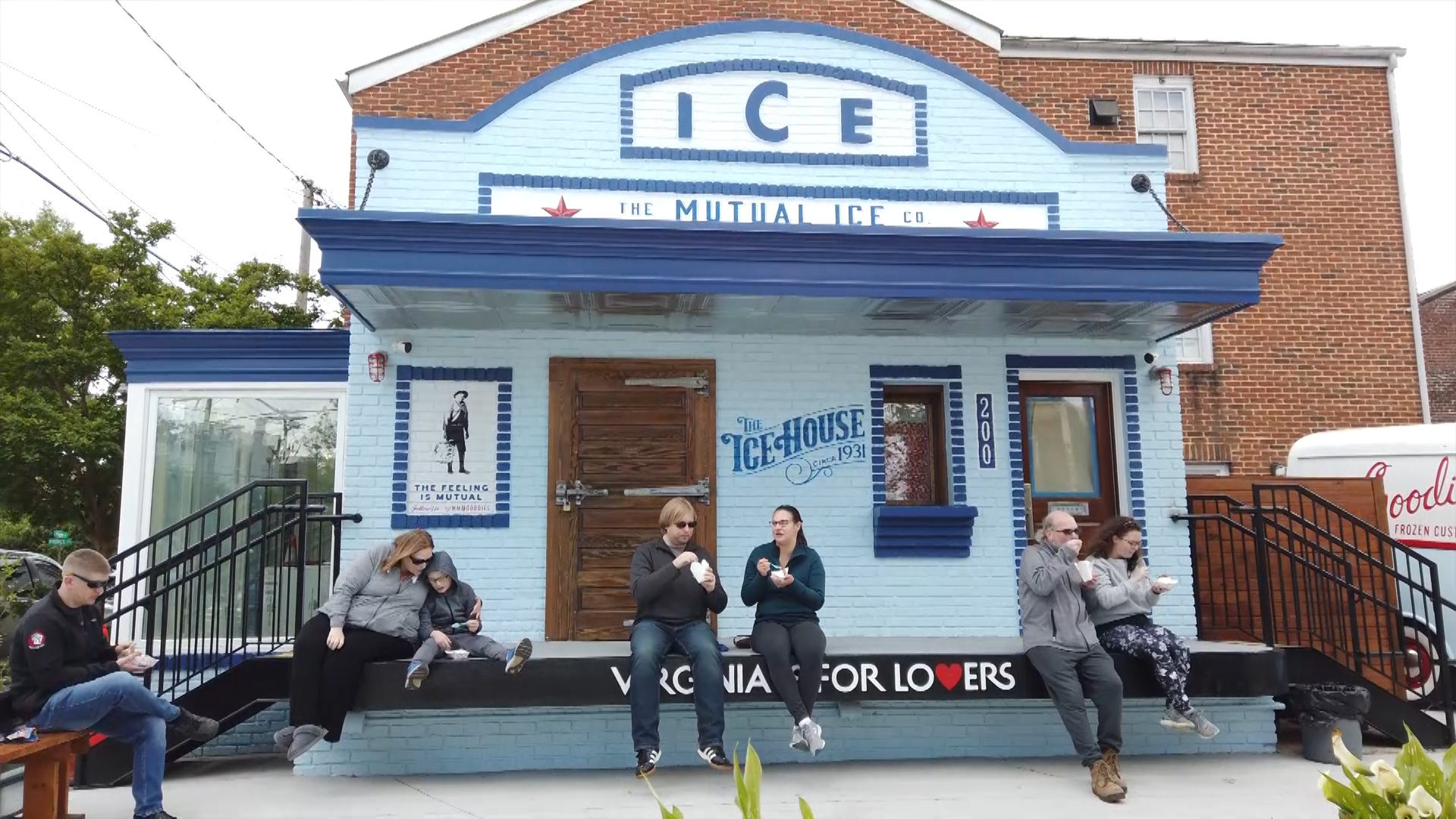 ‘You Can Never Be Prepared Fully': Goodies Clears Hurdles to Storefront Opening

The opening had been a long time coming: Byrd dreamed of his future storefront for years as he delivered custard to the DMV from Gigi, his old-school food truck. Then, the pandemic hit.

“Eighteen months ago, my goal was to open the Ice House and have it ready to go. That's not what God had planned for me,” Byrd said.

Getting the Ice House open for business was years in the making— after he forged a relationship with the previous owner and proved he would be a good steward of the Ice House, which was originally constructed in the 1930s, Byrd said.

As a Black business owner who pulls nostalgia into all Goodies’ branding and recipes, Byrd has thought a lot about the significance of him owning this particular building.

It's just a few blocks away from the former headquarters of the United States' largest slave trading company.

Decades ago, it was Black laborers who cut and hauled massive blocks of ice around the Ice House.

Byrd says he found a photo, showing a dapperly dressed white man who could be an employer, standing next to a Black man, dressed in tall work boots.

Byrd kept the memory of one of those laborers with a mural depicting one laborer near the ordering window.

“It's like me living their dream and in a way,” Byrd said. “We went from being laborers to the landlord.”

Being a business owner isn't easy. Byrd says he was overlooked for federal and local grants to help his business survive the pandemic despite meeting the qualifications—a reminder of persistent systemic discrimination and bias.

"That's a way of saying we really don't want you here," Byrd said. "And if you are going to be here, we're not going to help you."

“That's why it was so important for me to make sure that I did finish the rehab. I did get open, and I did become a part of the community,” Byrd said.

With Goodies’ first storefront open, Byrd has no plans to franchise. But he sees lots of future opportunities, including teaching his niece Aviana about business and development.

"Have patience, don't lose sight of what the ultimate goal is," Byrd said.