A former staffer is suing U.S. Rep. Doug Lamborn, R-Colo., accusing the congressman of taking a “reckless” approach to COVID-19, exposing his staff and himself to the virus.

The suit also accuses the congressman of sleeping in his congressional office in D.C. after he knew his staffers were exposed to the coronavirus. 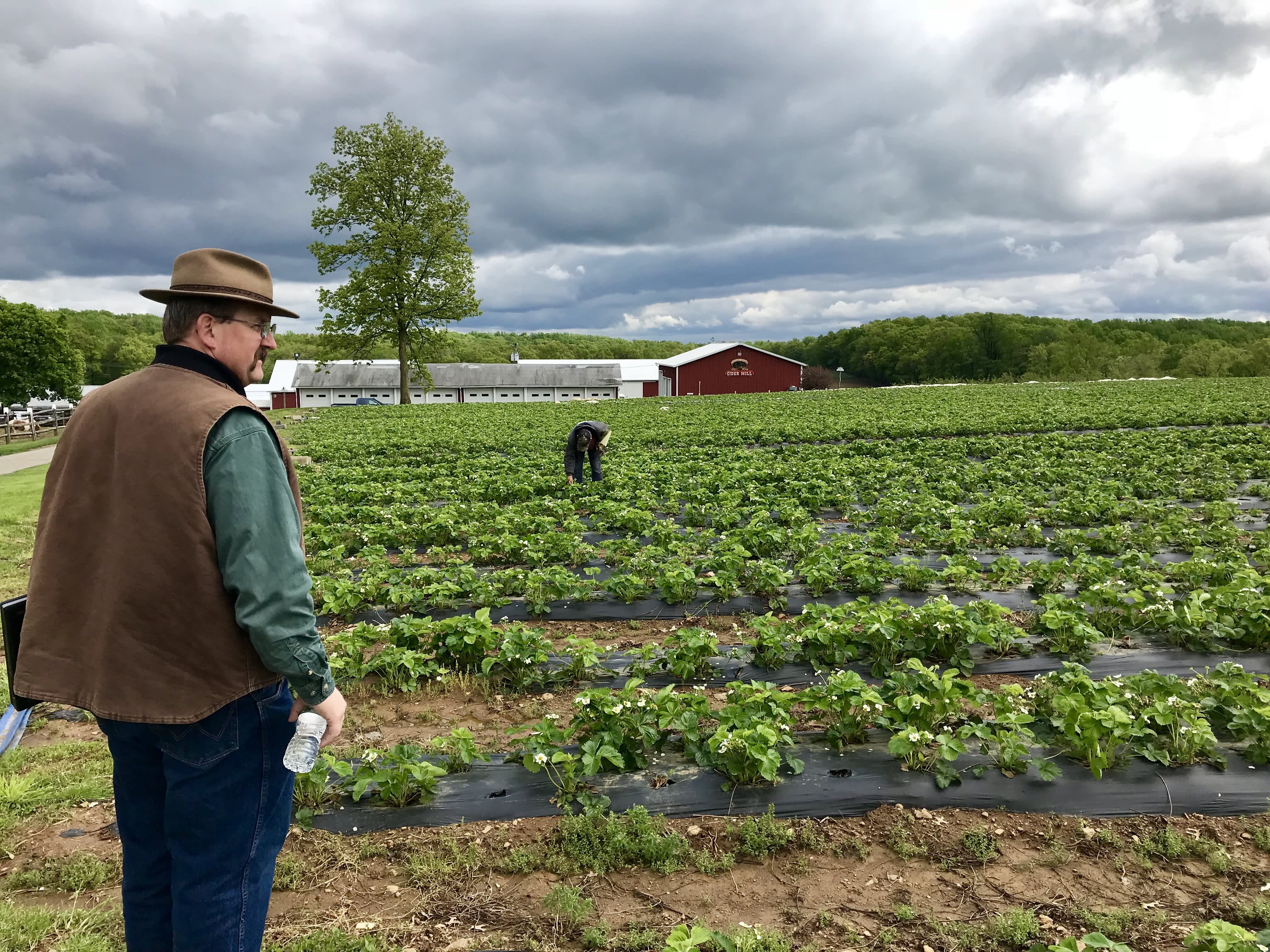 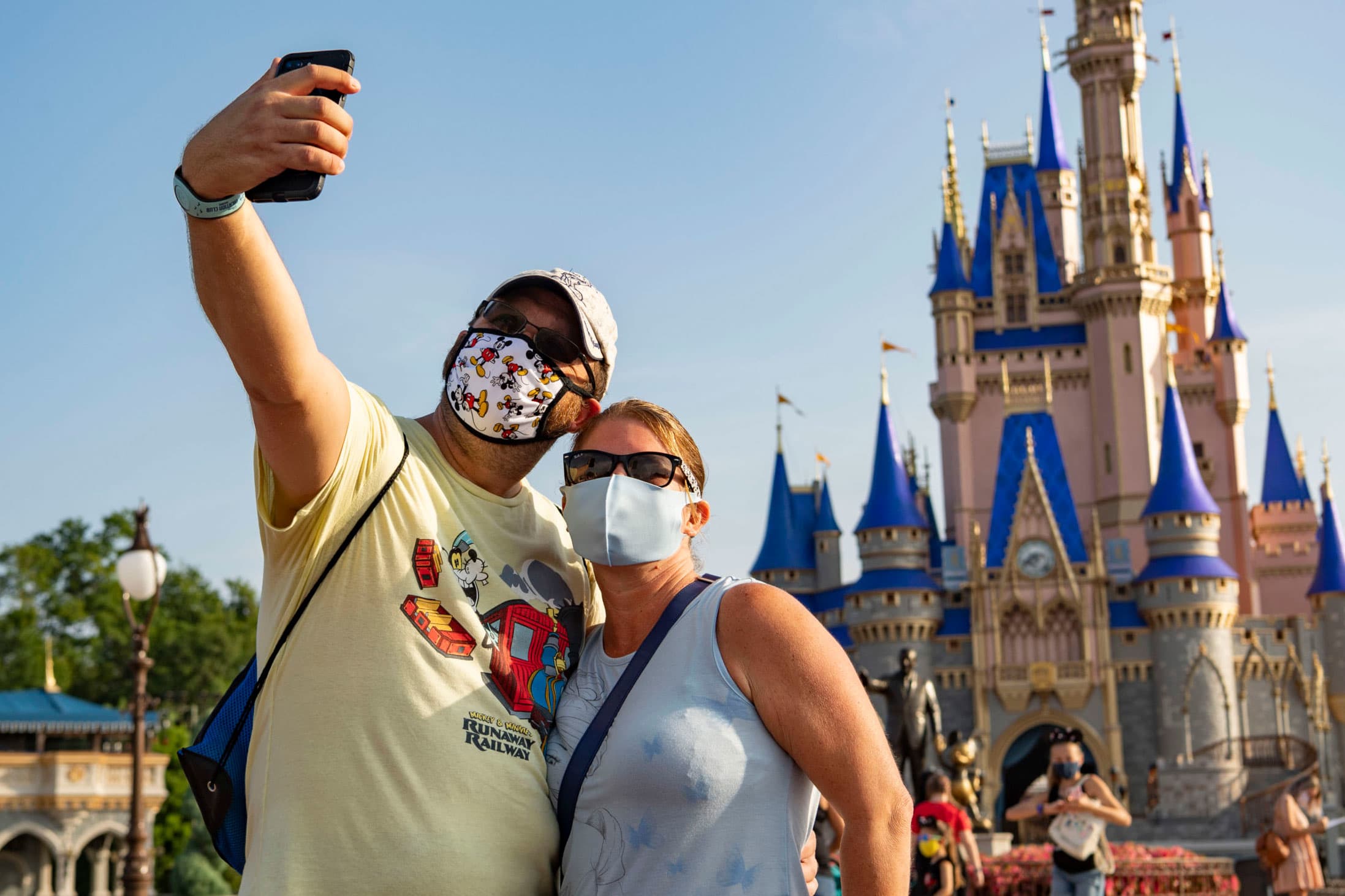 The lawsuit also said the congressman allowed his son to live in a storage space in the basement of the Capitol for weeks when his son was relocating to Washington.

In the suit, filed Thursday in U.S. District Court for the District of Columbia, former Lamborn military aide Brandon Pope claims he was the victim of retaliation for “seeking to protect employees from unsafe conditions in the workplace.”

According to the lawsuit, “Lamborn did not require employees in the District Office to wear masks, claiming that he would not allow House Leadership to dictate how he ran his office, and he did not permit all employees to social distance. Worse, when Lamborn and other senior members of his staff became infected with COVID-19 in the fall of 2020, Lamborn refused to implement or follow reasonable and responsible COVID-19 protocols.”

Pope’s suit alleges Lamborn called the virus “a hoax” during staff meetings in April 2020. By October 2020, a series of employees would become infected with COVID-19, according the suit. Lamborn reportedly tested positive in November 2020, according to the suit and multiple media reports.

The suit said Lamborn slept in his DC office during the same time period in which some of his D.C. staff had tested positive for the virus in October, during a week of votes in the US House.

Pope also tested positive for the virus by November, according to his suit. Pope was fired, the suit says.

“The workplace safety allegations made by Mr. Pope are unsubstantiated and did not result in the termination of his employment," Lamborn's communications director Cassandra Sebastian said. "Congressman Lamborn looks forward to full vindication as all facts come to light.”

Pope’s lawsuit includes a series of other allegations against the 8-term Republican from Colorado’s 5th Congressional District. Some of the allegations do not involve the office’s response to the pandemic.

The suit also alleges Lamborn staff were asked to perform personal tasks for the congressman.

Pope also alleges, “Staff were compelled to give Christmas and birthday gifts to Representative Lamborn and his wife.”

Pope’s attorney did not immediately return requests for comment.

The lawsuit claims violations of the Congressional Accountability Act, a federal law providing some workplace safety rights to congressional staff.