Fed Unveils Details of $2.3T in Programs to Help Support the Economy

The Fed plan would inject another $2.3 billion into businesses and revenue-pinched governments

The Federal Reserve on Thursday announced a bevy of new moves aimed at getting another $2.3 trillion of financing into businesses and revenue-pinched governments.

Stock futures jumped after the announcement, which came moments after the government reported that 6.6 million new jobless claims were filed last week.

Among the Fed’s measures were details regarding its Main Street business lending program and several other initiatives it is undertaking to backstop the reeling U.S. economy. The central bank also provided more detail on its market interventions, including plans to buy corporate bonds both at an investment-grade level as well as high-yield, or junk, bonds.

Under provisions outlined for the first time, the loans would be geared toward businesses with up to 10,000 employees and less than $2.5 billion in revenues for 2019. Principal and interest payments will be deferred for a year.

The Fed said the programs would total up to $2.3 trillion and include the Payroll Protection Program and other measures aimed at getting money to small businesses and bolstering municipal finances with a $500 billion lending program.

“Our country’s highest priority must be to address this public health crisis, providing care for the ill and limiting the further spread of the virus,” said Fed Chair Jerome  Powell in a statement. “The Fed’s role is to provide as much relief and stability as we can during this period of constrained economic activity, and our actions today will help ensure that the eventual recovery is as vigorous as possible.” 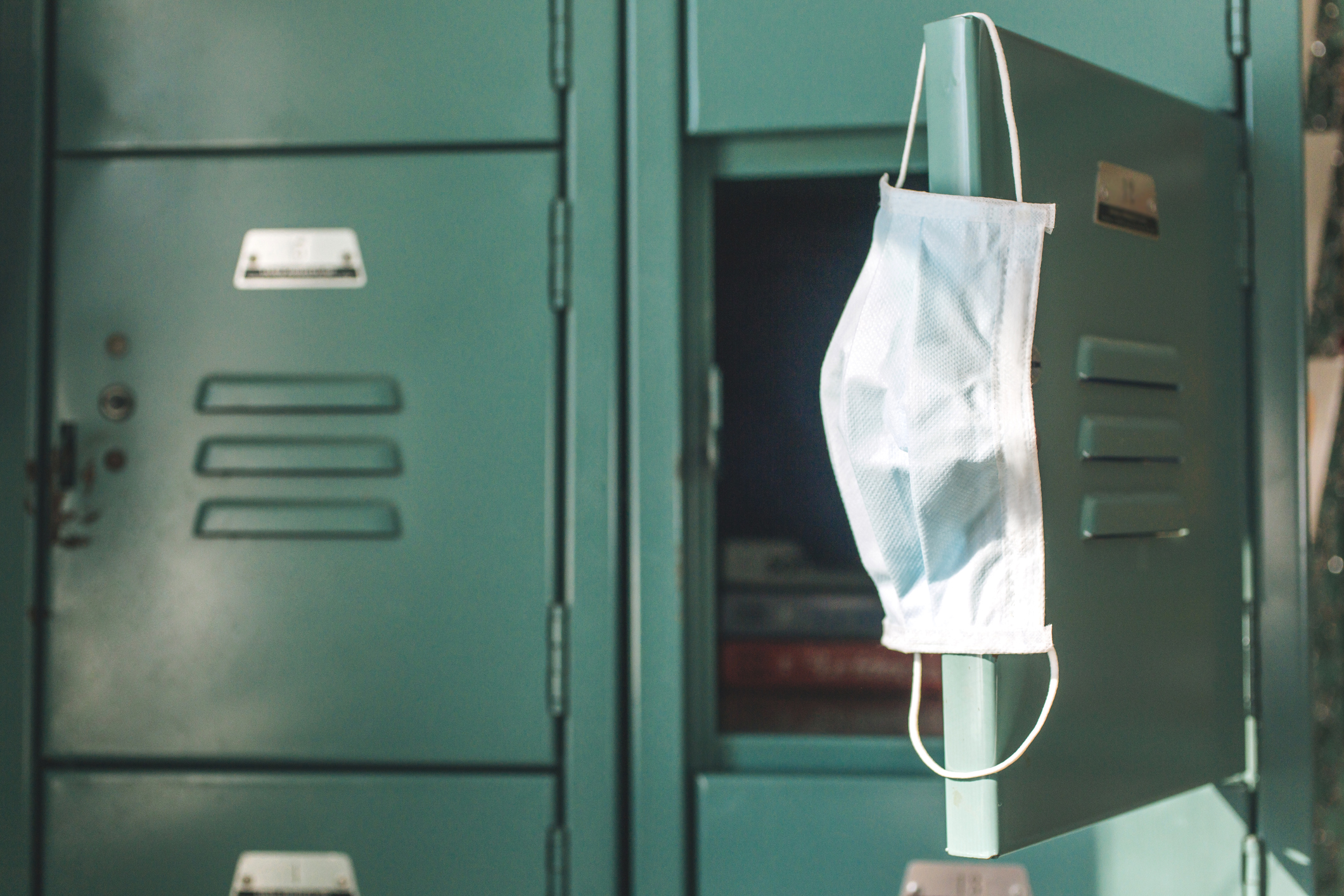 The measures enhance an already-aggressive move by the Fed to keep markets functioning and support the economy, which has been handcuffed due to public health measures aimed at halting the coronavirus spread.

Money for business and government

The Main Street loans would be a minimum of $1 million and a maximum of either $25 million or an amount that “when added to the Eligible Borrower’s existing outstanding and committed but undrawn debt, does not exceed four times the Eligible Borrower’s 2019 earnings before interest, taxes, depreciation, and amortization,” whatever is less, according to a Fed release.

The Fed will purchase up to $600 billion in loans.

Terms would see an interest rate equal to the Fed’s Secure Overnight Financing Rate, currently 0.01%, plus 250-400 basis points with a four-year maturity.

A special-purpose vehicle that Fed created jointly with the Treasury Department will purchase 95% of the loan while the financing institution would hold the other 5%.

In addition to the Main Street program aimed at midsize companies, the Fed also announced a move to “bolster the effectiveness” of the Payroll Protection Program by providing term finance to institutions lending through the PPP.

While the Fed already has entered the municipal bond market, the latest steps establish a new Municipal Liquidity Facility that will offer up to $500 billion in lending to states and municipalities. The Treasury will provide a $35 billion backstop to the program to guard against potential losses.

The central bank also said it will expand three existing credit facilities aimed at increasing credit to households and businesses. The new effort will target $850 billion through the three facilities, a move backed by $85 billion in protection from the Treasury.

The Fed also expanded the type of collateral it will accept through one of the programs, known as the Term Asset-backed Loan Facility.