Omicron is shaping up to be the Grinch who stole New Year’s Eve. News4 spoke with restaurant and music venue management about what they have planned for the new year and new COVID-19 restrictions that go into place soon.

Several venues in the D.C. area canceled concerts for New Year’s Eve, and at least two venues are shutting down completely for a couple of weeks.

“It is really smart and safe to put 450 people in a room? It just didn’t seem like a good decision,” Moran said.

Union Stage, at the Wharf in D.C., and Jammin Java, in Vienna, will be closed for two weeks. The closure will give management time to get new protocols in place, operations director Lana Mahmoud said. 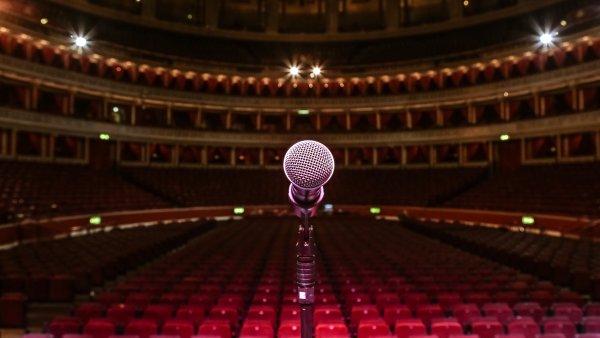 List of DC Area Closures, Cancelations Due to COVID-19 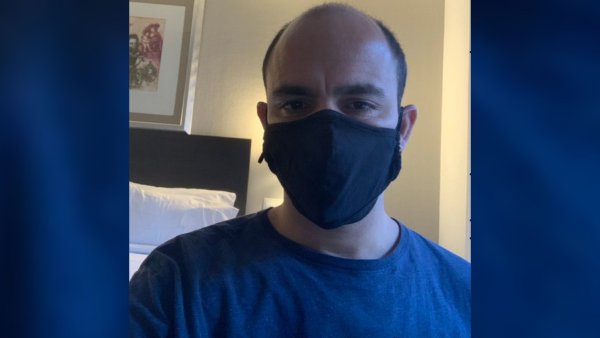 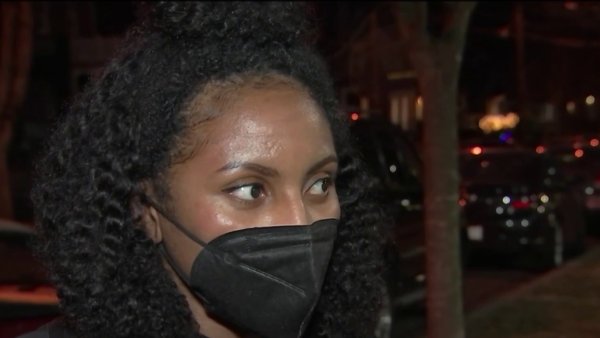 Moran and Mahmoud each said they’re hopeful that postponing concerts in the short-term will prevent us, in the long-term, from having to go back to a year ago, when no large gatherings were allowed.

“That community of live music is so important, so we really want to get through this,” Moran said.

Starting on Jan. 15, D.C. will require proof of vaccination to enter restaurants, concert venues, gyms and several other sites. Establishments are gearing up for the mandate now.

Moran said he supports the requirement, though it will be an added expense for his business.

Bowser’s office had said final details of the mandate would be released this past Wednesday. They’re now set to be released the week of Jan. 3. We know that patrons will have to show photo ID and vaccine cards. We don’t know yet what the regulations will say about how people show that they have a legitimate exemption, and how to treat children who don’t have photo ID.