COVID Updates: December Was Deadliest Pandemic Month in US; Funeral Set for Congressman-Elect

As the world welcomes the New Year, the coronavirus pandemic continues to surge, with authorities announcing that a variant of the virus first discovered in the United Kingdom has appeared in several areas in the United States.

On the last day of 2020, the U.S. surpassed 20 million confirmed coronavirus cases. The country has also seen more than 345,000 virus-related deaths since the start of the pandemic, according to a tally by NBC News.

California started the new year by reporting a record 585 coronavirus deaths in a single day.

The state Department of Public Health said Friday there were more than than 47,000 new confirmed cases reported, bringing the total to more than 2.29 million.

Hospitals in the state ended the year on “the brink of catastrophe,” a health official said as the pandemic pushed deaths and sickness to staggering levels and some medical centers scrambled to provide oxygen for the critically ill.

The collaboration comes as older hospitals are having difficulty maintaining oxygen pressure in aging infrastructure and some were scrambling to locate additional oxygen tanks for discharged patients to take home.

California this week became the third state to exceed 25,000 COVID-19 deaths since the start of the pandemic.

December Was the Deadliest, Most Infectious Month Since Start of Pandemic in US

The United States closed out 2020 with the deadliest and most infectious month since the start of the coronavirus pandemic, while also surpassing 20 million confirmed COVID-19 cases, NBC News reported.

More than 77,000 people lost their lives in December to COVID-19, while 6.4 million contracted the virus amid the emergence of a new virus variant and delayed efforts to get people vaccinated. The second-deadliest month was April 2020, with more than 58,000 deaths.

Funeral Set for US Congressman-Elect Who Contracted COVID-19

Funeral services will be held Saturday for a congressman-elect from Louisiana who died from COVID-19 complications. Republican Luke Letlow died Tuesday. He was 41, and his swearing-in had been scheduled for Sunday.

His funeral will be at North Monroe Baptist Church, The News-Star reported.

The family said all COVID-19 restrictions will be followed and masks will be required. North Monroe Baptist will livestream the 2 p.m. service on its social media platforms.

Letlow is survived by his wife, Julia Letlow, and their children, Jeremiah, 3, and Jacqueline, 1.

Gov. John Bel Edwards has said he will order flags flown at half-staff on Saturday.

Congressman-elect Luke Letlow, R-La., has died from complications of the coronavirus at the age of 41.

Dozens of people in West Virginia were mistakenly given Regeneron’s COVID-19 antibody treatment instead of the Moderna vaccine, the West Virginia National Guard announced Thursday.

Everyone who received the antibody treatment instead of the vaccine, which is given via a shot in the arm, have been contacted, Julie Miller, an administrator for the Boone County Health Department, told CNBC by email. She added that “we do not believe there is any risk of harm.”

Regeneron’s monoclonal antibody treatment, which needs to be administered through an IV drip, is seen as a promising treatment for COVID-19 — especially when administered early on in the course of infection. But the mix-up in West Virginia is just one example of confusion in the rush to distribute the vaccine to tens of millions of people. The rollout has been slower than expected and marked by logistical challenges.

“It has been determined that this was an isolated incident,” Miller said. “All of the affected individuals will be offered the COVID-19 vaccine today.”

San Diego County reported three more cases of a new and more infectious coronavirus strain, the county announced Thursday. The news comes one day after the county reported its first case, and second in the U.S., of the variant, NBC San Diego reports.

The new cases of the U.K. strain were found in men, two in their 40s and one in his 50s. Contact tracing shows two men did not travel outside of the county while the third case has yet to be fully interviewed. None of the men had any known interaction with each other.

The four individuals who have tested positive for the B.1.1.7. strain live in La Mesa, Mission Beach, Otay Mesa and the Carmel Mountain/Rancho Bernardo area, the county said. 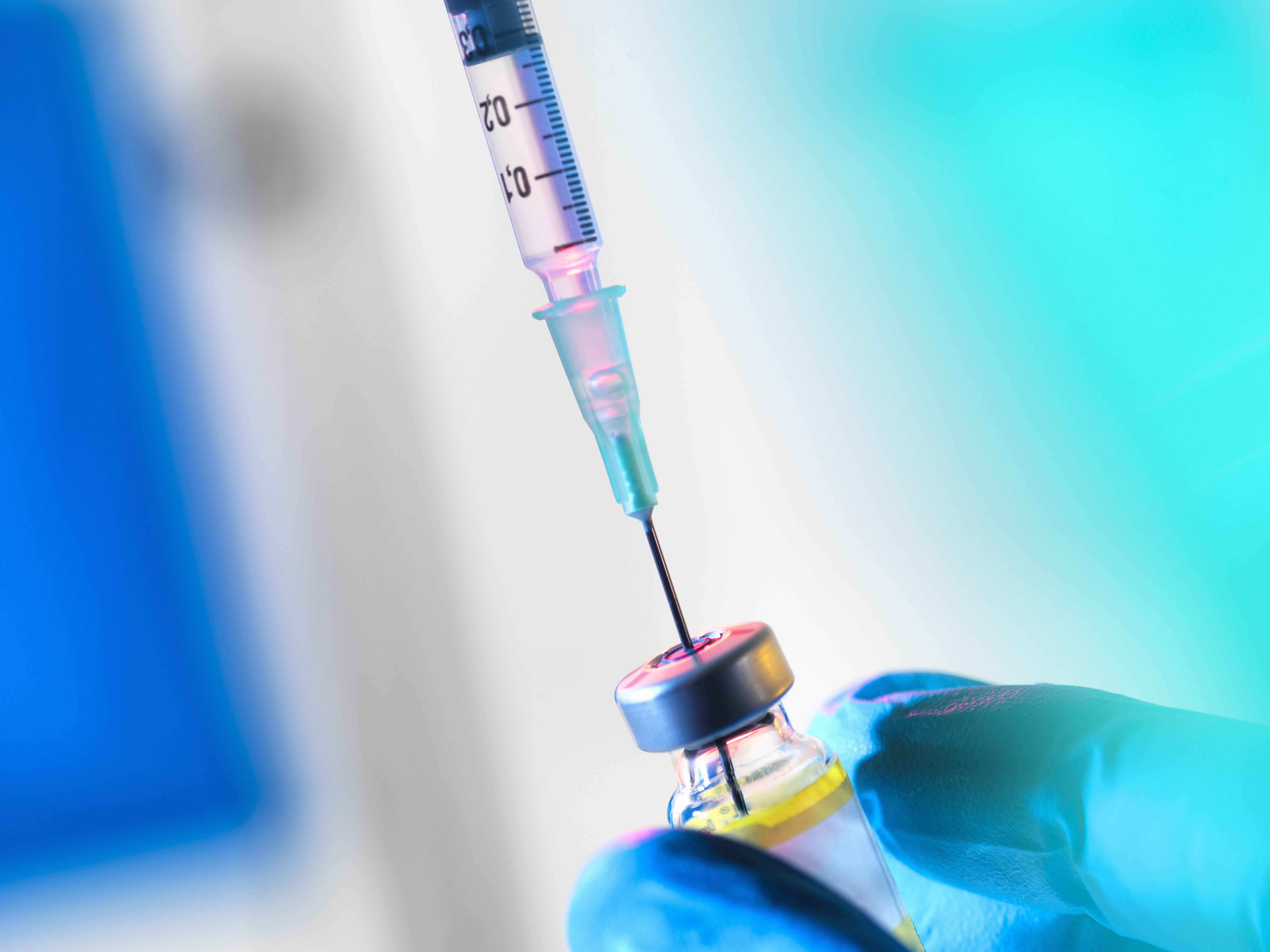 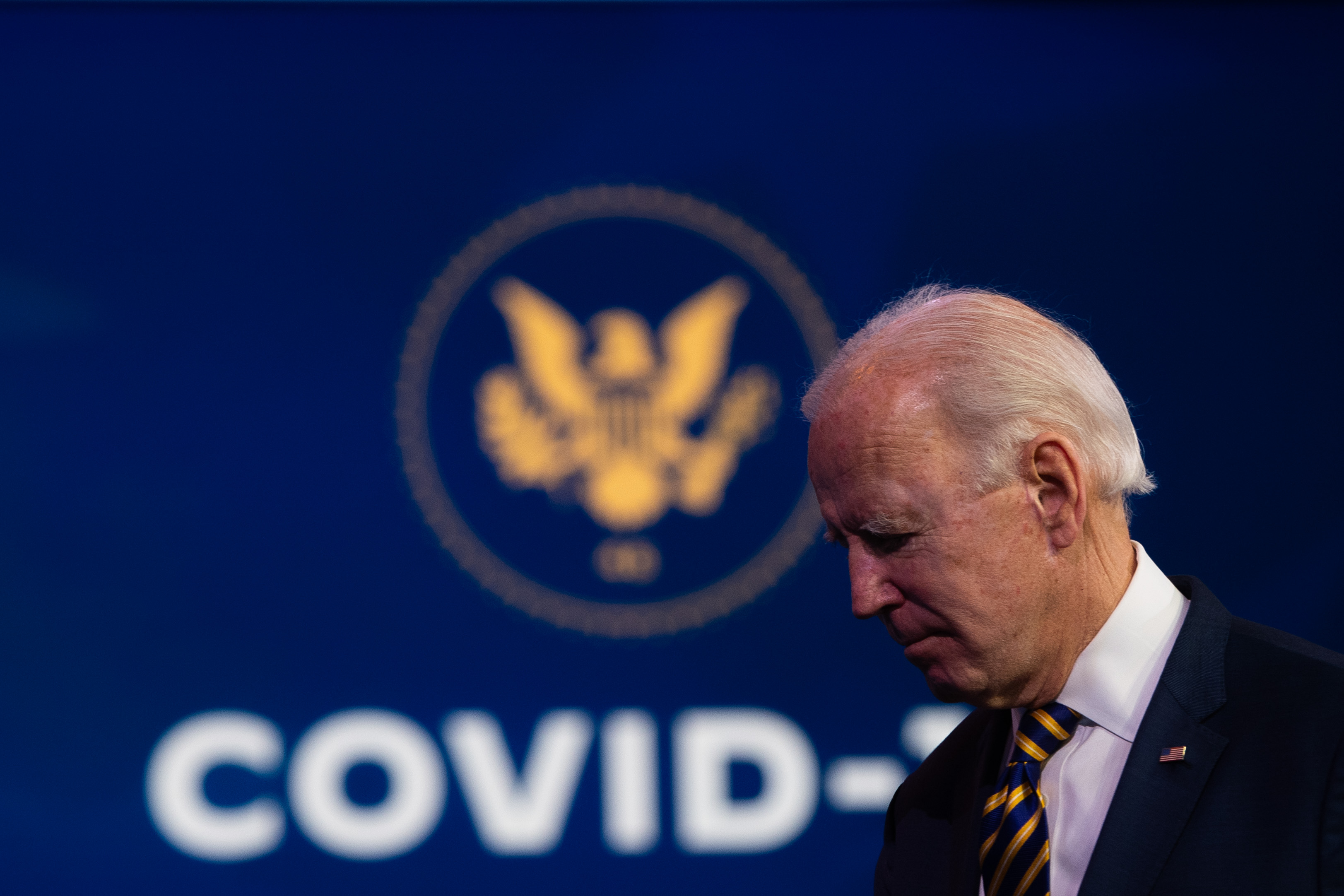