It is the first reported coronavirus death that might be linked to the biker rally. At least 290 people in 12 states have tested positive for the coronavirus since attending the rally that drew hundreds of thousands of people, according to an Associated Press survey.

Kris Ehresmann, infectious disease director at the Minnesota Department of Health, said health officials have also seen infections spread from people who attended Sturgis, but those infections weren't included in the state's count of Sturgis-linked infections, which stood at 50 on Wednesday.

She said people who attended the rally have reported moving between events, campgrounds and indoor and outdoor spaces.

“Pretty much everyone was in a crowded setting,” Ehresmann said.

The man who died in Minnesota was in his 60s, had underlying health conditions and was hospitalized before he died, according to Ehresmann.

For 10 days in August, the rally creates a travel hub in western South Dakota comparable to a major U.S. city, according to an analysis of anonymous cellphone data from Camber Systems, a firm that aggregates cellphone activity for health researchers. The research found that 61% of all counties in the U.S. have been visited by someone who attended Sturgis this summer. 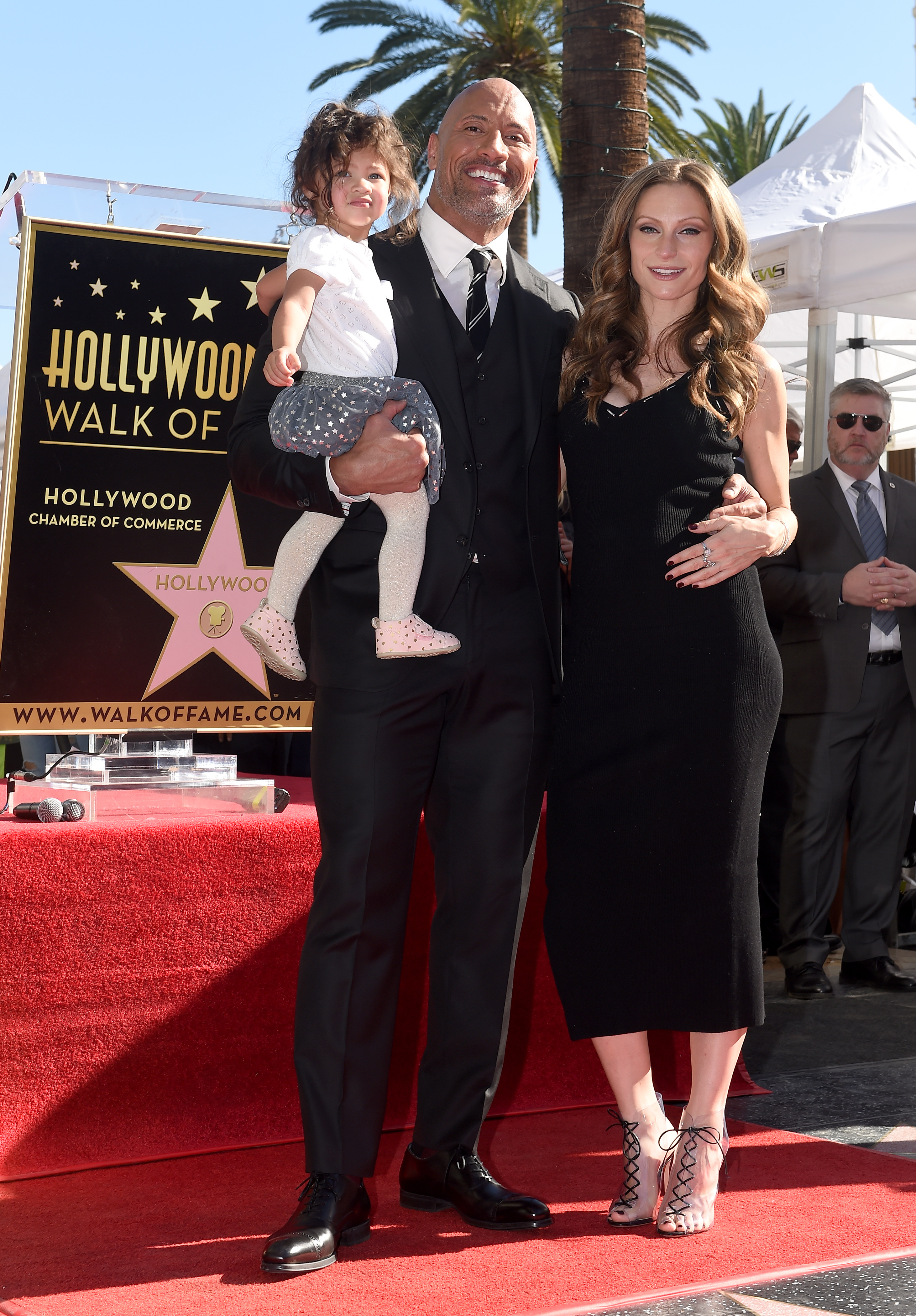 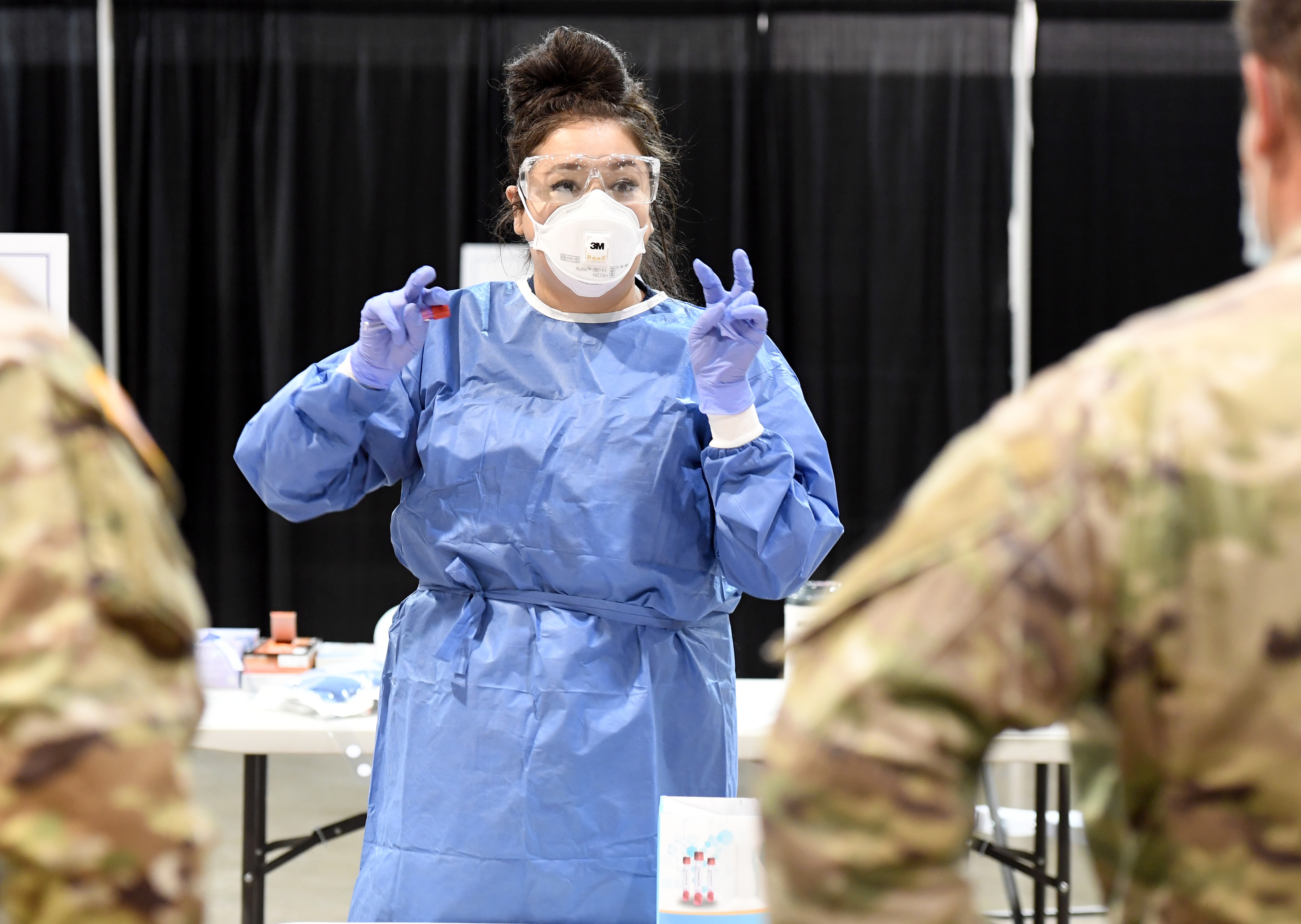 Health officials in Wisconsin and New Jersey reported that one person in each of those states has been hospitalized with the coronavirus after attending Sturgis.

Elizabeth Goodsitt, a spokeswoman for the Wisconsin Department of Health Services, said some of the 23 people from Wisconsin who tested positive after the rally mentioned other places where they may have been exposed.

“We can’t say that Sturgis was or was not the cause of these cases,” Goodsitt said.

Tracking possible infections among riders who moved between bars, campgrounds and rock shows then scattered across the country is a nearly impossible task for health officials.

NIAID Director Dr. Anthony Fauci says he expects the U.S. to have one or more successful vaccine candidates.

The South Dakota Department of Health has reported 105 confirmed new cases tied to the rally. The city of Sturgis made coronavirus tests available to residents and city employees after the rally in an attempt to uncover those who were infected but had no symptoms.

There's been a surge in infections in South Dakota since the rally; the state ranks third in the country for new cases per capita over the past two weeks.