President Donald Trump has repeatedly blamed an increase in testing capacity for the spike in cases in the U.S.

Adm. Brett Giroir, the Trump administration’s coronavirus testing czar, said the increase in U.S. cases isn’t just because of more testing for the disease, as President Donald Trump has repeatedly claimed, but a result of surging infections across the country.

In an interview Wednesday on NBC's TODAY show, Giroir, the assistant secretary of health and human services and a member of the White House coronavirus task force, said the proof of the increase is the uptick in hospitalizations and deaths nationwide from COVID-19, the disease caused by the coronavirus.

Coronavirus in DC, Maryland, Virginia: What to Know on Nov. 27 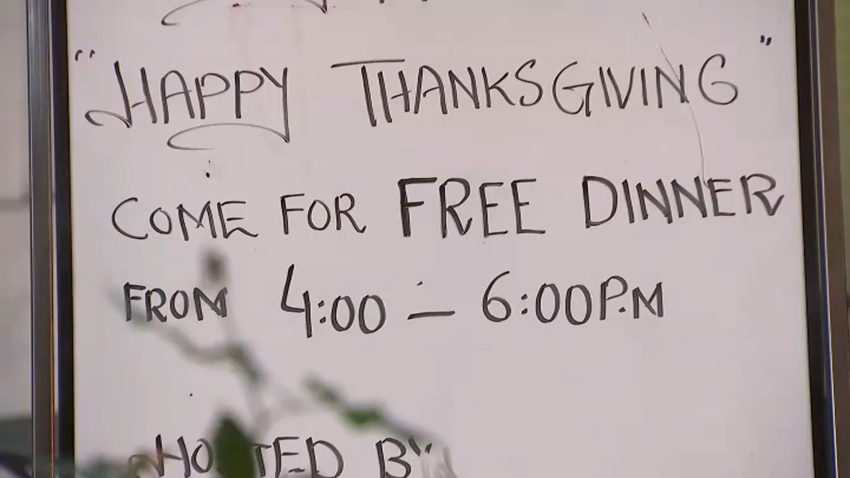 Traditions of Giving Endure This Thanksgiving

"It’s not just a function of testing,” Giroir said. “Yes, we’re getting more cases identified, but the cases are actually going up. And we know that, too, because hospitalizations and deaths are starting to go up again."

President Trump has continued to blame an increase in testing capacity for the spike in cases,  tweeting on Monday that cases are rising “because we TEST, TEST, TEST.”

Trump has also been saying the U.S. is “rounding the turn” on the pandemic, even as the latest figures show COVID-19 infections are spreading across the country at the fastest rate since the start of the pandemic.

The U.S. averaged more than 71,000 new cases per day over the past week, the most in any seven-day stretch since the crisis started, according to NBC News. On Friday, the U.S. set a single-day record with 79,303 cases reported, according to an NBC News tally. It was the second day in a row that a benchmark was set for daily cases. Cases are on the rise in all but two states, Hawaii and Delaware, and deaths are climbing in 39 states, with an average of 805 people dying in the U.S. per day, up from 714 two weeks ago.

Giroir said that while the nation is at “another critical point” in the response to the pandemic, he emphasized the virus can be controlled through mitigation measures including mask-wearing, hand-washing and avoiding crowded indoor spaces.

Girior warned that if Americans don’t take these measures, “it may force local officials or government officials in the states to have more draconian measures because cases will go up if we don’t make a change.”

He also offered a sign of hope, promising a safe and effective vaccine is “around the corner.”

“We will have a vaccine," Giroir said. "This will not go on forever.”