In an initial win for several Virginia school boards, an Arlington judge has granted their request to continue requiring students and staff to wear masks in schools until a final ruling is made in the matter.

"The order allows schools to continue to protect the health and well-being of all students and staff. While the legal process on this matter continues, today’s ruling preserves the existing policies and practices in Virginia school divisions, which includes masking requirements," the school boards said in a joint statement after the ruling.

A Loudoun County family whose Eagle Scout son was suspended from school for not wearing a mask says punishing students is the wrong approach. News4's Julie Carey reports.

A spokesperson for Youngkin said in a statement his administration would appeal the decision.

The ruling comes as emotions continue to run high in schools, with parents in favor of masking fearful that the governor’s order endangers their children, and parents against masking angry that some Northern Virginia school districts are isolating or suspending students who don't wear masks.

DiMatteo, who covers Arlington County and the City of Falls Church, said as she heard arguments last week, “I’m not here to decide who is right and wrong on masking. This case is a question of who has authority.”

Youngkin issued Executive Order 2 on his first day in office, declaring that starting Jan. 24, families could opt out of mask mandates at K-12 schools. The Republican former business executive promised a new approach to the pandemic, emphasizing personal choice.

"Prior to today’s decision, Virginia school boards were placed in a legally untenable position -- faced with an executive order in conflict with the state constitution and state law," the school boards said in their statement Friday. "That conflict has also put the health and safety of our students and staff at risk, as the Omicron variant continues to affect Virginia localities. We are confident that the court will soon come to the right decision to resolve this pressing matter." 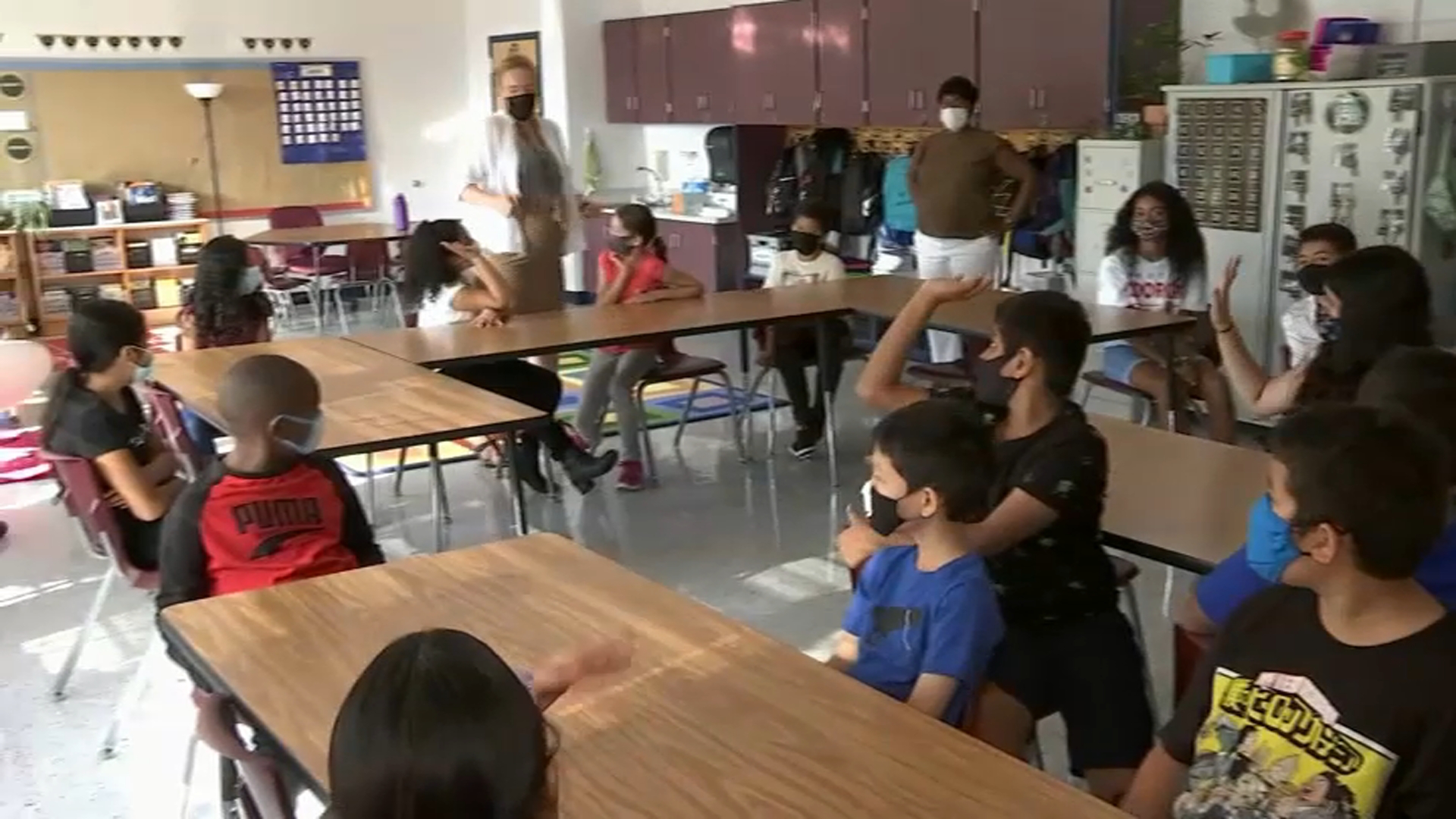 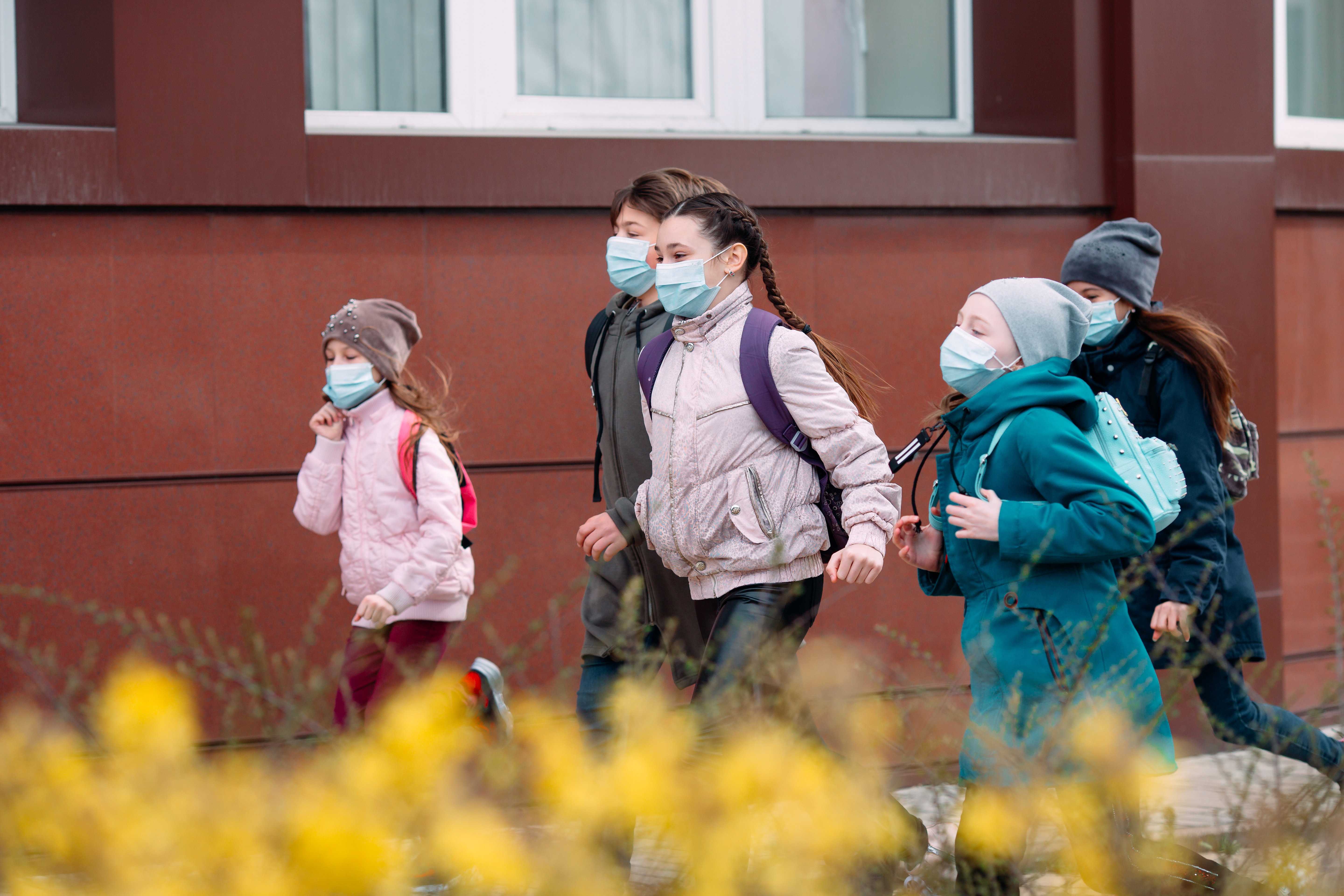 “Local school boards, not the governor, have responsibility and authority for supervision of schools,” John Cafferky, the lawyer for the school boards that sued, said in court Wednesday.

“Executive Order 2 was and is a lawful exercise of the emergency powers granted to the governor,” Popps said in court Wednesday.

The school boards’ lawyer argued that Youngkin’s executive order endangers children and teachers, especially those who have health conditions.

The governor’s lawyer said students coming to school without masks are being harmed by being isolated from other students or even suspended.

Virginia's governor is getting pushback from educators, celebrities and others for an email set up to investigate schools. News4's Drew Wilder reports.

People on both sides of the case have said an appeal is likely to be filed.