A handful of Fairfax County families headed into a second week with their children suspended for refusing to wear a mask to school.

Stephanie Lundquist-Arora says her three sons chose not to wear masks to school.

“My sons feel that they should have the right now not to wear a mask, so I left it up to them,” she said. 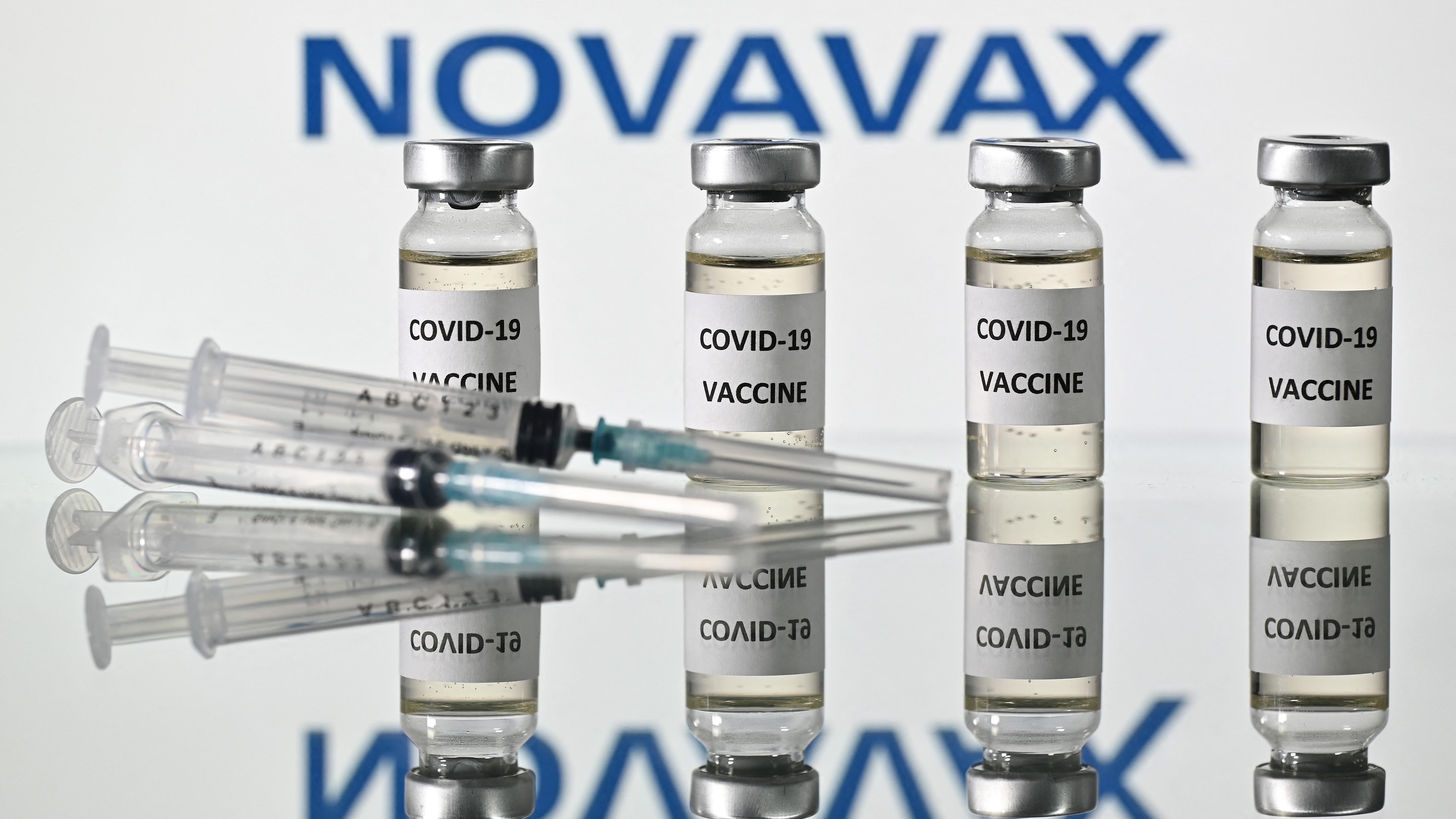 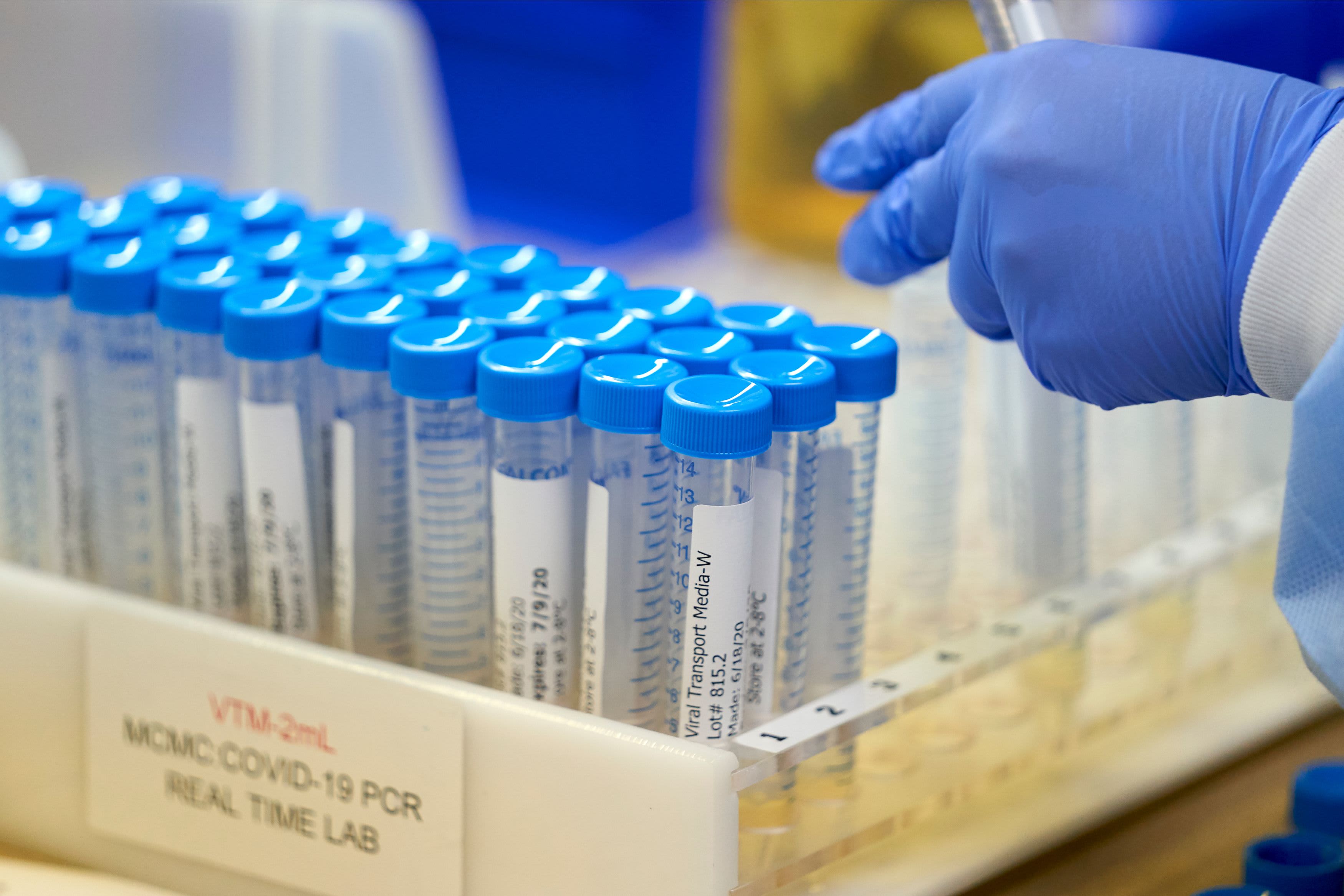 The Latest Covid Variant Is 1.5 Times More Contagious Than Omicron and Already Circulating in Almost Half of U.S. States

All three boys are trying to keep up with their studies from home as they are suspended day after day.

Fairfax County Public Schools considers their refusal to wear a mask a violation of the dress code.

“I think it’s incredibly draconian,” Lundquist-Arora said. “I think it’s unbelievable. We pay for public education; we have the right to in-person education.”

Lundquist-Arora has sent several emails to the superintendent appealing the suspensions. She said she and her sons believe Gov. Glenn Youngkin’s executive order allowing parents to decide about masks should guide school policy. But FCPS and many Northern Virginia school districts are keeping mandates in place, citing a state law that requires that Centers for Disease Control and Prevention guidelines be followed.

Lundquist-Arora’s sons are among 24 FCPS students suspended Jan. 25 for failing to wear masks.

In Loudoun County, more students – but fewer than 100 – defied the mask order.

In Alexandria and Arlington, only a handful violated mandates. Alexandria school officials say the small number of students who went to school without masks last week were offered one, and all then complied with wearing them.

In Loudoun County, where masking protests were staged last week, school officials say mask violations could lead to suspensions, but for now, students there are being isolated in auditoriums or gyms.

Lundquist-Arora said while she awaits a response from the superintendent, her kids are getting an important lesson.

“They’re getting a really great education in civics right now – the importance of civil disobedience or civil obedience, depending on how you look at things,” she said.