The number of new COVID-19 cases is climbing again in some areas even as more people are getting vaccinated.

People letting down their guard may be one reason there is a spike in COVID-19 cases in the Rappahannock Health District, which covers Fredericksburg and four counties in Virginia, where 30% of residents have received at least one vaccination. 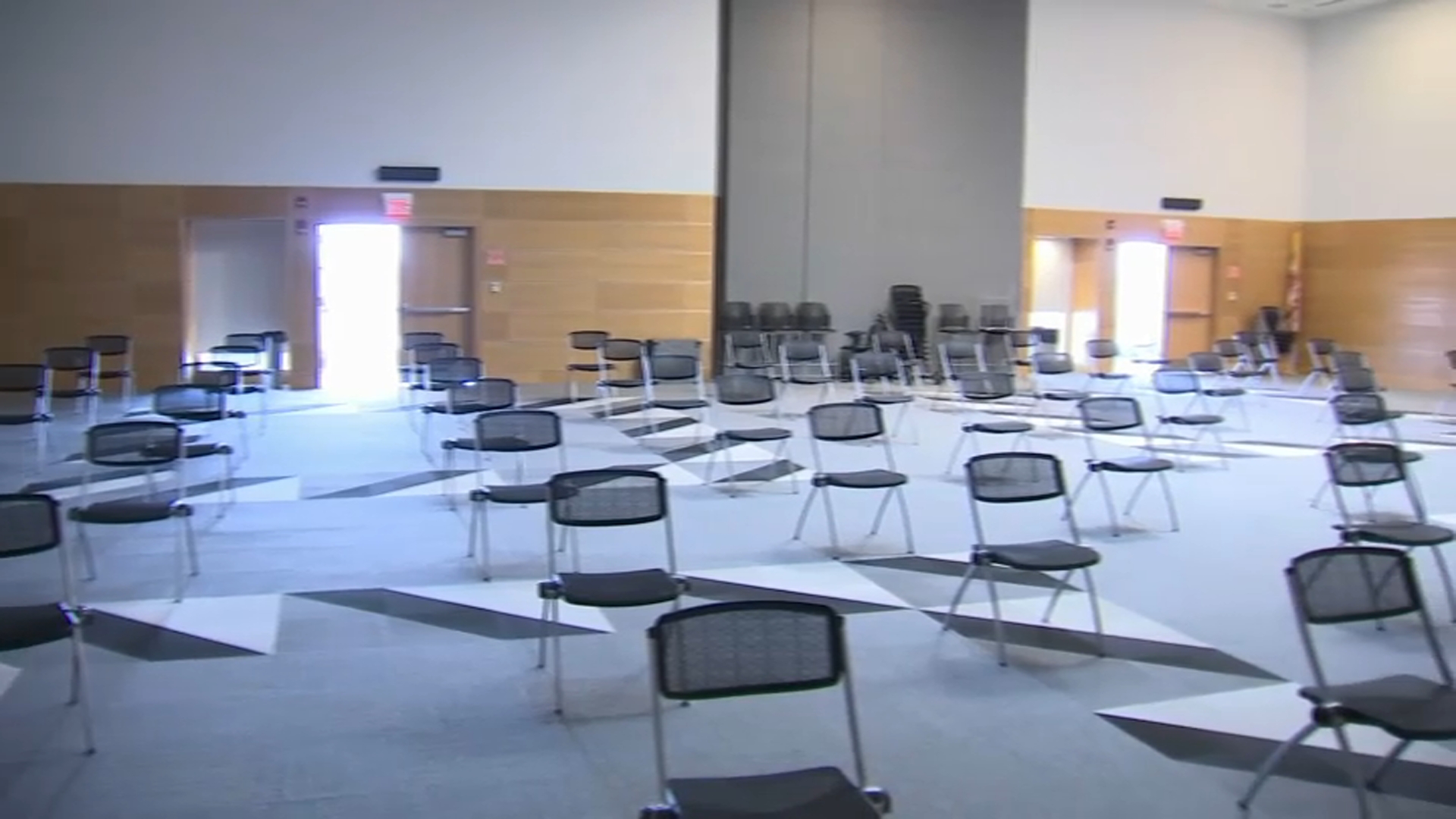 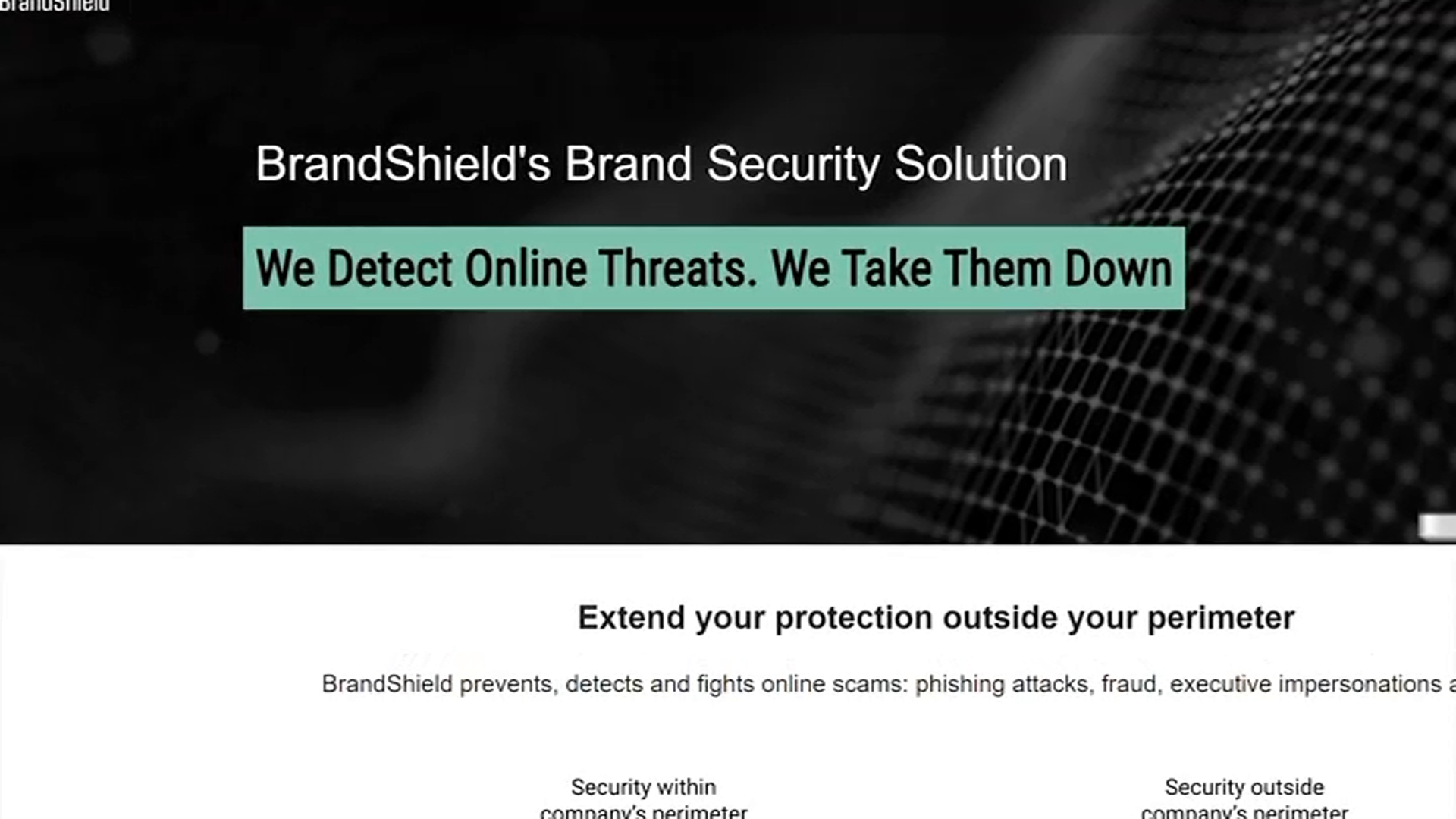 “What we’ve been seeing over the last week or so is a really sharp increase in the number of cases and in our positivity rate, and this is actually carrying over to our hospitals, and we’re seeing about a doubling in our hospitalization rate as well,” Rappahannock Health District Director Dr. Denise Bonds said.

The number of new daily cases in the Fredericksburg area is higher than it was with either of the peak times last summer, although it’s still lower than at the worst point early this winter.

Bonds is sounding the alarm and urging people to hang in there a while longer with masks, distancing and avoiding crowds.

“Every time that virus spreads from one person to another, that’s an opportunity for it to mutate, and so when we have rapid spread that could lead to the development of even different variants,” she said.

Maddie Jurgensen and her sister, who work as baristas, say they have watched as more customers are letting loose.

“We both work in the service industry, and people have never cared about keeping their masks up or anything like that, and now it’s just getting worse and worse,” Jurgensen said. “People are over it.”

“They think because they’ve been vaccinated, perhaps, that they’re still safe, and that may not be the case,” she said.

“The weather is nice, so people are out,” Fredericksburg resident Patricia Brown said. “Sometimes they have their mask on and sometimes they don’t.”

Health officials say in the coming weeks even more Virginians will be able to get vaccinated, which could help.