The Maryland General Assembly gave final approval Friday to expanding a state tax credit for low-income workers to include immigrants, including some living in the country illegally who work and pay taxes in the state.

The House of Delegates voted 91-44 for the measure already approved by the Senate, sending it to Republican Gov. Larry Hogan. Michael Ricci, Hogan's spokesman, said the measure will become law without the governor's signature.

The measure, an emergency bill that will take effect right away, will extend the state’s Earned Income Tax Credit for low-income residents to people who use individual taxpayer identification numbers in addition to those who have Social Security numbers. They were left out of an initial relief bill that already has been signed into law.

Del. Joseline Pena-Melnyk, a Democrat, said she has seen lines of of people waiting to get food near her home in the suburbs of the nation's capital. She also said she regularly gets calls from people who can't pay their mortgage or rent.

“These are difficult times that we’re living in," Pena-Melnyk said. "Should we turn away when we see these needs? Or should we do what people with a generous spirit will do, which is to find a way to help? This bill is fair and it’s just, and I choose to help and not turn my back, because they do pay taxes.”

Supporters said workers covered under the measure pay more than $100 million in taxes annually without being eligible for most tax credits or public assistance programs. 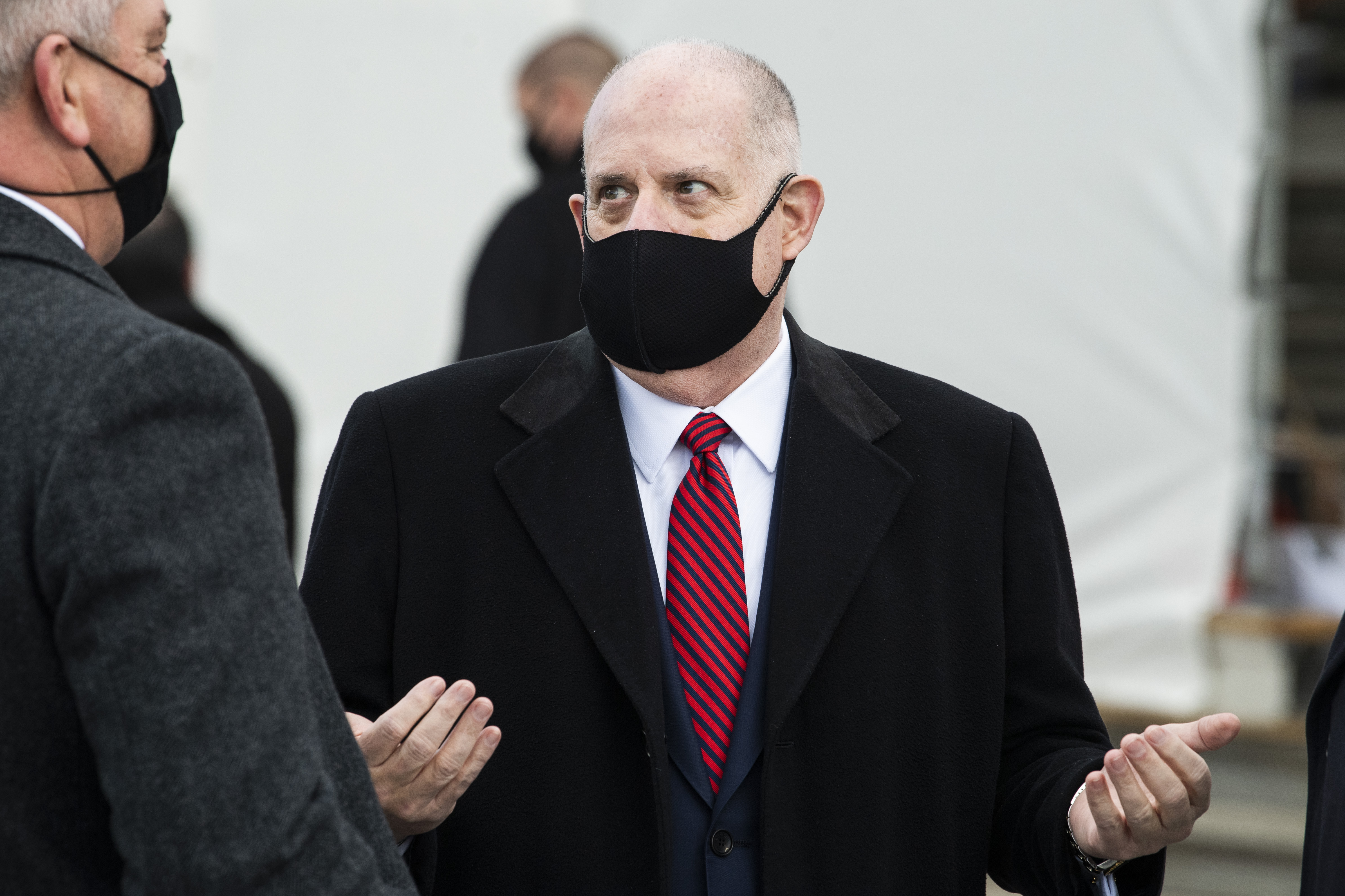 Democrats rejected several changes to the bill sought by Republicans, including a proposal to eliminate the state’s tax on retiree income.

Opponents said the measure rewards people who are in the country illegally.

Del. Sid Saab, a Republican who spoke of how he moved to the U.S. from Lebanon when he was 19, said he's not anti-immigrant, but that he believes people should immigrate without breaking the law.

“It’s a slap in the face to every single immigrant that comes here legally," Saab, of Anne Arundel County, said.

The House initially considered adding the provisions to a broader pandemic relief measure proposed by Hogan that already has been enacted, but the expansion was withdrawn from the larger measure after Hogan objected. Democrats, who control the General Assembly, moved forward with the separate legislation with enough votes to override a veto from the governor.

The measure would cost about $60 million in each of the next three years. It would affect between 60,000 and 80,000 people in addition to the broader relief measure already enacted.

The broader relief bill also increases payments under the state’s EITC for this year and the next two years. In addition, it helps small businesses by providing up to $9,000 in sales tax relief. It also repeals state and local income tax on unemployment benefits and includes $1,000 payments to people who have unemployment claims in limbo.