“My wife, my three daughters, my grandkids, all Asian, and they — they have felt some discrimination personally,” Hogan said

The governor of the state of Maryland said Sunday that his family has felt the effects of discrimination over the past year amid a wave of racism against Asian Americans during the coronavirus pandemic.

“My wife, my three daughters, my grandkids, all Asian, and they — they have felt some discrimination personally,” Hogan said. 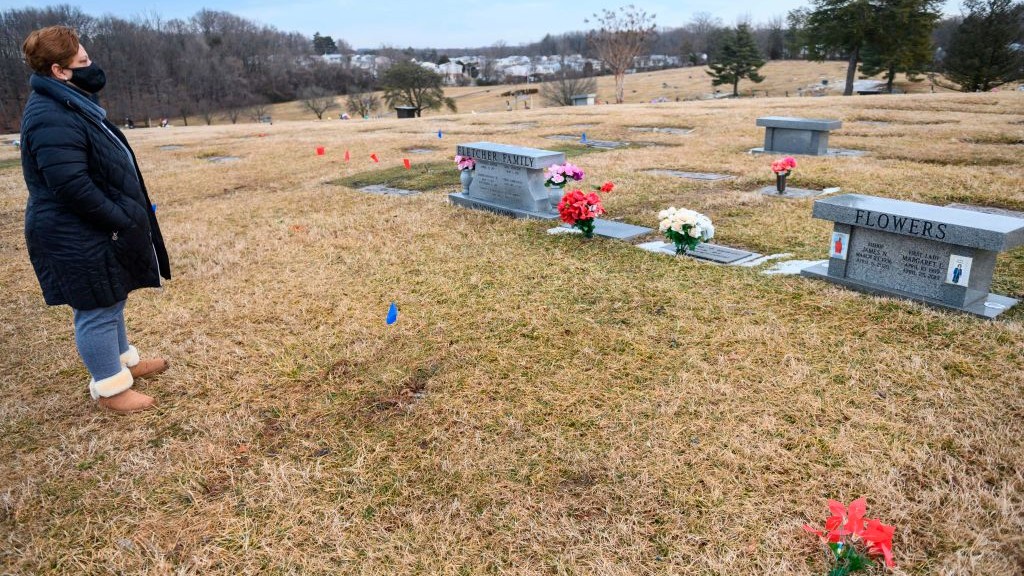 Coronavirus in DC, Maryland, Virginia: What to Know on March 14 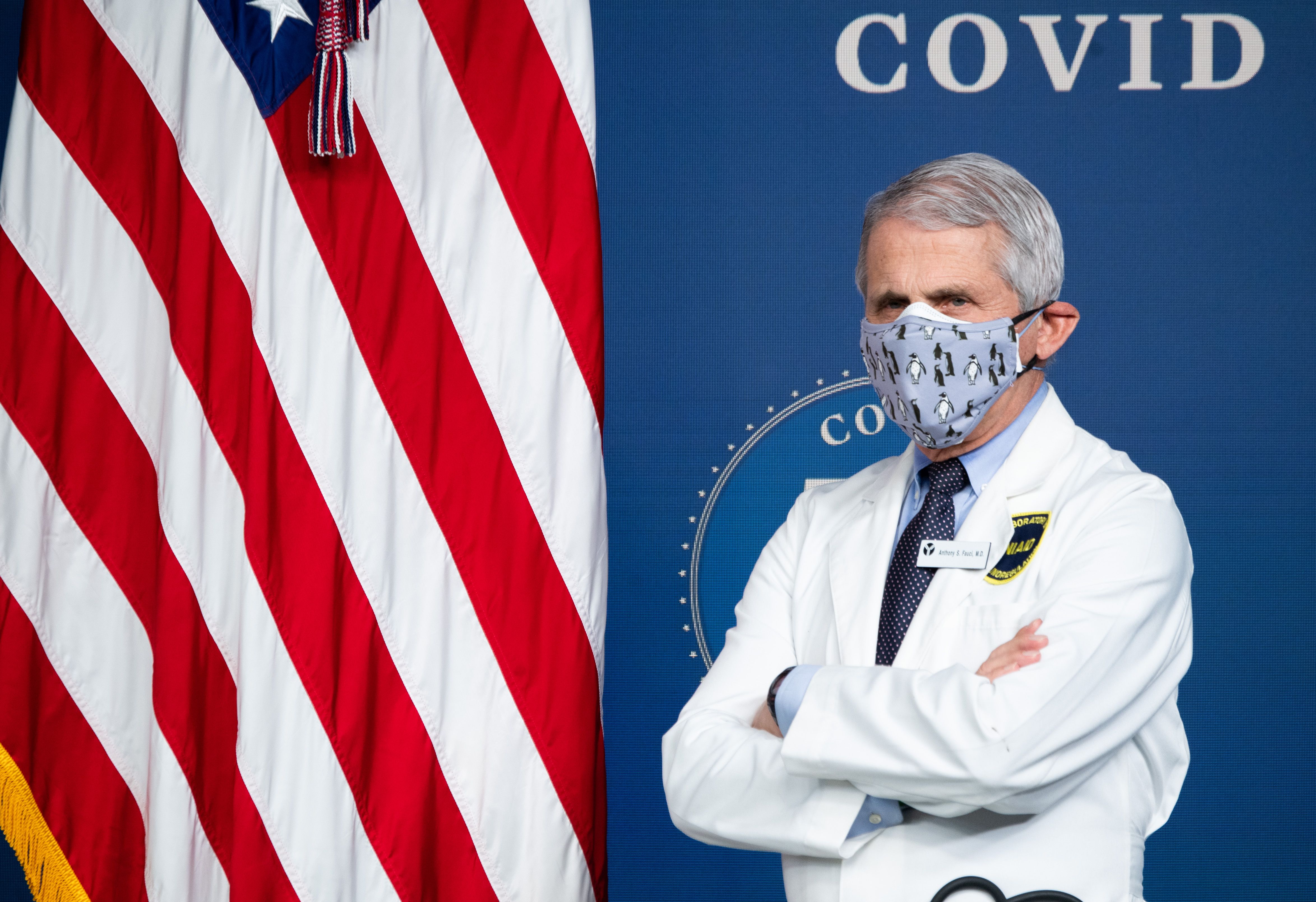 Fauci: ‘We're Not in the End Zone Yet' on Covid Spread

“We feel it personally with my daughter, who sort of is sometimes afraid to come visit us, with people who had best friends that were being harassed at the grocery store, or being called names, and people yelling about the China virus, even though they’re from Korea and born in America,” he added.

Hogan praised President Joe Biden for addressing the issue during his first prime-time address to the nation last week, when he condemned violent attacks against Asian Americans and called them “un-American.”

“It's something we have to get under control. And I wish more people would be speaking out. And I appreciate the president's remarks,” Hogan said.

Also Sunday, New York Mayor Bill De Blasio acknowledged on CBS’ `Face the Nation’ that hate crimes against Asian Americans were occurring with troubling frequency in his city, calling them “horrendous and disgusting.”

“We didn’t lift restrictions. We did raise capacity limits, but we kept the most serious mitigation measures in place, which is masking and distancing, which many states have changed. We did not,” Hogan said.

Hogan also defended his decision to ease some restrictions aimed at curbing the spread of the virus after Tapper noted that health officials have asked governors to keep restrictions in place as the nation continues a slow process of vaccinating the population.

Citing downward trends in the number of new cases, hospitalizations and the positivity rate in Maryland, Hogan last week lifted capacity limits on restaurants, bars and most other businesses statewide, while allowing large venues to reopen at half capacity.

“I think we took a kind of a balanced approach that’s trying to continue to keep people safe, but also try to get some folks back to work and help support some of our small businesses.”

Tapper also asked Hogan if he blames former President Donald Trump for hesitancy among his supporters to get the vaccine.

“Well, I think he certainly didn’t help any with his messaging ... on masking and not speaking out strongly enough on the vaccines,” Hogan said.