Protests against state stay-at-home orders have attracted a wide range of fringe activists and ardent Trump supporters. They have also attracted a family of political activists that some Republicans lawmakers have called "scam artists."

A family-run network of pro-gun groups is behind five of the largest Facebook groups dedicated to protesting the shelter-in-place restrictions, according to an NBC News analysis of Facebook groups and website registration information.

The groups were set up by four brothers — Chris, Ben, Aaron and Matthew Dorr — and have amassed more than 200,000 members collectively, including in states where they don’t reside, according to an NBC News analysis based on public records searches and Facebook group registrations.

The Dorr brothers are known in conservative circles for running pro-gun and anti-abortion Facebook groups that bring in hundreds of thousands of dollars annually by antagonizing establishment conservative leaders and activists. Get the full story here from NBC News. 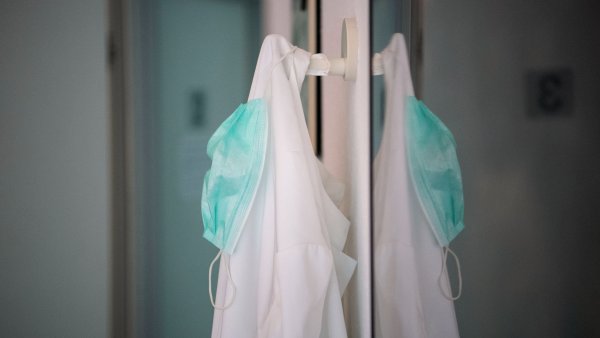 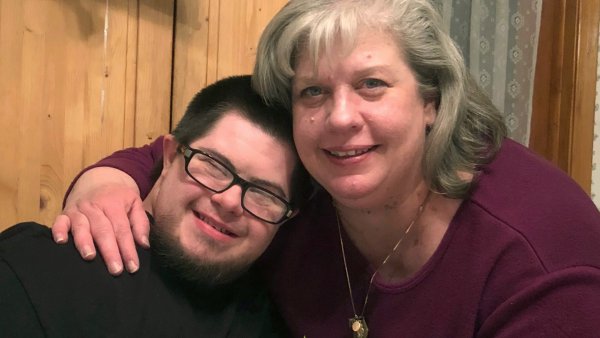