Delaware is on the mayor's list of high-risk states

D.C. Mayor Muriel Bowser is defending her decision to travel to Delaware for President-elect Joe Biden's victory speech despite Delaware being on the mayor's list of high-risk states.

The mayor insists her trip was official government business.

As Americans watched Saturday's Biden-Harris celebration on TV, Bowser and at least three high-ranking members of her administration traveled to Wilmington to take part in it.

Bowser said the trip was to "celebrate for Washingtonians what will be a change at the White House at 1600 Pennsylvania Avenue, and I've been very proud to do that."

Bowser posted an image on her personal Facebook page and told reporters about her trip at her Monday morning press conference.

However, Delaware is on the mayor's list of high-risk states that would require self-quarantine after visiting. Reports of her trip drew quick criticism on social media from people questioning if she was violating her own travel advisory.

There are new restrictions for people traveling in and out of the District. Mayor Muriel Bowser announced she'll sign an order requiring testing for most people traveling from high risk states. News4’s Mark Segraves explains. 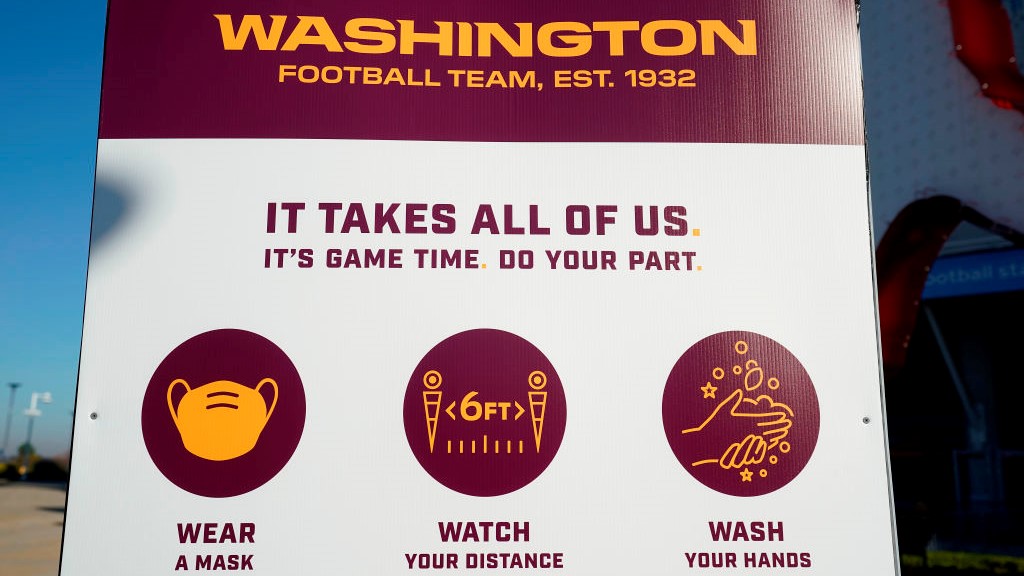 Coronavirus in DC, Maryland, Virginia: What to Know on Nov. 10 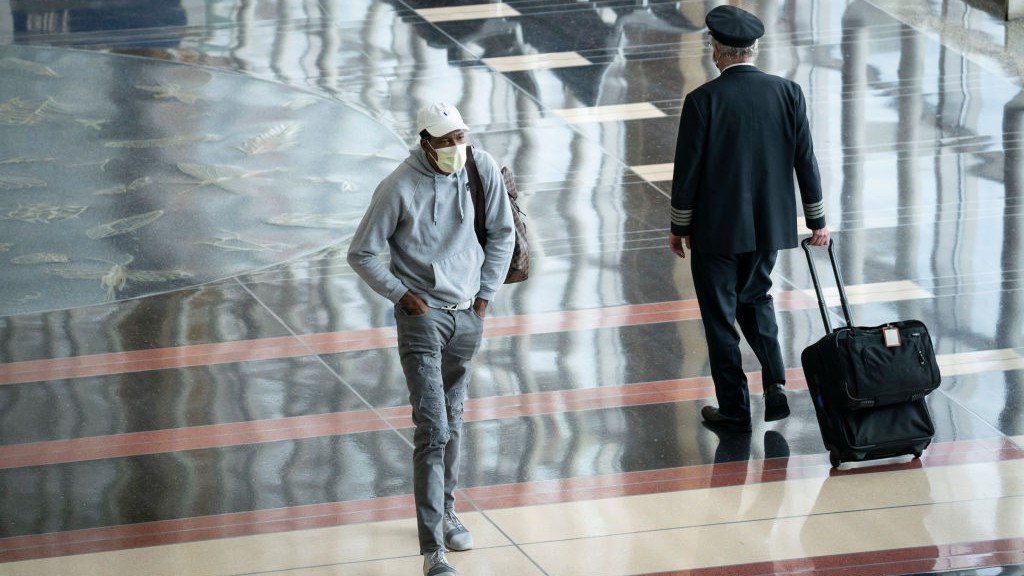 Bowser pushed back Tuesday, saying her trip was official government business and thereby exempt from the travel advisory because it was deemed essential travel.

While Bowser defended the trip as essential and said she did meet with at least one senior advisor to President-elect Biden, seen in the picture, Bowser did not provide any specifics about what she spoke about with Biden's staff, except to congratulate them.

"The new president is our neighbor, and I will be his mayor while he's here. And there are special events that our city supports with the federal government," Bowser said. "And so building relationships with a new team is going to be important for all of us."

According to the mayor's order, while essential travel is allowed, those traveling would still be expected to limit their activities for 14 days upon returning to D.C.

This comes as D.C. continues to see the number of COVID-19 cases increase and the positivity rate inch upward.

"I don't think anybody expected that as we went into winter that we would see lower numbers," Bowser said. "What I can say is that while they're higher, they're not spiking higher. There's some uptick in numbers, but it hasn't been a spike. And that's because D.C. residents continue to be diligent, and we want to remind them to continue to be diligent in their everyday activities. And we greatly appreciate that."