Why 2 DC Kids' Savings Disappeared and How to Protect Yours

“The onus is on us. We have to do all of the work and, you know, try to get the money back"

A D.C. couple thought it would be a good idea to open savings accounts for their kids. But when they recently went to deposit more money, they discovered the accounts were empty.

The family turned to NBC4 Responds to find their missing money.

Coleman and Zoe are great about saving money, thanks to their parents, Martin Walsh and Tricia Jefferson, teaching them about healthy money habits early on. Their piggy banks are stuffed with cash they earn doing chores around the house, and they’re allowed to buy things from time to time.

Jefferson opened savings accounts for each of her kids in December 2016. Zoe put in $20.03, and Coleman put in $30.05. The plan was to make little deposits here and there.

But as time went on and life — and the pandemic — got in the way, the two savings accounts just sat there with their initial deposits. 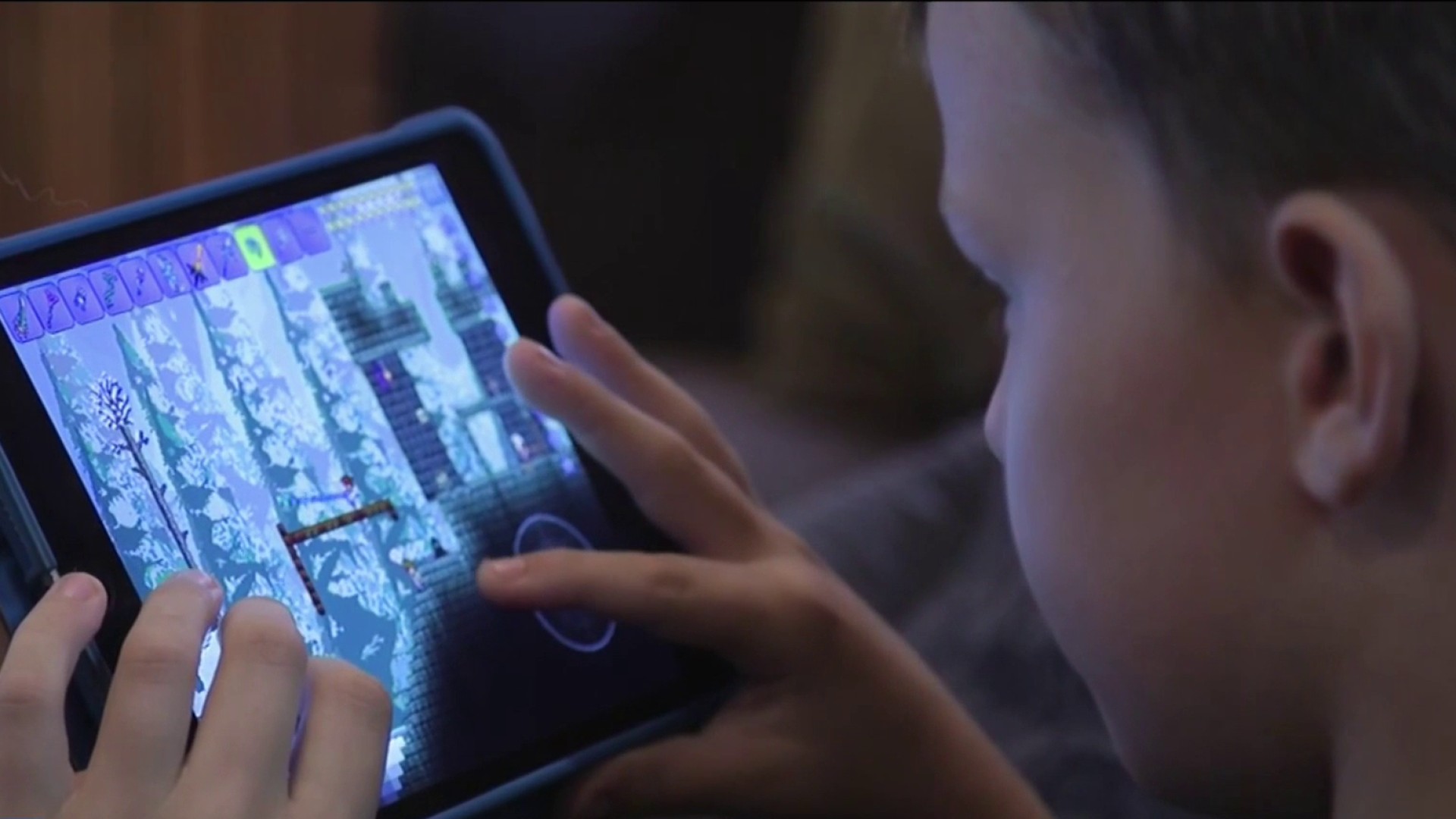 When Parents Can Expect Shelves Restocked With Baby Formula

“We were coming out of our pandemic bubble, and we decided [the kids] had really accumulated a fair amount of cash in their piggy banks,” Jefferson said.

The family decided to fill up the savings accounts with the kids’ hard-earned cash.

“We went to the bank. They said our savings accounts had been closed,” Coleman said.

The accounts weren’t just closed; their money was gone. The bank said the funds had been turned over to D.C.’s Unclaimed Property Unit.

The family was unaware, like many people, of unclaimed property laws that banks have to follow. Twelve months after an account enters inactive status, it becomes dormant. Each state has different time frames before they legally have to close an account. In D.C. and Maryland, it’s three years. Virginia gives account holders five years before closing them.

Once an account is closed, whatever is left in it is considered unclaimed property that is handed over to the jurisdiction.

"Do you think that’s fair?" NBC4 Responds asked the kids.

“No, because it takes a long time for me to earn it,” little Zoe said.

NBC4 Responds reached out to the family's bank, which said they did send the parents a notice alerting them of the accounts’ inactive status. It was sent to an old address.

Zoe and Coleman’s parents now have to file a claim with D.C.’s Unclaimed Property Unit to get their money back.

“The onus is on us. We have to do all of the work and, you know, try to get the money back,” Jefferson said.

We’re Working 4 You to make sure your accounts stay active. Here are some tips:

While the family learned a lesson about keeping an eye on their savings accounts, the kids decided to leave their money where it is for now.

“Now I'm keeping it in my piggy bank, and I don't trust the bank anymore,” Coleman said.

“I don’t trust the bank either,” his little sister echoed.