Ray Grimes of Winchester, Virginia, was laid off from his sales job with the Virginia Wine Industry in October. It was a devastating blow to the father and husband who now worries about what the future holds in 2022.

He filed for unemployment, however months later, he says he hasn’t received a dime.

"I can’t get help; I can’t get money from the VEC (Virginia Employment Commission) to my account where it’s needed,” said Grimes. 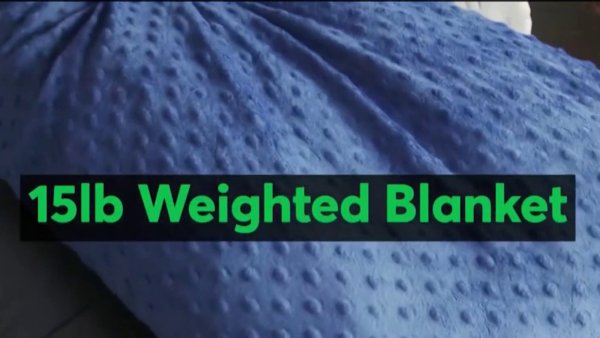 Wellness Gadgets For a Healthier You 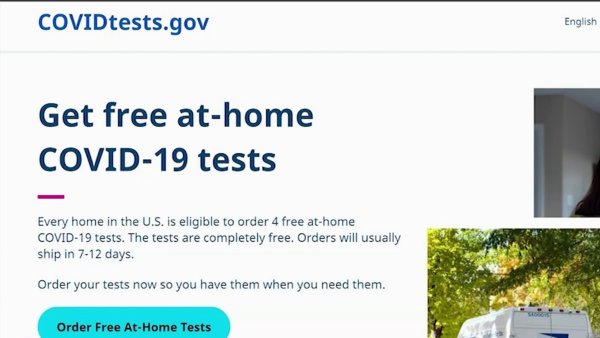 USPS Aware of Some Problems With Ordering Free COVID Tests

News4 has heard from many people throughout the pandemic with similar stories -- thousands frustrated with the agency.

This is one of the reasons why a legislative commission decided to take deep dive into the Virginia Employment Commission. The Joint Legislative Audit and Review Commission (JLARC) -- a General Assembly watchdog group -- was asked to review the operations of the VEC and to evaluate COVID-19’s impact on the agency and its response. Some of the problems they found started long before the pandemic.

"So, I think it was a time, it was a tough time to review the system when it was very chaotic. We've never had that many individuals file for unemployment,” said Megan Healy, who serves on Gov. Ralph Northam’s cabinet as his secretary of labor. Prior to taking the job in July 2021, Healy served as Northam’s chief workforce advisor.

But as the report pointed out, tens of thousands of others did not due to many shortcomings.

The report found the VEC was dealing with inadequate staffing before and during the pandemic that contributed to the agency’s mounting backlogs of unemployment claims.

An antiquated IT system has been undergoing an upgrade for the past 12 years, according to the report, and it’s still eight years behind schedule.

And one of the other major problems, according to the audit, is fraud. With an estimated $100 million paid out in fraudulent claims, the agency disputes that high number.

"We know that fraud was an issue, and so we are going after anyone that has received benefits. We go into their bank accounts, try to pull it back, and we filed the fraudulent activity. We work very closely, Virginia State Police, as well as others, because it's a federal offense,” said Healy.

The report also revealed the VEC did not hire extra staff to assist with denied claims and appeals until May of this year. As of October, there were 440,000 unemployment claims that still required adjudication. Healy says they’re making progress daily and currently looking for more appeals officers.

“We're almost in real-time, and real-time is about 21 days after someone filed for employment,” said Healy.

Del. Mark Sickles (D-43rd District) says there's blame to go around for this mess. He's a member of the commission that did the report.

"And I think the Legislature can take some blame for not being fully competent on knowing the agency's capabilities,” said Sickles.

He says that's because the agency didn't get much attention since most of its funding comes from the federal government. But that attention might soon change. One of the report’s recommendations is creating an oversight subcommittee.

"So hopefully next time, you know, we've learned lessons and that won't happen again,” said Sickles.

When it comes to customer service, Secretary Healy says more staff have been hired along with retraining.

"We are recording our calls and we're going back into an extra training if it's through our vendors or through our own VEC employees and making sure that we're hearing the issues,” said Healy.

Calls times, according to Secretary Healy have dropped to under two minutes. And the VEC recently launched a brand new online system, though it’s been up and down the last few weeks, showing that getting back to normal, will take time.

"I wish we could get this done before the end of the year, but I think it's going to linger for a while as we work out the remaining kinks in the system," said Sickles.

But for out-of-work people like Ray Grimes, every minute counts.

"Please help. Please fix the system that's broke. Not just for me, for everybody else that's stuck like this,” said Grimes.

The VEC did not respond to our request for comment regarding the audit or on Grimes’s situation.

The secretary says despite the challenges, she’s proud of the VEC staff with about $15 billion in benefits being paid out throughout the pandemic.

She says she's confident the improvements made will make the agency better prepared for any future emergencies.

Reported by Susan Hogan, produced by Rick Yarborough, and shot and edited by Jeff Piper.