Reese's Law Would Improve Safety Around Lithium and Button Batteries

A mother who lost her little girl after she swallowed a button battery is fighting for change to prevent other tragedies.

Thousands of children are treated in emergency rooms every year after ingesting button or lithium coin batteries. Lithium batteries are found in so many electronics like key fobs, remotes and thermometers, and button batteries are used in hearing aids and watches.

Tuesday morning her mom, Trista Hamsmith, along with U.S. Rep. Robin Kelly, D-Ill., announced legislation that will direct the Consumer Product Safety Commission to create safety standards that prevent accidental ingestion of these batteries for children 6 and younger.

“It’s up to people like us, the medical community to get that awareness out to parents so that they know this is a hidden danger in your home and how to properly dispose of them,” Hamsmith said.

“I think there’s things you take for granted or you don’t think about,” Kelly said. “And you think things are safe, and then something like this happens, and also not only did it happen, but the mom stepped up.” 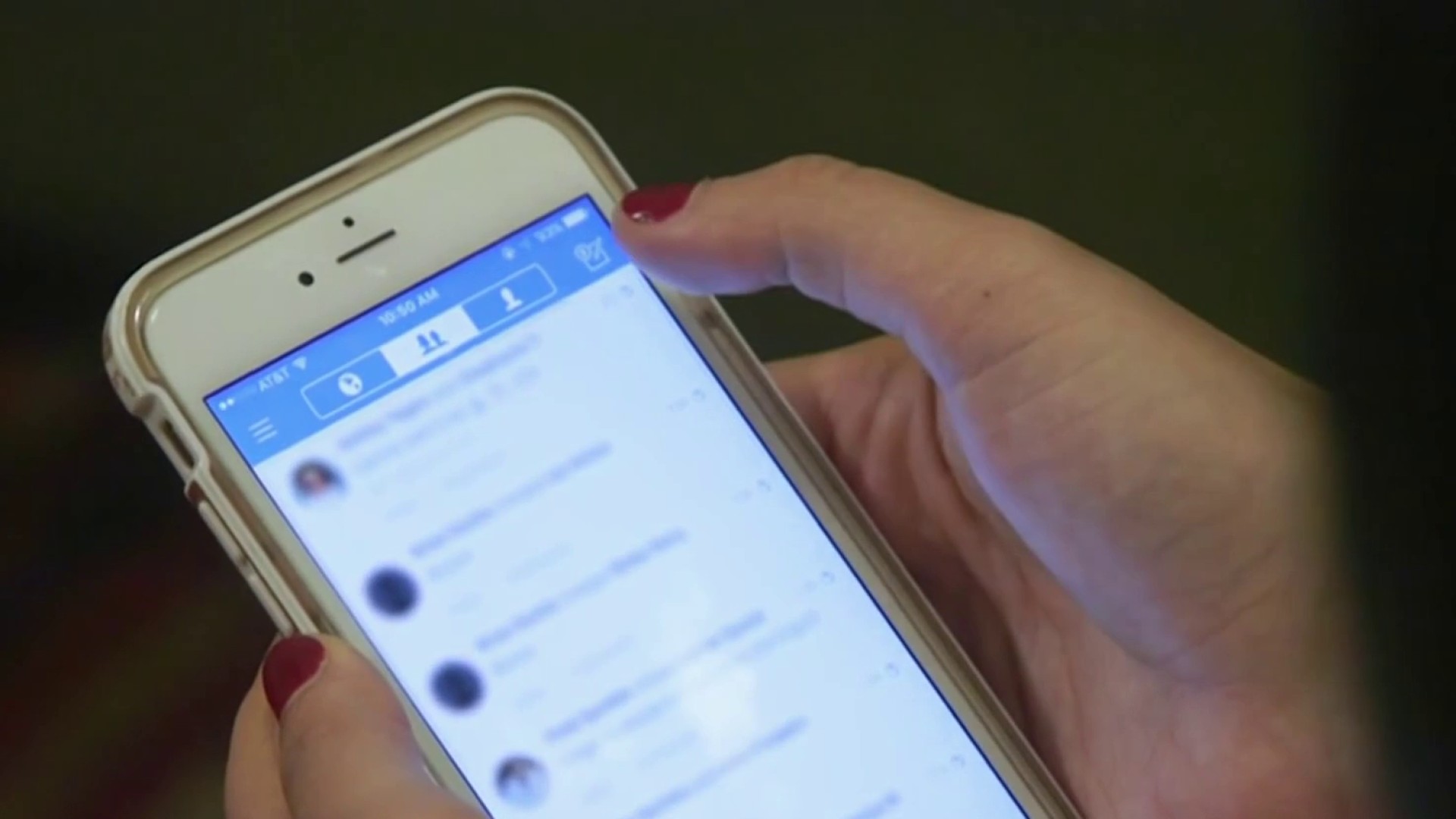 How to Protect Your Digital Payments 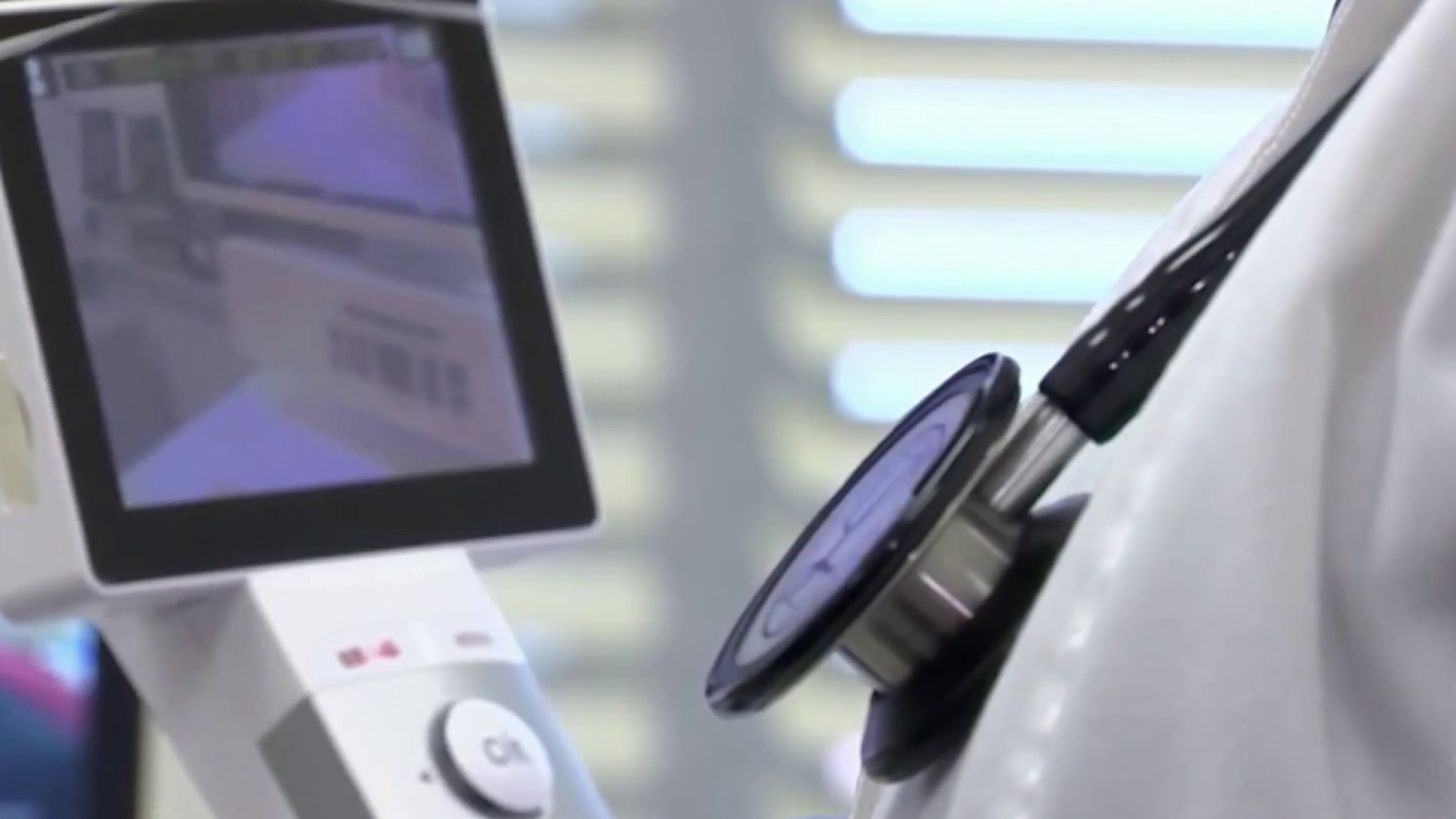 Health Insurance in Your 20s: How to Pick Good Coverage

Part of the legislation would require improved labeling on packaging as well as making the actual packages harder to open.

The CPSC said it's proposing a notice of rulemaking to address kids ingesting button batteries and it continues to work with the voluntary standards community on the issue.