WWII Vet, 95, Went Back and Forth With VA to Get Financial Aid She Deserved

The family of a 95-year-old World War II veteran says they were having to cover the cost of the long-term care she needed because she wasn’t getting the financial assistance she was entitled to from the Department of Veterans Affairs.

Marilyn Sandler of Frederick, Maryland, joined the U.S. Army in June 1945 after graduating from nursing school in Baltimore.

“The war was going on and I knew I wanted to be a part of it,” she said.

She served stateside, nursing hundreds of wounded soldiers back to health.

“You have no idea what that was like,” she said. “It was incredible. The stories that went on and on on, and what they went through and how they survived. It was just wonderful for me to be able to help them.” 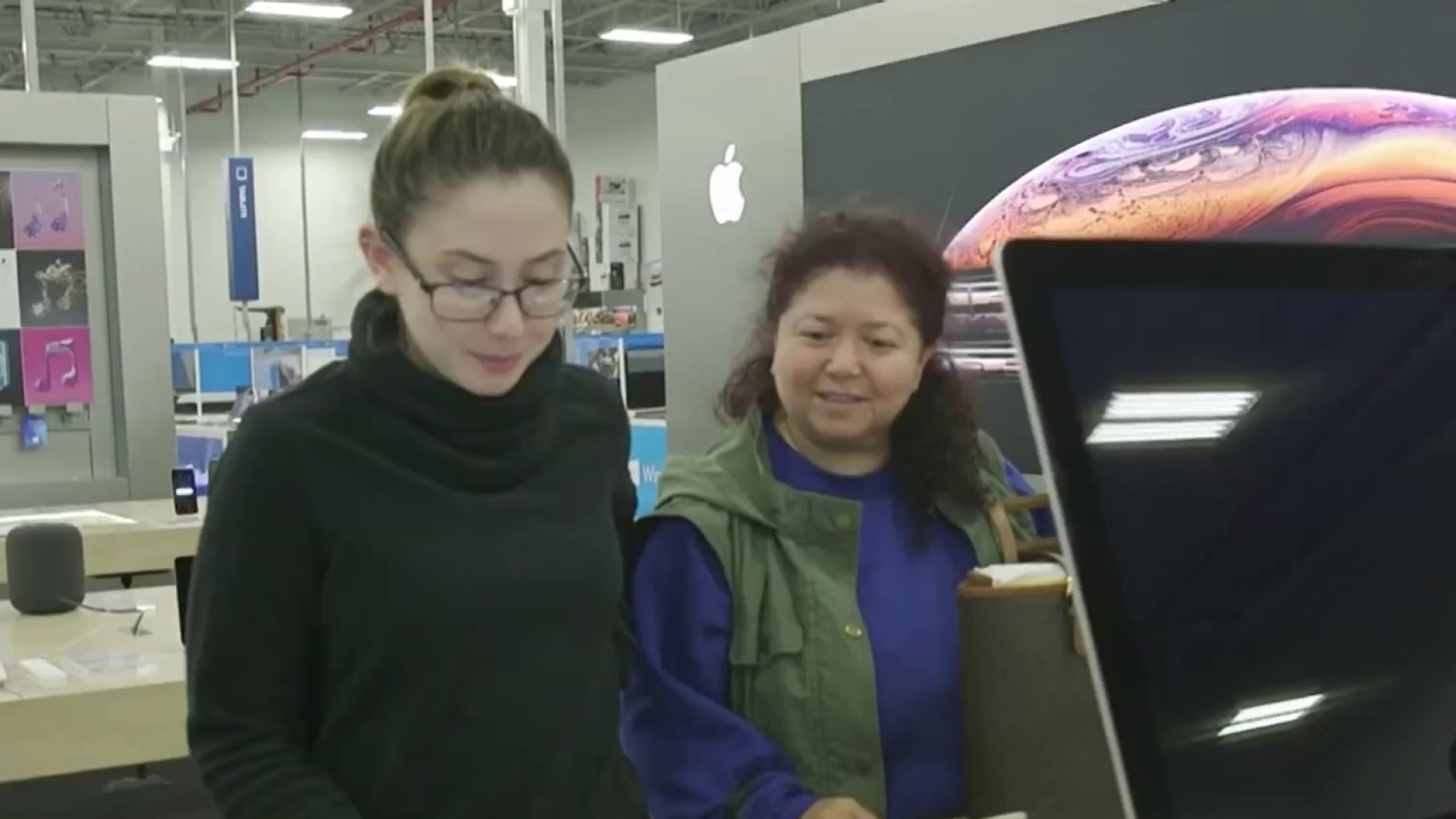 Top Products to Buy in August

Most war veterans are eligible for a program called “aid and attendance” after the age of 65. It helps with the costs of long-term care.

Sandler’s sons said they started the process of applying for it in December 2018. The following May, they got confirmation everything had finally been submitted.

They said they were told it would take six-to-eight weeks to process. They said nothing happened after that time passed.

They said they wanted to make sure she gets what is rightfully hers, just as her husband, a veteran himself, did before he died six years ago.

“My perspective is this country owed him, just like it owes Mom,” Kevin Sandler said.

The Sandlers said a back-and-forth started.

“They would read me the same statement time after time after time, and I literally said to this person one day, ‘Are you waiting for my mother to die?’” Kevin Sandler said.

Marilyn Sandler’s first check finally showed up in March, but it was for the wrong amount. They were paying her the spousal benefit instead of what she deserved as a veteran herself.

NBC4 Responds contacted the VA, and the Sandlers said they got a call the next day.

The VA told News4 it “typically processes these types of claims in an average of 88 days.” They weren’t able to share details about Sandler’s case without her written consent, and her sons decided it wasn’t necessary. They’re relieved their mom, their hero, knows her time serving our country is valued.

“Oh my gosh. I feel that I couldn’t be any more fortunate in my life,” she said.

A couple of weeks after NBC4 Responds got involved, Marilyn Sandler received a lump sum payment of what she was rightly owed.