“I feel like I was entrusted by my mother to take care of her furniture. And I made a decision to have it reupholstered, and I lost it," a daughter said, fighting tears

A Maryland woman took a family heirloom to a local upholstery shop — but the business closed without warning, taking her priceless piece along with it.

Attempts to get the chair back went unanswered, so she contacted NBC4 Responds for help solving the mystery.

Linda Washington Brooks is a single mother who worked hard to provide for her family. Her daughter Kittonia wanted to give her something special for her 75th birthday. She decided to surprise her mom by reupholstering a chair in her living room set.

“She worked three jobs to purchase that furniture — her first and only living room set that she ever had,” Kittonia said.

A photo shows Kittonia sitting on the sofa as a baby. As you can imagine, years of use took a toll on the furniture.

Kittonia found a local shop to replace the upholstery on the chair.

“I signed the contract, paid the deposit, and [an employee] stated, ‘It's going to take some time. Because of COVID, we've lost some workers. And typically it's 12 to 14 weeks, but it may be a little longer than that.’ And I said, ‘OK, that's fine,’” Kittonia recalled. 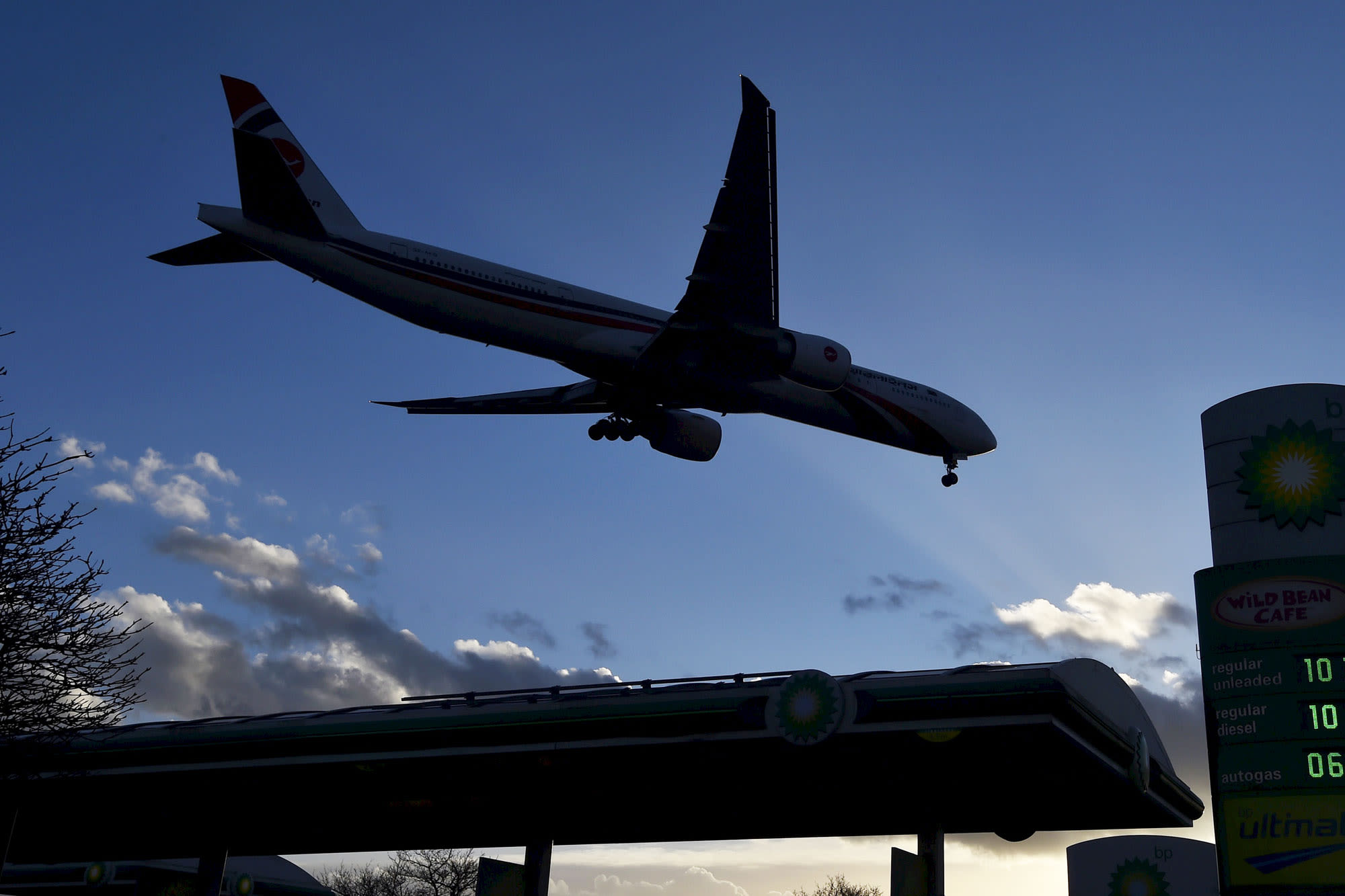 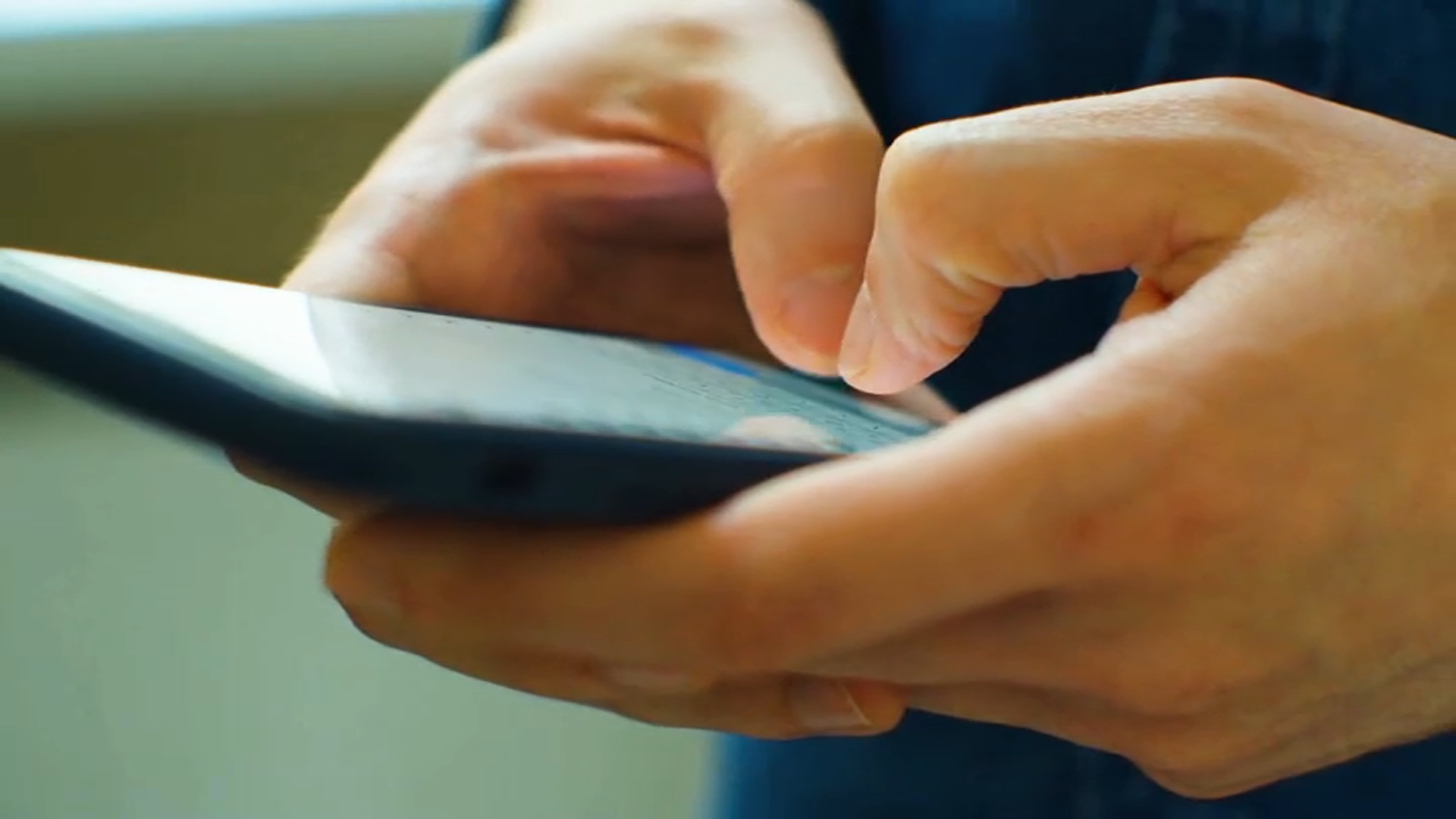 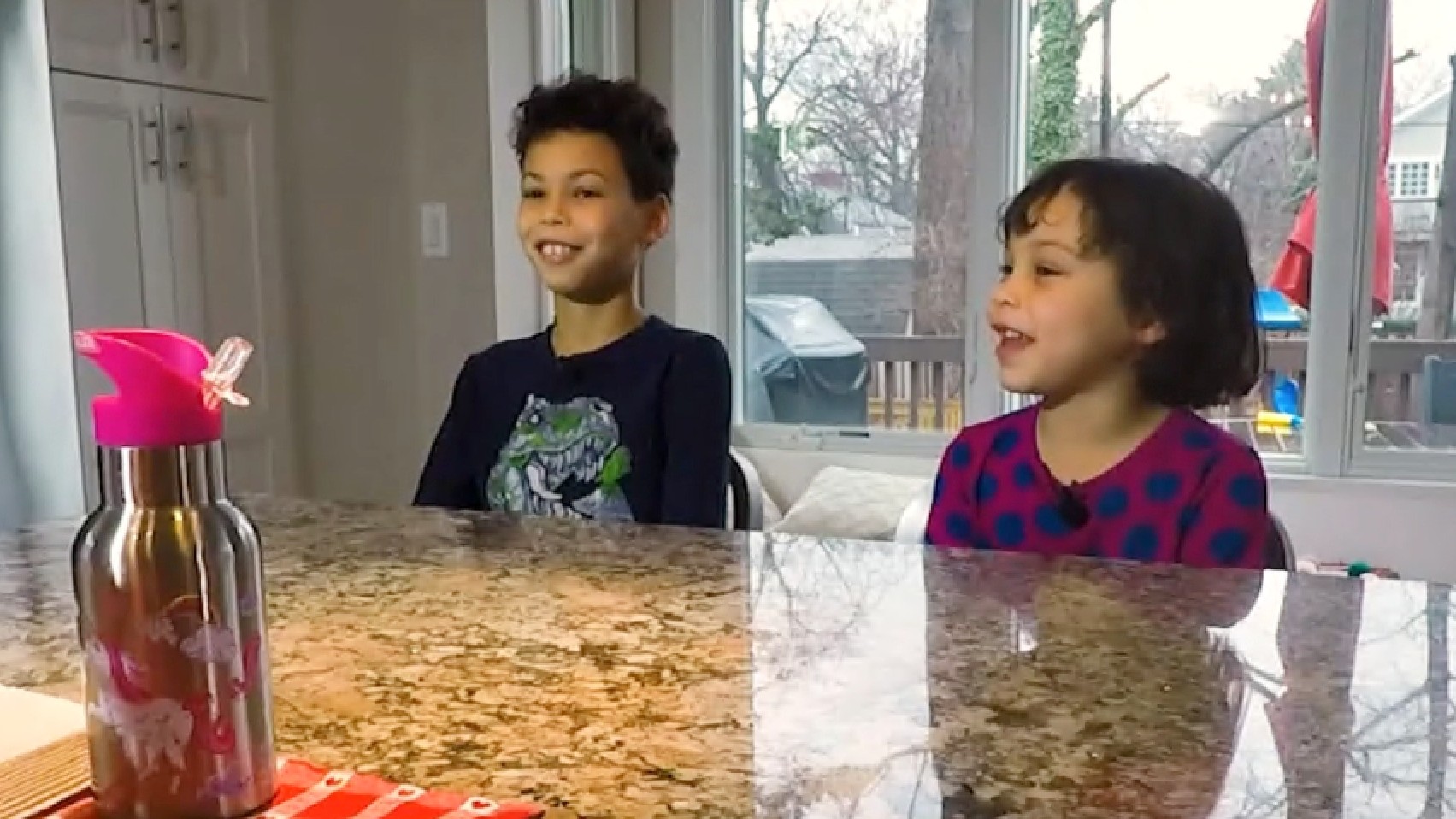 Why 2 DC Kids' Savings Disappeared and How to Protect Yours

But months went by and she still didn’t have her chair back. At one point, Kittonia said she was told her fabric was on backorder.

“February came. I'm like, ‘This is not normal. Something's not right.’ So I called again. She reassured me again: ‘Ms.. Brooks, your chair is fine. We're taking good care of it. Don't worry,’” Kittonia said.

But by April she did worry, so she drove to the shop to see what was going on.

She said no one from the business ever contacted her, and attempts to reach them on social media were another dead end.

“I feel like I was entrusted by my mother to take care of her furniture. And I made a decision to have it reupholstered, and I lost it. And I just don't think that that's right,” Kittonia said, fighting tears.

She contacted NBC4 Responds, and we got to work trying to track down her missing heirloom.

First, we found out who owned the company. Then we used a free website that searches contact information. We found the owner’s phone number, and he answered right away.

The shop owner said he was in the process of relocating and said he thought he had contacted Kittonia to let her know.

“They have not tried to reach out to me,” she said.

The shop owner said the chair was done. News4 Responds got to tell Kittonia the good news.

“What?! Are you serious?” she exclaimed.

A few days later, the shop owner delivered the restored family heirloom to its rightful owners.

Here’s what to do if you’re trying to reach a business that closed or moved:

As for Kittonia and her mom, though the birthday gift was late, it was sure worth the wait.

Go here if you have a consumer problem you need help solving.