How to Protect Prepaid Funeral Arrangements

NBC4 Responds noticed an increase in funeral home complaints recently, and a lot of the issues surround prepaid funerals.

Vivian Elizabeth Johnson beat cancer twice and lived to 106 years old. When she died, her family learned she left them a gift of sorts. Years ago, she prepaid for funeral arrangements so her family wouldn’t have to pay.

“So, she definitely was thinking that she didn't want anyone else to have to worry about paying for expenses or coming up with the money,” granddaughter Venida Sherrod said.

She didn’t know the details of the agreement but knew her grandmother made arrangements with a Maryland funeral home, so at the time of her death, the family contacted the funeral home.

“She said, ‘Well, let me check the file,’ and she agreed that there was a preneed agreement within the file,” Sherrod said. “She said the family would be on the hook for over $6,000. It was an additional $6,000 in costs.”

The family insisted that couldn’t be true. Thankfully, Johnson kept every document, including the contract which showed she paid for those additional costs so the family wouldn’t be on the hook for anything extra.

“The funeral home was trying to get out of honoring the expenses that my grandmother had already paid for,” Sherrod said. 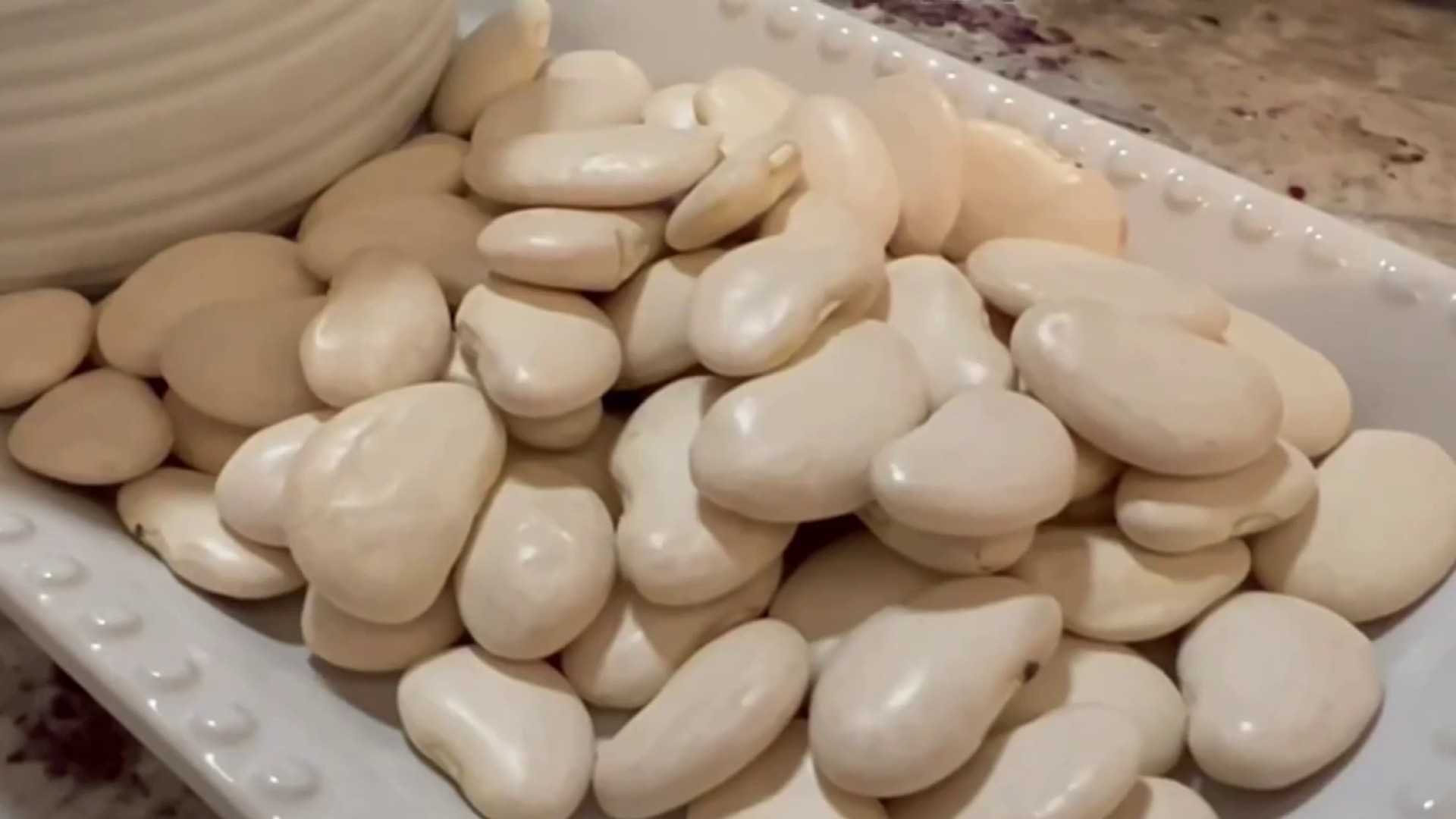 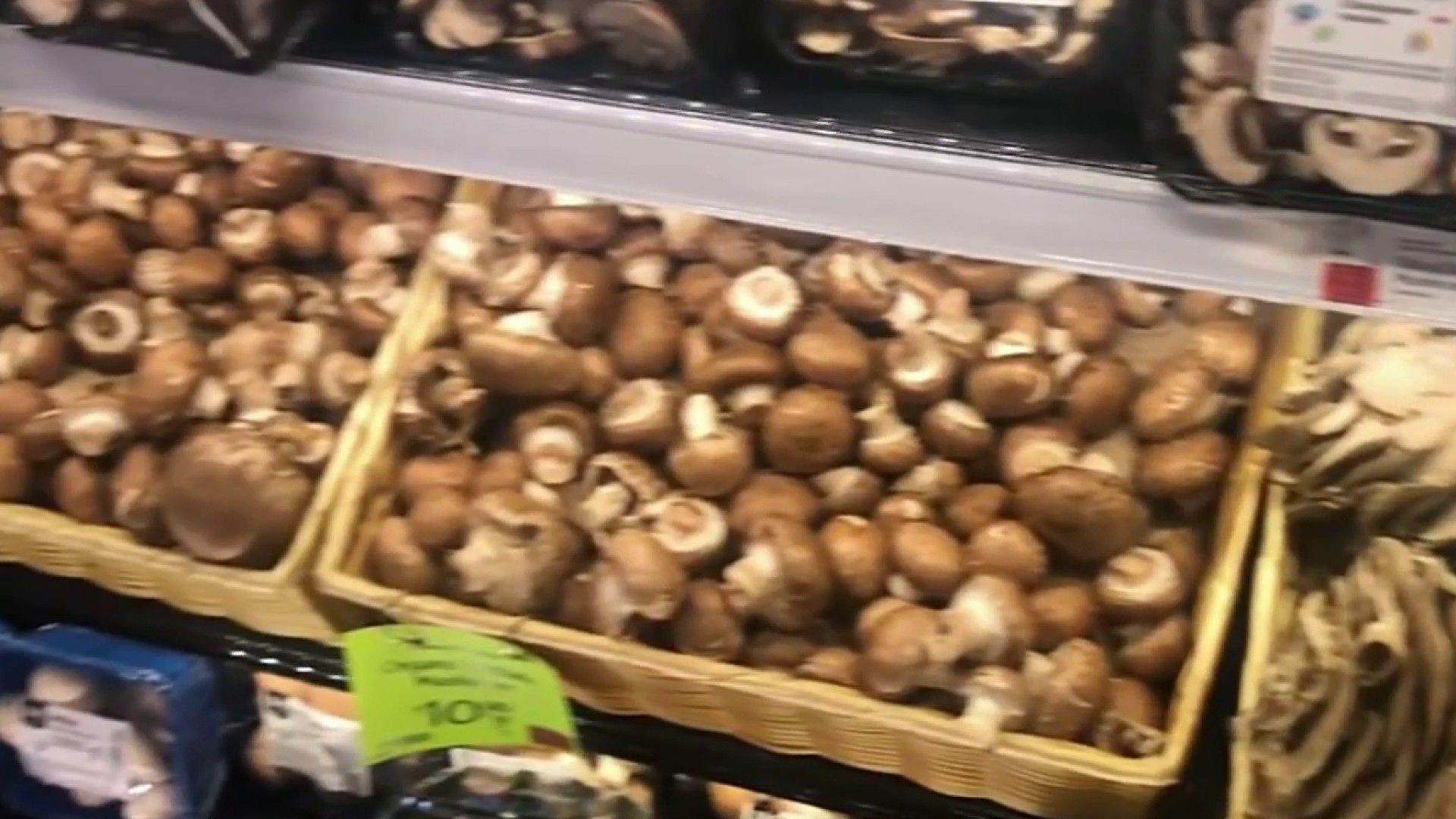 Mushrooms Are Having a Moment. How Healthy Are They?

The Federal Trade Commission says if there’s a dispute about payments or cost, there is protection.

“And even though the person that signed the contract may have lost a copy and passed away, that family still has the same rights under that contract,” Dotan Weinman of the FTC said.

If there’s a dispute about payments or cost, the funeral home can’t refuse to hold onto a loved one’s remains to compel payment.

It’s important to consider a few things before putting down any money:

And make sure to tell family about having prepaid for a funeral and where to find the documents. Johnson kept good track of everything, which helped her family solve its issue with the funeral home.

“I even expressed that to the funeral representative, telling them I'm fighting so hard for her because of her independence,” Sherrod said. “So, I wanted to make sure that she got what she paid for.”

The FTC also has special rights in place for consumers under the funeral rule. A violation by a funeral home can be subject to civil penalties over $46,000.