Since 1881 there have been no changes to the Passenger Vessel Act, but then COVID-19 hit, and now the cruising industry is getting a major update.

As the pandemic spread and “no sail” orders were issued, cruise operators began to delay or cancel expeditions. Cruise credits were handed out, but refunds weren’t as available.

“If they have this large chunk of money of ours, then it's nothing that's working for us anymore,” another customer said.

An untold number of customers across the U.S. started to file complaints with the Federal Maritime Commission (FMC), which is tasked with regulating U.S.-based sea travel across the globe.

“As far as the consumer protection goes, what we found is, is that almost every single cruise line had a different refund policy,” FMC Commissioner Luis Sola said.

As a result, the agency launched an investigation into whether stricter rules on cruise line refund policies could protect cruise consumers. 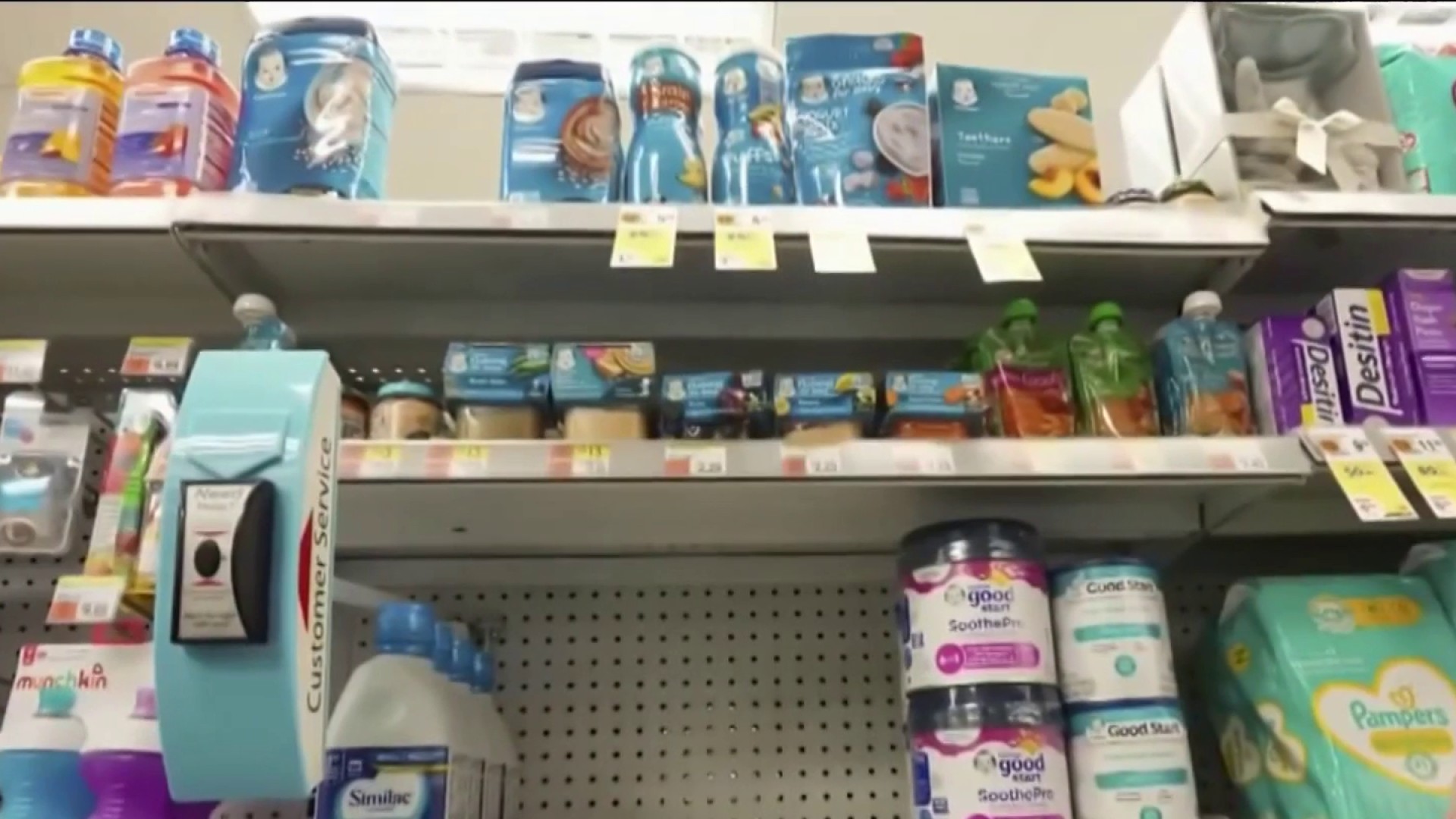 Now, the commission is setting an industry-wide standard. New federal rules require a refund whenever a cruise that starts in the U.S. is canceled or delayed at least three days. Customers can voluntarily agree to a credit, but otherwise, they get their money back, including any prepaid ancillary fees.

“So, it doesn’t matter which cruise line you buy your ticket from, you're going to get treated the same across the board; you're going to have the rights to get a refund,” Sola said.

The new rules also require cruise lines to clearly post how to get a refund online.

“After a two-year rulemaking, we've finally got that across the hurdle,” Sola said. “It takes a long time for government to, to move the ship, so to speak.”

The Centers for Disease Control and Prevention lifted its risk advisory for cruise ship travel in March after two years of COVID-19 warnings, clearing the way for ships to set sail as the refund rules to take effect. NBC4 Responds reached out to the cruise industry for comment but hasn’t heard back.