Carjacked and Billed: Virginia Couple Hit With Speeding Tickets Racked Up by Carjacker

A Virginia man says it was bad enough that his and his wife's car was stolen, but what happened after really angered him. He turned to NBC4 Responds after he says D.C. officials refused to help

It can happen in an instant at gas stations all over the D.C. area: carjackers sneaking up and taking off with a victim’s car. And it’s been happening at alarming rates: In the District, there have been 337 carjackings since 2018, and 74% of those involved guns. In Maryland, there were 1,015 carjackings in 2020 — a 20.5% increase from the 807 reported in 2019. Virginia does not collect specific data on carjackings; however, as a whole, there were more than 11,000 vehicles stolen statewide.

In January, Robert Mann’s wife was carjacked at an Alexandria gas station. "My wife was terrified, but of course, she was quite lucky because she was unharmed," Mann said.

To this day, she's still too scared to talk about it.

"She felt violated," Mann said. "She was nearly in tears; in shock, of course."

His wife’s carjacking was caught on surveillance video. Police and the Manns could see the carjacker speed off onto N. Washington Street in the video. And, thanks to their GPS tracker, they could see their vehicle cross into D.C.

They could also see where their vehicle came to a stop, just a few blocks from a police station.

"I was optimistic that we were going to recover the car, but that never happened," Mann said. 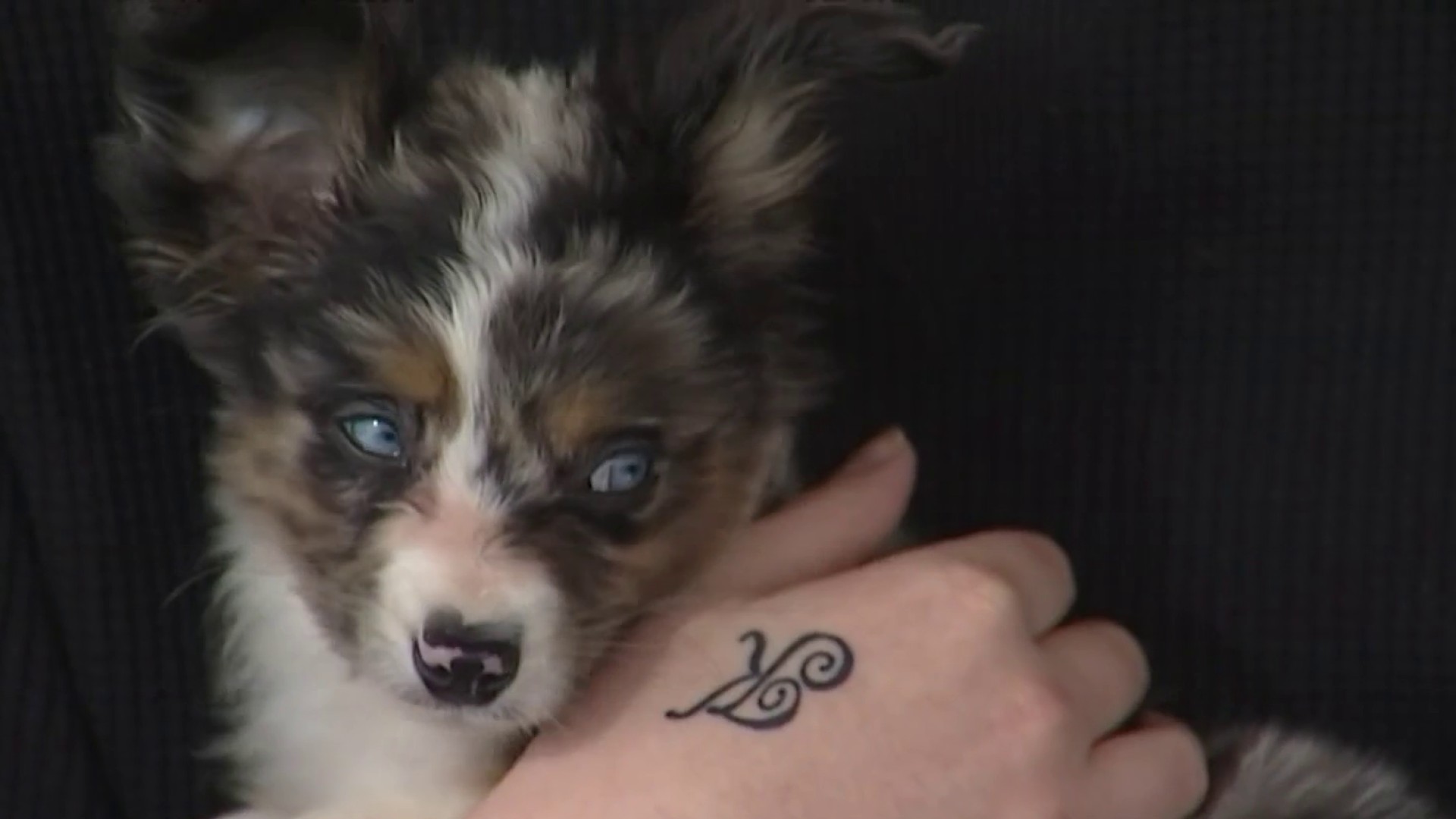 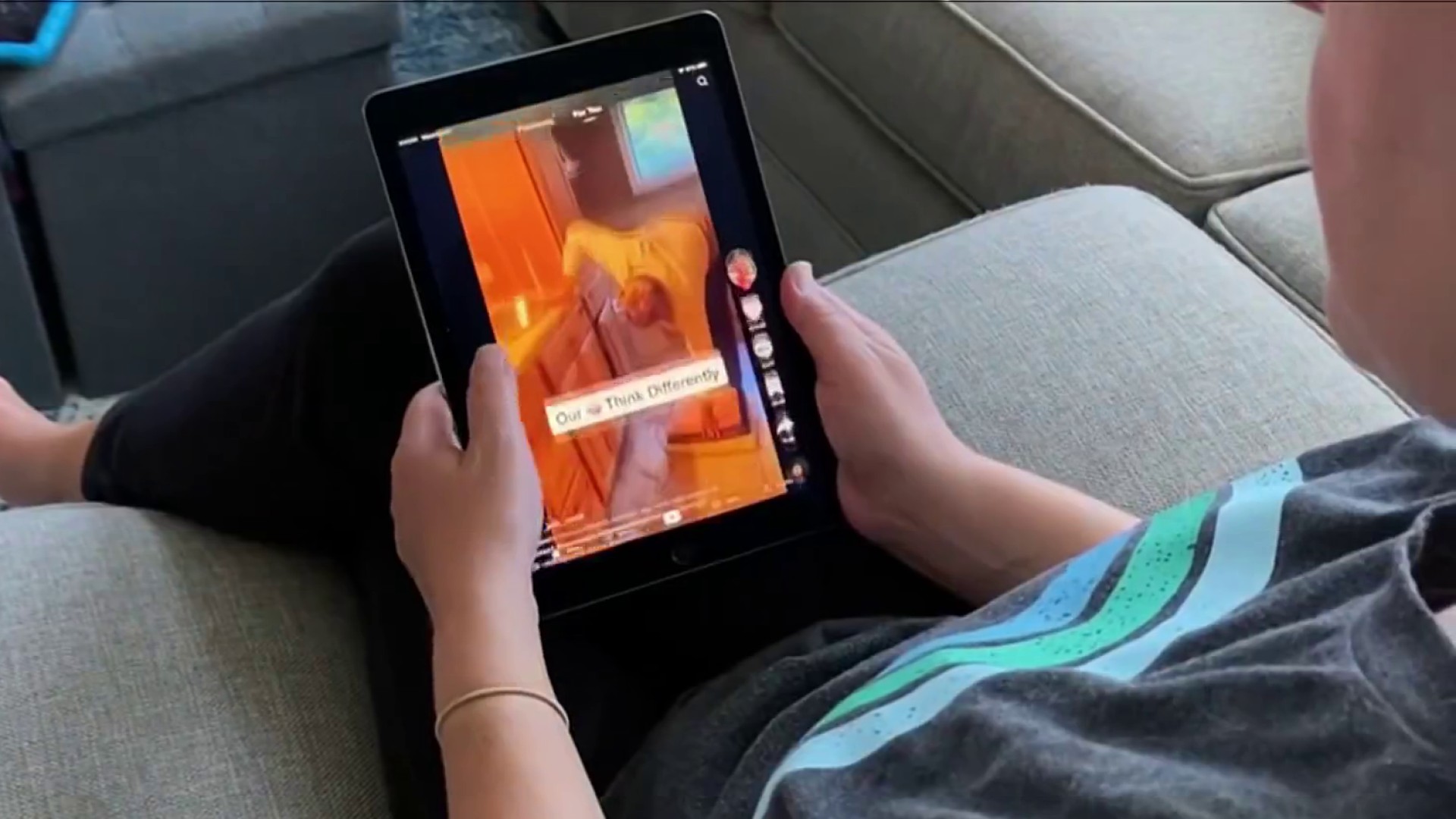 He said it took D.C. police more than two hours to respond, and by the time they did, the Manns' car was gone, and the GPS tracker was disabled.

To make matters worse, a few weeks later, the Manns got a bill from the D.C. Department of Motor Vehicles. Their carjacker’s joyride racked up $600 in speeding tickets — and despite the fact that the Manns sent in copies of a letter from the Alexandria Police Department proving they weren’t driving the vehicle at that time, D.C. wasn't budging.

"They turned down my appeal to void the ticket," Mann said.

That’s when he contacted NBC4 Responds. We reached out to the D.C. DMV and provided them with the same information the Manns had given them.

A few days later, a DMV spokesperson sent this: "Based on the evidence presented, both tickets have been dismissed by the hearing examiner. Notification of the decision will be mailed to the vehicle owner this week."

The Manns are off the hook.

With carjackings occurring at alarming rates nationwide, there are important steps you can take to try to avoid becoming a victim, especially when pumping gas.

When you get out of your car, take your wallet, keys and phone and lock the door — especially if your gas tank is on the other side of the driver's door.

Trust your gut. If you see someone walking around who doesn’t have a car, go inside the gas station.

And if you’re being carjacked:

Bottom line: Carjacking is a crime of opportunity, so it’s up to you to make sure you don’t make it easy on them.