Two teenagers sharing the same name and date of birth created confusion for one of the largest retail pharmacies.

Dayna Cooper got a call from a CVS in Winterville, North Carolina, 266 miles away from her home in Springfield, Virginia, alerting her that her son’s prescription had not been approved by the insurance company.

”And I thought that was really odd because my son hadn't seen a doctor,” she said.

She wondered who was prescribing her son medicine without seeing him.

“When we looked at it, the doctor that had prescribed it was actually in North Carolina,” Cooper said.

That doctor prescribed medication to someone who shared the same name and date of birth as her son.

“They even have the same middle initial,” she said. 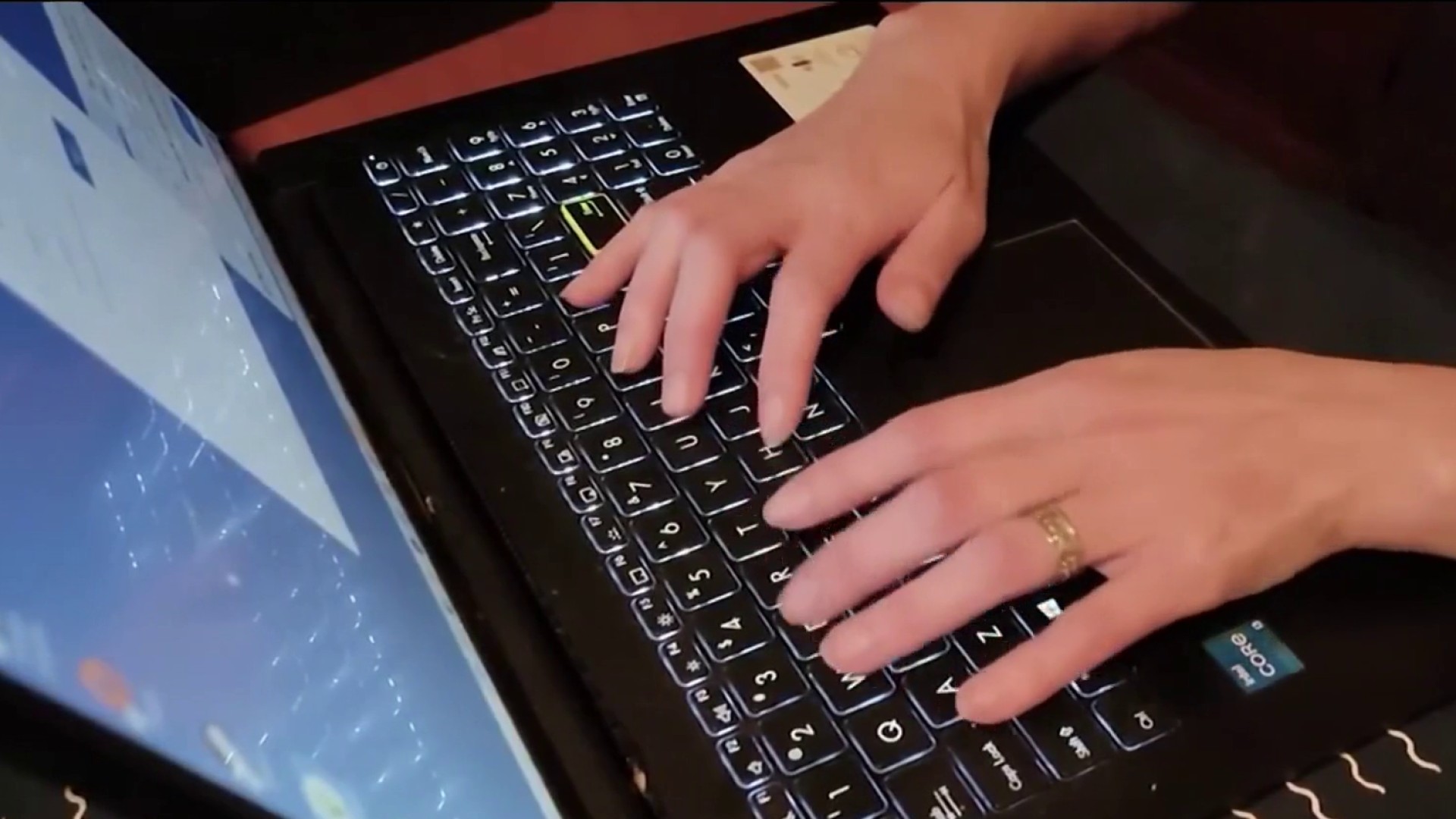 Those prescriptions ended up in Cooper's son's CVS profile.

“But more importantly, they're billing my insurance company for medications that aren't my son's,” Cooper said.

Cooper said CVS told her it wasn’t a case of mistaken identity, it was just a mistake.

“They essentially told me that the pharmacy in North Carolina just picks the profile that's first in line and they leave it to the insurance companies to battle it out,” Cooper said.

She said she alerted her insurance company, and CVS assured her they would now require a ZIP code as further proof of the correct patient.

“Then we noticed about a month later that our profile on our app was missing our son,” Cooper said.

NBC4 Responds reached out to CVS, which said they would look into it.

Six days later, CVS responded with an apology for taking so long to resolve the problem, which has now been fully corrected.

While the company acknowledged the mistake was human error and an isolated matter, CVS is reinforcing processes with its staff and reviewing options for system enhancements.

Cooper is glad her son’s case but said she’s not happy she needed NBC4 Responds to get the job done.

“As a consumer, they didn't listen to me, and it wasn't until I got someone involved and they were going to get some publicity that they decided to change their way,” she said.

Cooper's insurance company never responded to her despite the fact they were paying for a claim that wasn't her son's.