A jury has awarded $200 million to the family of a little boy who died in a horrific boating incident.

The Florida family and their lawyers called the verdict a major victory.

A Georgia jury found Malibu Boats liable for failing to warn of a hazard posed by its 2000 Malibu Response LX, a boat that 7-year-old Ryan Batchelder and his family were riding back in the summer of 2014 on a lake in Georgia.

In a previous interview with News4, the family said they believed the boat's open bow design was defective and dangerous because its low bow caused it to be susceptible to swamping. 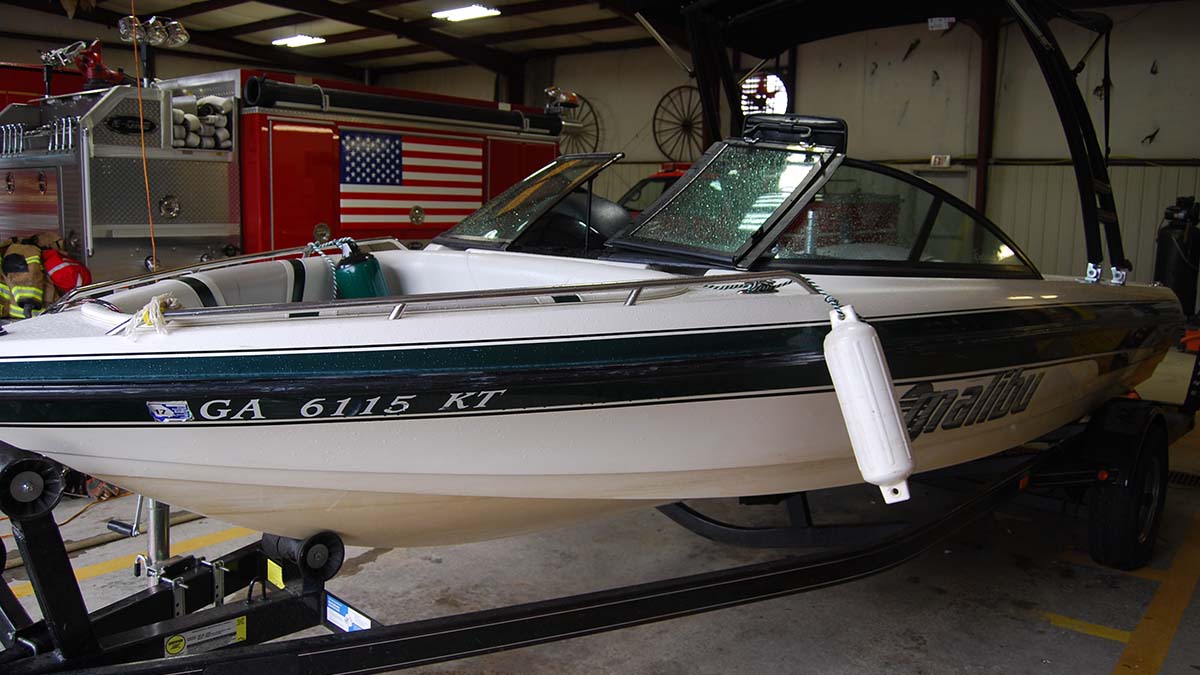 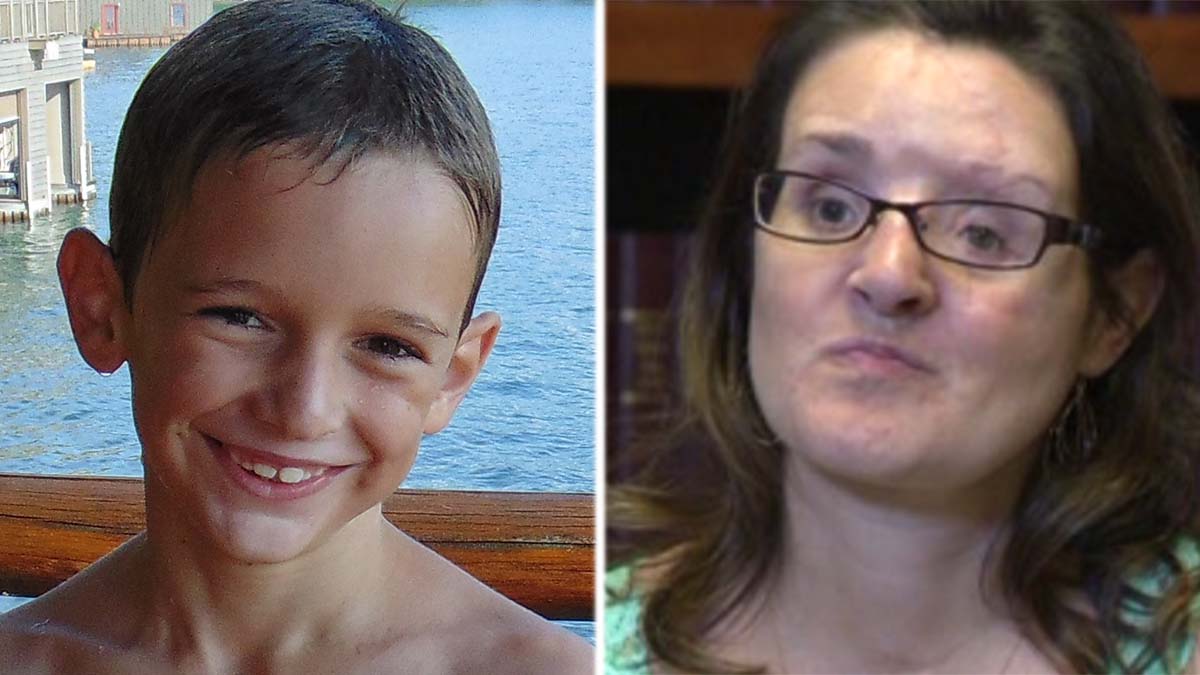 Families in Florida and California Changed by 2 Tragic Boating Accidents

According to the family, Ryan was swept into the water when the bow was filled with water. The boat's propeller struck him and he suffered fatal injuries.

The lawsuit claimed Malibu's own employees repeatedly experienced water coming over the bow when testing the boat's design. But despite knowing the risks, the family claims the company never provided warnings to users.

A boating safety expert said the $200 million dollar verdict should be a wake up call to the entire boating industry.

"The seat-of-the-pants modifications and changes to a boat affect your safety and the safety of your family. They can’t do that," boating safety expert Sean Kane said.

The jury did find the driver of the boat in Ryan's case 75% at fault, which reduces Malibu Boats' exposure to the damages regarding the full value of Ryan’s life and his pain and suffering. However, the company will be held liable for the entire amount of the $120 million in punitive damages levied against it.

News4 has reached out to Malibu Boats for comment, but has not yet received a response.

In 2017, the company defended its design and said it was safe.