Committee of Experts on Call for White House During Coronavirus Pandemic

As we all clamor for information about the COVID-19 virus, our leaders are listening to advice from scientists and medical professionals who've spent their careers preparing for a pandemic.

"It's an important role,” said Dr. Georges Benjamin, one of 20 members of the Standing Committee on Emerging Infectious Diseases and 21st Century Health Threats.

“To be kind of a rapid response group to answer critical questions that they need a quick answer on,” added Benjamin.

Inauguration Day in DC: Biden, Harris to Be Sworn In Amid Massive Security Presence 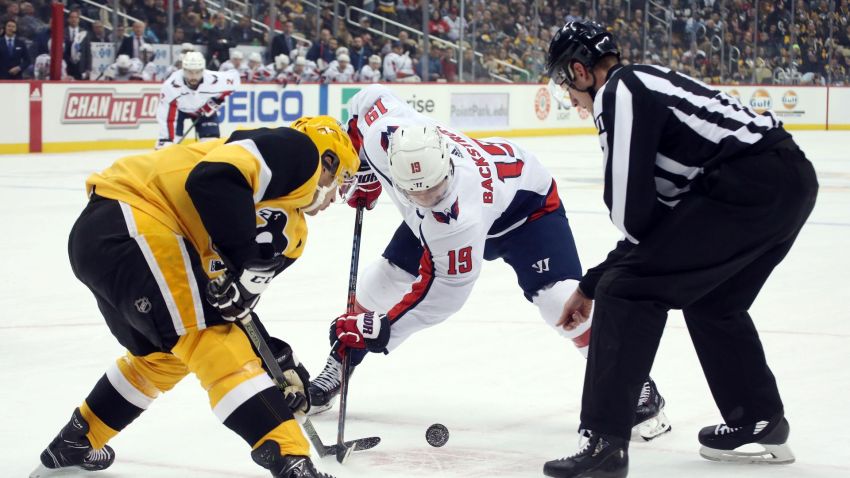 The White House Office of Science and Technology Policy asked the National Academy of Sciences, Engineering and Medicine, where Benjamin chairs the Health and Medicine Division Committee, to form the committee of experts in the fields of science, medicine and public health.

Benjamin told News4 the first questions the standing committee answered dealt with severe illness in younger adults and how long the virus can live on surfaces.

"The idea is for us to look at the science that's already existing, try to put it together and give it back to the administration in a way that they can then use it for decision making,” said Benjamin.

"The first question is, is it really effective? And the answer is absolutely,” Benjamin said.

Which, he says, most of us are not doing correctly. He lives in Gaithersburg, Maryland, and has watched his neighbors in D.C., Maryland and Virginia adjust to the recommended 6 feet of separation these past few weeks.

"You can’t get together in groups,” he said. “Social distancing is you and one other person that you have to be around."

As a former Maryland secretary of health, Benjamin applauds the stay at home orders, but says having different rules in different places can be confusing — especially when people might live in Virginia, work in D.C. and grab dinner in Maryland.

"We probably need a little bit more regional coordination,” Benjamin said, adding that he thinks we'll see more of that in the coming weeks as our area reaches its peak number of cases.

When asked about his single biggest concern right now, Benjamin, who currently serves as executive director of the American Public Health Administration said this: "My concern is that we reopen our government too soon. That we, in the short term, think we're doing okay and that we return to normality very quickly — and then all of a sudden we have a recurrence of the outbreak.”

He said President Donald Trump’s aspirational goal of seeing packed churches on Easter Sunday is not feasible. But he says evidence shows most residents respond to what their local leaders tell them to do.

“[The president] didn't close up the country, so I'm not quite sure he'll be able to open it up either. He does have a bully pulpit, but so do the governors,” Benjamin said.

He believes COVID-19 has already exposed major flaws, for example, our health system, which buys supplies just as they're needed. He said the issues have been documented for years.

“The tragedy is we knew about it. We knew that this wouldn't work,” said Benjamin. "We've got lots of reports that's been written; they're sitting on the shelf collecting dust."

He says we as a society must first get through this, then we must ensure that it doesn't happen again.

Benjamin hopes this pandemic will be eye-opening for the nation to prioritize science, research and funding, and he plans to use our current situation as an example from which to learn.

He says it's always been a challenge to convince leaders to make public health a priority when there isn't an emergency. But he's confident everyone in our generation will now remember the damage a pandemic can do.