You Can Still Tap Free Money for College — Here's How

Paying for college was a problem even before the Covid pandemic. 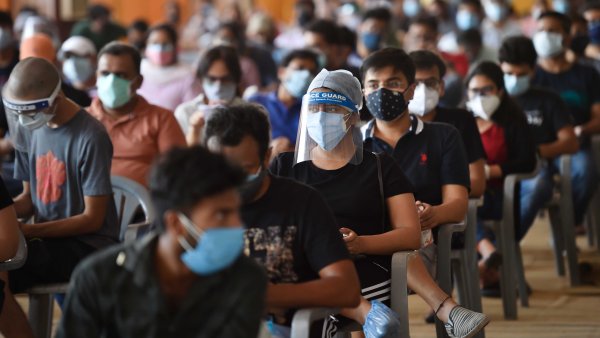 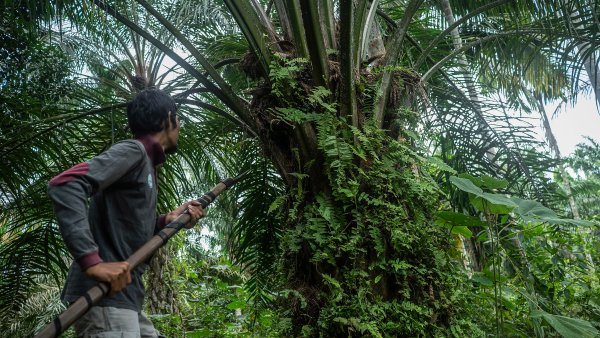 Now, with families under increased financial strain and a higher education more expensive than ever, some parents of college-bound students have reached a breaking point.

Most have to borrow to pay for much of the cost of their degree. That has already propelled student loan debt past a stunning $1.7 trillion. But there is another way.

Eunice Chon, 18, a first-generation Korean-American student who lives in Macon, Georgia, was determined to find enough scholarships and grants to cover the entire cost of college.

More from Invest in You:
Here's what college graduates face and what they can do about it
4 tips for college students to build a secure financial future
Quick tips to help college students start saving money

Chon attends Howard High, a Title I school, which means there is a high percentage of low-income students. In fact, at Howard, 99% are considered economically disadvantaged like herself.

"My dad said, 'we can't send you to a school that has any out-of-pocket costs,'" she said.

Unlike a student loan, a scholarship is essentially free money, which means it does not need to be repaid. In addition to the gift aid offered by colleges and universities, there are private many scholarships available, often funded by foundations, corporations and other independent organizations.

Even small awards add up over time. "Every dollar you win is a dollar less you will have to borrow," said higher education expert Mark Kantrowitz.

Chon applied for half a dozen such scholarships from local and national groups and was awarded various sums, ranging from $500 to a $20,000 grant from the Coca-Cola Scholars Program. She also received a scholarship from Crimson Education, which gives economically disadvantaged students free help from admissions experts.

"That was the most competitive thing I've done," she said of her scholarship applications — which says a lot considering that Chon also applied to 18 elite colleges in the most cutthroat application cycle to date. She was accepted at Harvard University, as well as a handful of other Ivy League schools.

Chon will join Harvard's freshmen class in the fall, with enough scholarship dollars to cover the cost in full.

There are more than 1.7 million private scholarships and fellowships out there, with a total value of more than $7.4 billion, according to Kantrowitz.

"The biggest mistake that students and their family make is they feel they wouldn't qualify — they opt out," said James Lewis, president and co-founder of Atlanta-based National Society of High School Scholars.

"There's a scholarship for everyone out there."

Lewis suggests starting with a quick online search. "Type in your passion and the word scholarship, you'll be amazed at what you'll find."

How to find college scholarship money

Free scholarship search sites, such as fastweb.com and bigfuture.com, also match a student's background against a database of scholarships.

A typical high school senior could match with as many as 50 to 100 scholarships, Kantrowitz said.

"You should always apply to every scholarship you are eligible for," he advised.

Alexis Simon, 17, is applying for 20 to 30 scholarships. "I don't know what the money is going to look like, but I'm definitely never, ever going to give up," said Simon, who attends a performing arts high school in New York.

While that may seem like an overwhelming task coupled with college applications and coursework, much of the same material can be used for each scholarship submission with only minor tweaks, Kantrowitz said.

Further, the more scholarships you get, the more you are likely to get going forward, Lewis added.

"As they start receiving awards, they can use that credential for additional scholarships."

The best time to apply for college scholarships

Although many families wait until they receive their college offers, "it's always better to start sooner rather than later," Kantrowitz said.

Indeed, some deadlines have already passed — but there is more aid out there for students currently looking.

"There are still dollars out there from the schools themselves based on both need and academic merit, and then of course need-based scholarships that are available from the federal, state and community basis," said according to Robert Franek, editor in chief of The Princeton Review.

Some foundations have even increased their spending on school aid and are now awarding "emergency grants" to students hard hit by the pandemic, Kantrowitz said.