GUANGZHOU, China — Xiaomi launched its first foldable phone on Tuesday as it looks to push further into the premium end of the smartphone market and challenge the likes of Samsung.

The Mi Mix Fold has an 8.01-inch display when fully open. And when closed, it has a screen on the back. It also contains the Surge C1, Xiaomi's first in-house camera chipset.

Other key features include:

Xiaomi follows a number of smartphone makers including Samsung and Huawei into the foldable phone category. 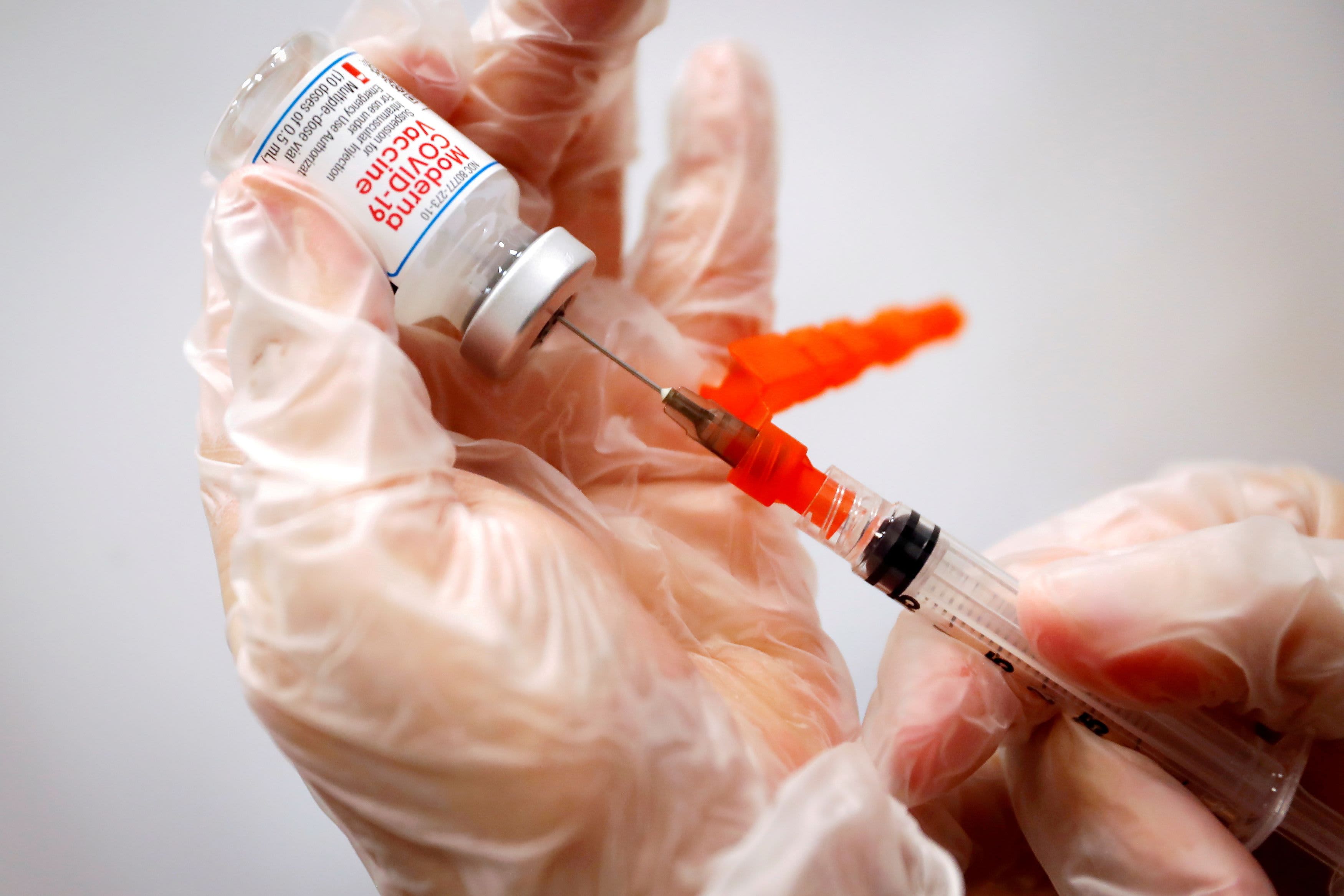 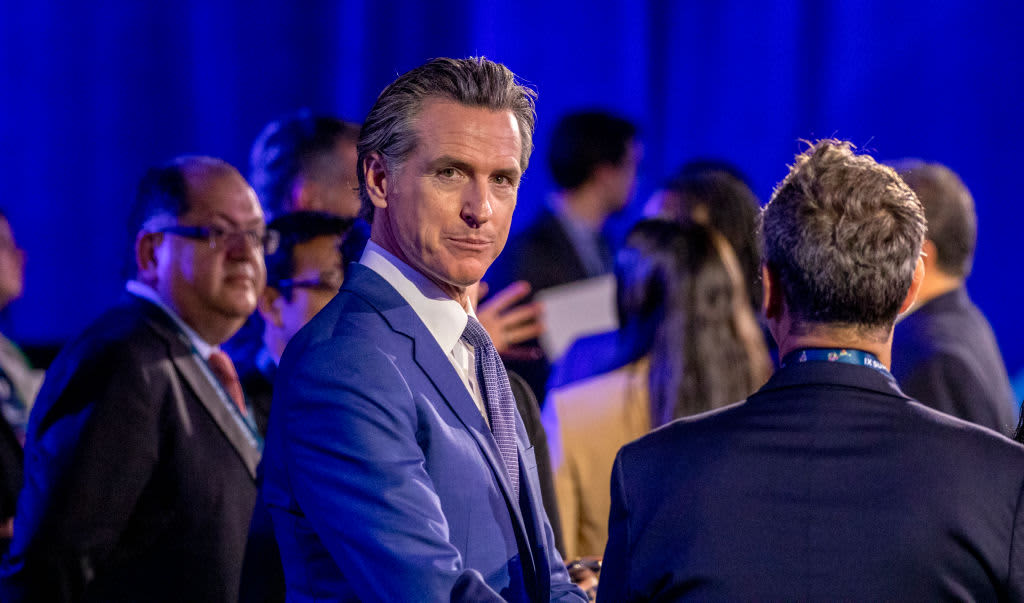 California Residents May Receive Inflation Relief Checks Worth Up to $1,050—Here's Who Qualifies

"This remains a highly experimental segment where Samsung is leading the charge and it is interesting to see all the different approaches from various players," Wood said.

"Foldables remain an experimental niche. Although Xiaomi's new device will generate lots of interest, it is still unclear how to take the design concept to mass-market consumers. I expect several more generations of experimentation."

The Mi Mix Fold contains a camera chip called the Surge C1 which was designed by Xiaomi. It's the Chinese firm's first image chip and CEO Lei Jun claims it "greatly improves" the image quality of photos taken with the foldable device.

He talked up the ability to take images in low light.

Lei said Xiaomi has been working on chips since 2014. In 2017, the company launched the Surge S1, its first smartphone processor which ended up being used in a mid-range device called the Mi 5C.

Xiaomi joins the likes of Apple and Samsung in focusing on chip design. While it still uses Qualcomm processors in its high-end phones, the launch of the Surge C1 highlights its ambitions in the semiconductor space.

The U.S.-China trade war has accelerated Beijing's push to become more self-reliant on semiconductors. A number of Chinese technology companies including Baidu and Alibaba have been focusing on semiconductor design.

Xiaomi's Lei hinted at more to come from its chip unit.

"We want to climb the high peak of innovative technologies … and we will not stop our exploration (of chips)," Lei said in Mandarin, according to an official English translation.

Xiaomi has made its name and grown through selling high-spec phones at low prices. But now it is pushing into the premium segment of the market.

The Mi Mix Fold is part of that effort and follows the launch of the Mi 11 Pro and Mi 11 Ultra on Monday.

That could help the company appeal to a wider range of users across different price segments in its attempt to challenge Apple and Samsung, the two largest smartphone players.

Xiaomi is trying to attract users with premium services that go with the Mi Mix Fold. Buyers of the foldable device will be able to get perks including cheaper screen repair for the first break and a dedicated customer service assistant.