When It Comes to Finding Love, This Much Debt Is a Deal Breaker

With money at the root of a lot of relationship issues, it's no surprise that most people won't swipe right on a date with bad credit.

More than one-third, or 38%, of adults would reconsider a romantic relationship because of the other person's debt, a 12% jump from a year ago, according to a recent study by personal finance site Finder.com.

In the wake of the Covid crisis, singles are looking for a partner in good financial standing, the report found. However, the type of debt was also a factor.

More from Personal Finance:
Here’s how much you need to earn to afford a house
Americans are more in debt than ever
How much money do you need to retire? Start with $1.7 million

These days, significant debt is harder to avoid, particularly among those just starting out. Most would forgive at least some student debt, although the amount varies by generation. 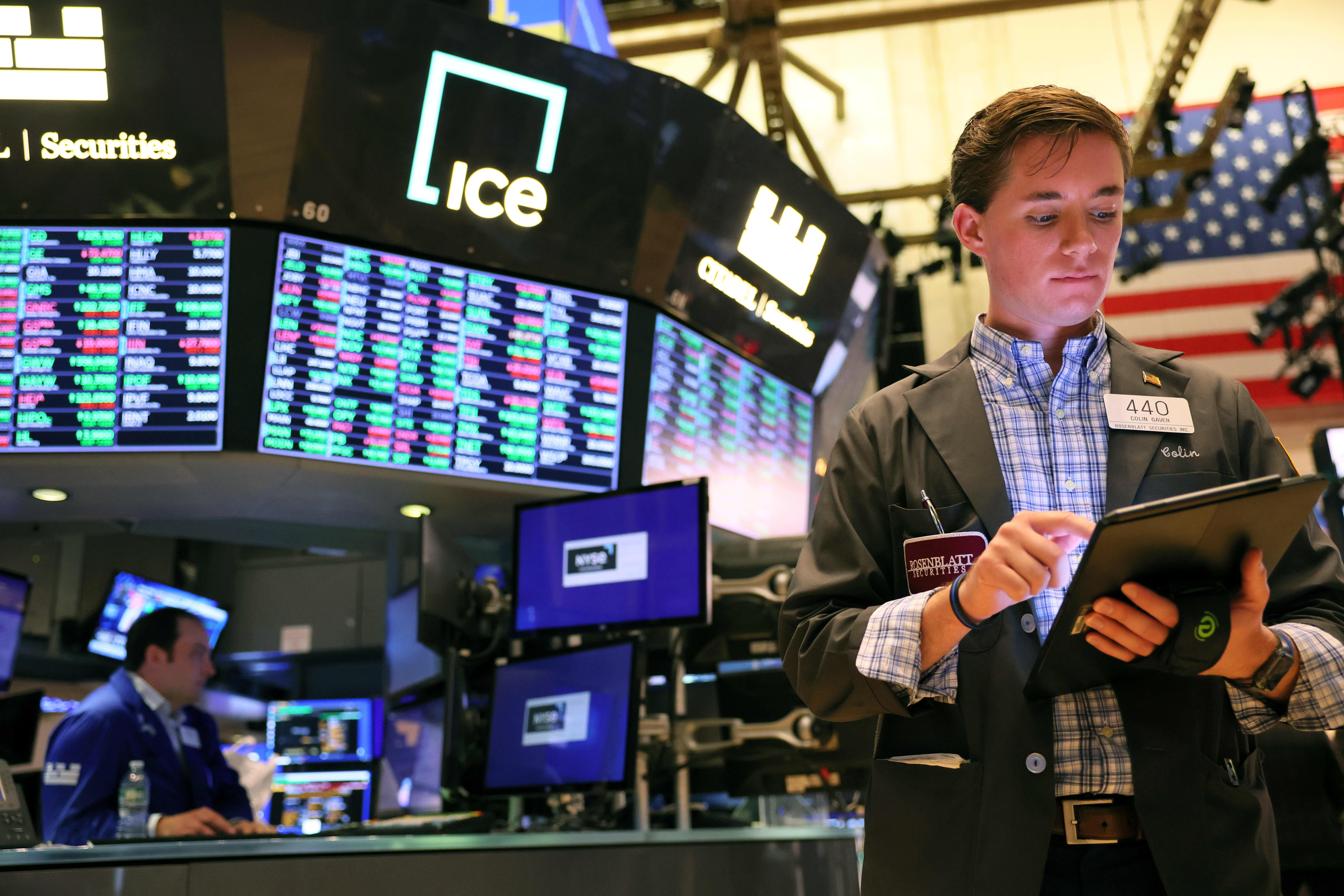 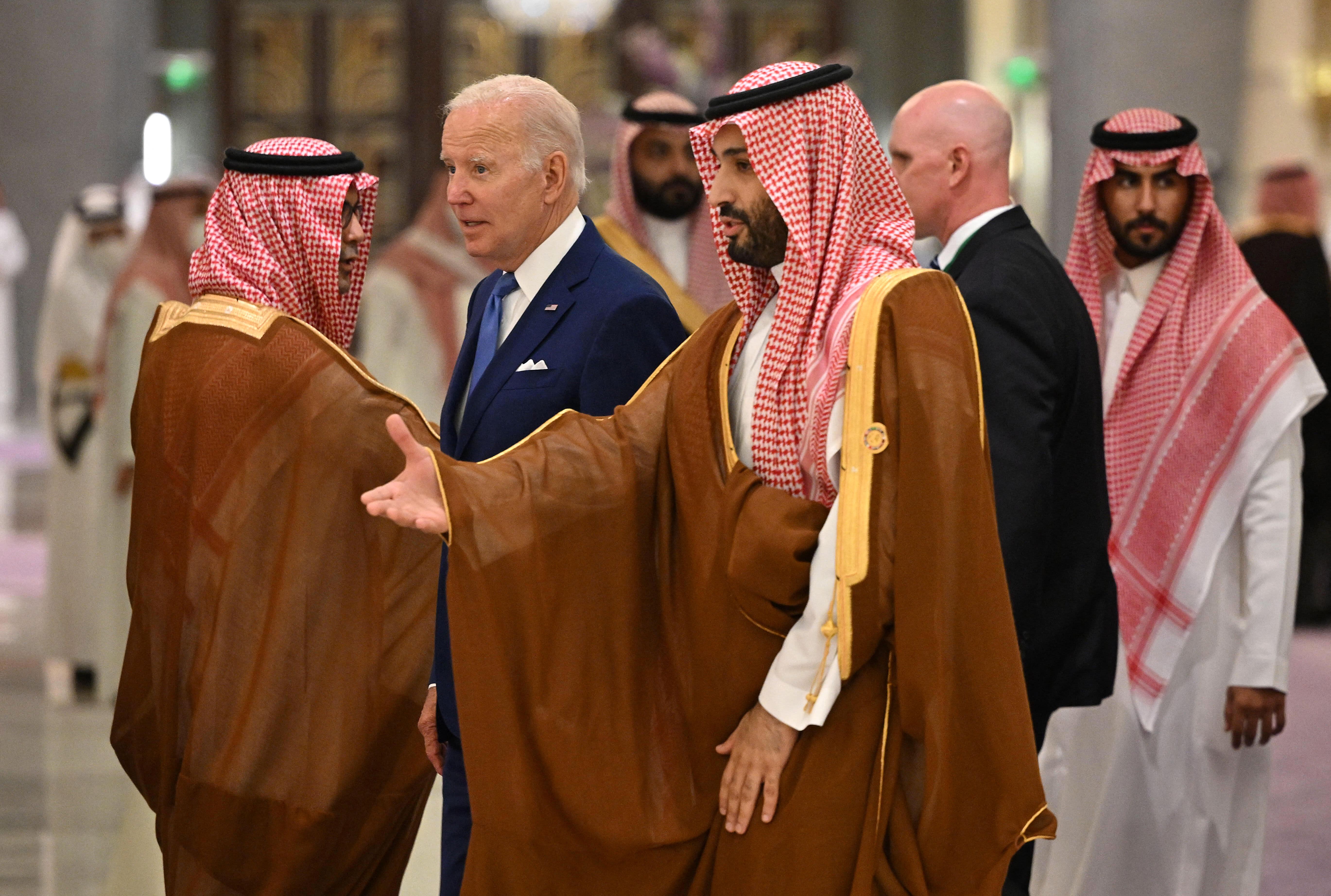 U.S. Delivers Angry Rebuke of Massive OPEC+ Production Cut — and It Could Backfire for Saudi Arabia

In general, most people are OK with certain types of borrowing, especially when it comes to securing a house or a car. Post-pandemic, many people were also more forgiving of medical debt.

Credit card debt, however, was considered the most unacceptable, followed by loans from friends or family and high-interest payday loans.

Finder surveyed more than 1,600 adults in the U.S. in January.