U.S. stock futures rose modestly Tuesday, one day after the Dow recovered a big chunk of last week's 3.5% plunge on the Federal Reserve's interest rate hike timetable shift. The 30-stock average jumped 586 points, or nearly 1.8%, to start the week. The S&P 500 gained 1.4%, sitting within 1% of its record high. The Nasdaq was Monday's relative underperformer with a 0.8% advance. (CNBC)

The 10-year Treasury yield has bounced around since last week's Fed-driven spike and Monday's brief dip to February lows. The 10-year yield ticked lower Tuesday to around 1.47%. Fed Chairman Jerome Powell goes before a House panel in the afternoon, and investors will be looking for more clues on policymakers' inflation outlook boost and indications of two rate increases in 2023. (CNBC)

In prepared testimony, Powell said the economy is growing but faces continued threats from the Covid pandemic. He also noted that inflation has risen notably but repeated price pressures will be transitory. The Fed has kept short-term lending rates anchored near zero, while buying at least $120 billion of bonds each month. (CNBC)

On today's economic calendar, the National Association of Realtors releases existing home sales for May at 10 a.m. ET, with economists looking for a 2.1% drop to an annual rate of 5.73 million units.  Existing home sales had fallen 2.7% in April. (CNBC)

Bitcoin fell more than 8% Tuesday, trading briefly below $30,000. China's renewed crackdown on the cryptocurrency industry has wiped nearly $300 billion in value off the total digital currency market since Friday. Bitcoin has plunged more than 50% from its all-time high in April near $65,000. (CNBC)

GameStop (GME) shares jumped 9% in the premarket after the video game retailer and original meme stock said it completed a previously announced sale of 5 million common shares, raising more than $1.1 billion. GameStop said it will use proceeds to invest in growth and maintain a strong balance sheet. (CNBC) 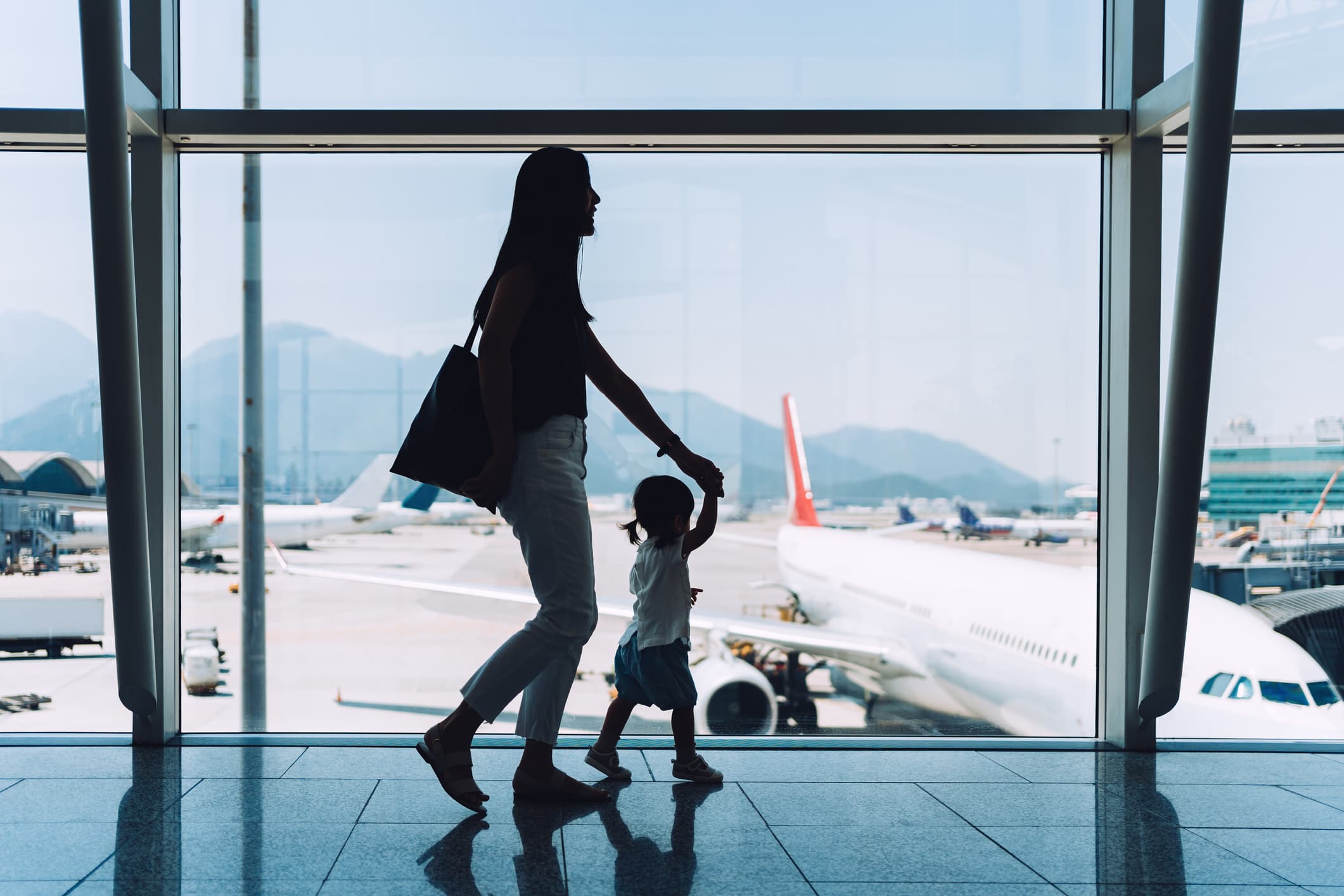 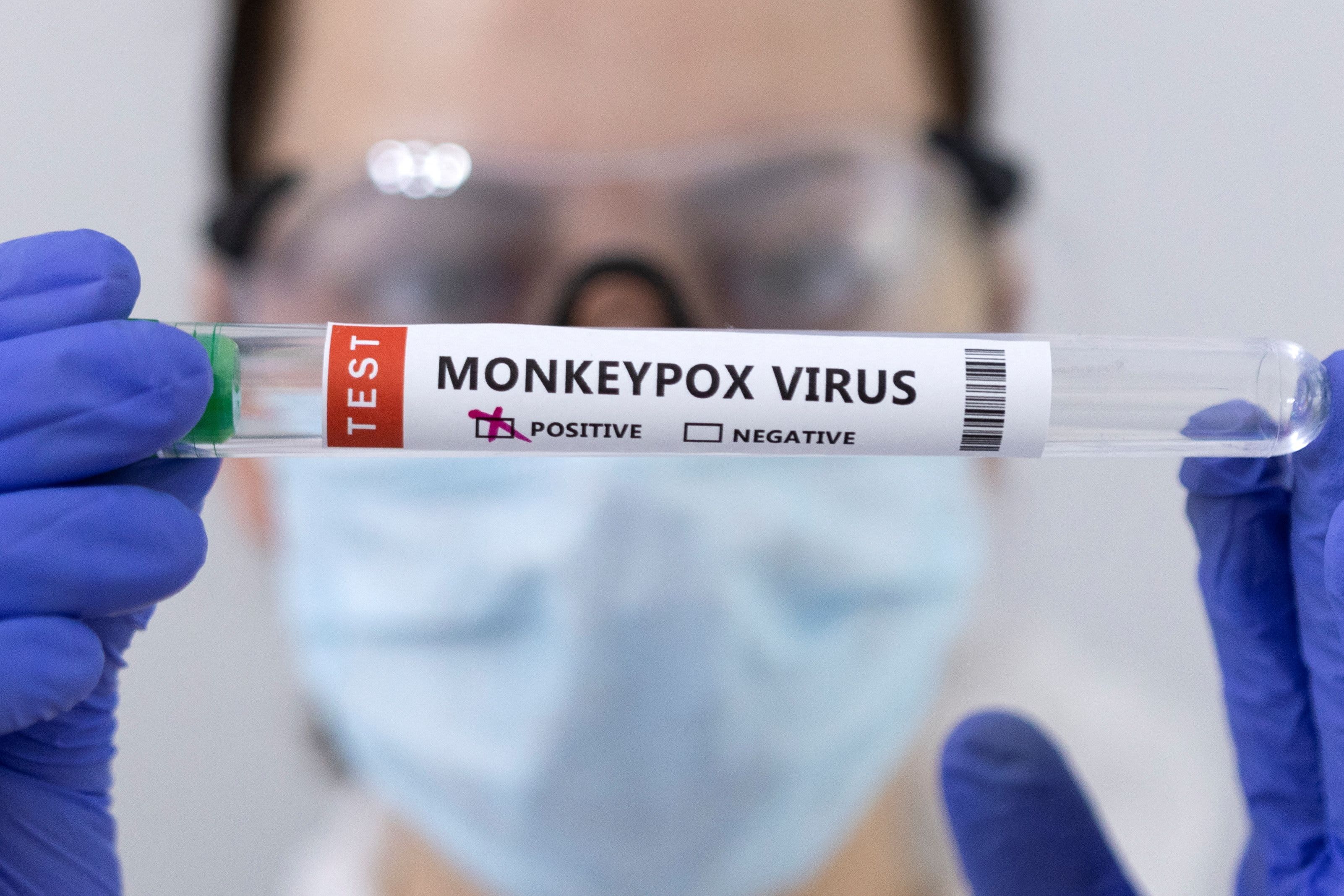 The European Commission on Tuesday opened a new antitrust investigation into Alphabet's Google, looking into whether the tech giant favors its own online display ad technology services. Earlier this month, the French competition authority fined Google $262 million for abusing its market power in online ads. (CNBC)

Target (TGT) plans to make 100% of its private label products environmentally sustainable by designing items that are more durable, and eliminate waste and encourage reuse by 2040. The retailer also plans to have 100% of the plastic packaging for its brands recyclable, compostable or reusable by 2025. (CNBC)

Peloton (PTON) launched a corporate wellness program as it aims to reach new users and grow its membership base. Businesses that sign up will be able to offer employees subsidized access to Peloton's digital fitness membership and its high-end cycles and treadmills. (CNBC)

The first new megacasino on the Las Vegas Strip in more than a decade, the $4.3 billion Resorts World, opens this week as throngs of mostly maskless tourists indulge in the city's famous gambling past time once again. Malaysia's Genting Group developed the 3,500-room hotel. (WSJ)

The Trump Organization, former President Donald Trump's company, is suing New York City for cancelling its contract to run a golf course in the Bronx earlier this year, a move it said was politically motivated and should be reversed. (AP)

The Democrats' expansive elections and voting bill is all but certain to be rejected in Tuesday's key test vote in the Senate, providing a dramatic example of Republicans' use of the filibuster to block legislation and forcing hard questions for Democrats over next steps. (AP)

Torchlight Energy Resources (TRCH) shares gained another 5% in premarket trading after a 58% surge in Monday's trading. The oil and gas producer is among the stocks getting increased social media attention on sites like Reddit and Stocktwits.

MicroVision (MVIS) shares slid 10% in the premarket after the laser technology company said it would sell up to $140 million of stock "from time to time" and use the funds for general corporate purposes.

Boeing (BA) announced the departure of lobbyist and political strategist Tim Keating. No reason was given, though the company said a search is underway for a permanent replacement. Keating was a key figure helping Boeing navigate the crisis that followed two fatal 737 Max jet crashes.

Delta Air Lines (DAL) plans to hire 1,000 more pilots by next summer, according to an internal company memo. The move comes as travel rebounds from the pandemic. Delta said that leisure travel is already back to pre-Covid levels and business travel is picking up as well.

Sanderson Farms (SAFM) is exploring a possible sale, according The Wall Street Journal. The poultry producer has already drawn interest from suitors such as agricultural investment firm Continental Grain, the paper said. The stock surged 10% in Tuesday's premarket.

Plug Power (PLUG) lost a wider-than-expected 12 cents per share for its latest quarter. Revenue was also below estimates. The company said it was hurt by short-term issues, such as hydrogen shortages and the Texas freeze, which are abating in the current quarter. Shares gained 1.4% in premarket trading.

Exxon Mobil (XOM) is denying a Bloomberg report that it plans to cut 5% to 10% of its office workforce annually over the next three to five years. Exxon told CNBC it is merely going through its annual employee assessments, which are unrelated to workforce reductions.

Steven Spielberg, a filmmaker synonymous with big-screen enchantment, has set a new deal with Netflix (NFLX), in which his production company, Amblin Partners, will make multiple feature films per year for the streaming giant. (AP)