We're Concerned About a Fourth Wave of Covid From Europe, Emirates President Says

The president of Emirates has said he sees a fourth wave of the coronavirus pandemic coming from Europe which is concerning the airline.

Speaking to CNBC at the Dubai Air Show, Emirates President Tim Clark said: "I see a fourth wave coming through and we have all sorts of concerns about what may happen." 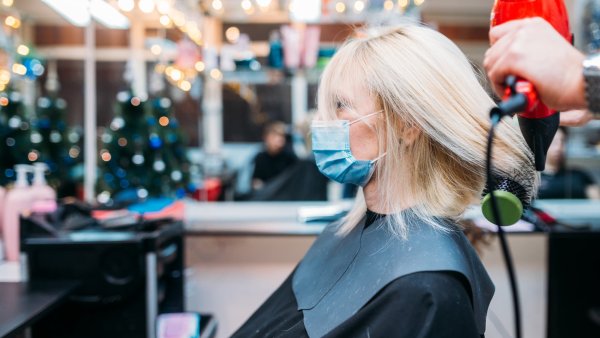 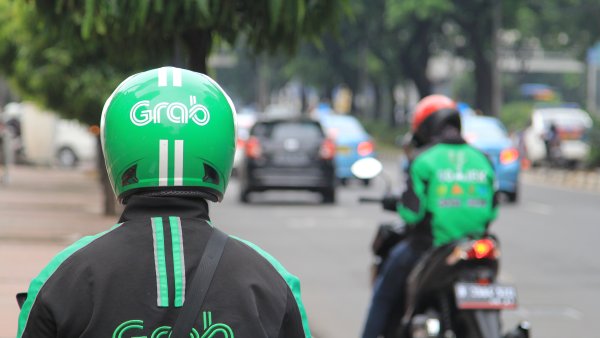 "We've got to look at it very carefully, because if the European markets — which have already started to open in a big way — start to go the other way we're going to have to deal with that. But we will deal with it … we're very good at working around problems, and we'll just do what we have to do," he told CNBC's Hadley Gamble.

Earlier this month, the WHO warned that Europe was once again the epicenter of the Covid pandemic. The region's biggest economy, Germany, is currently reporting around 50,000 new coronavirus cases a day, and France has also reported a surge in cases. Austria, meanwhile, is expected to shortly impose lockdown restrictions on millions of unvaccinated people in an effort to contain rising infections.

Airlines have been hoping that the Dubai Air Show marks a turning point for the industry after a devastating period. It's the first major aerospace exhibition to take place since the start of the coronavirus pandemic which saw travel restrictions across the world decimate the industry.

The International Air Transport Association said last month that the global airline industry is expected to lose almost $12 billion next year. The IATA, which represents nearly 300 airlines that operate more than 80% of the world's air traffic, added that industry losses in 2020 were worse than originally thought, coming in at $137.7 billion.

However, Clark said that Emirates was already experiencing a significant pick-up in demand and had started to turn a profit.

"We're bouncing back with a high degree of, dare I say, robustness," he said. "Demand is coming back at such a pace that we're frankly having difficulty trying to supply the assets because we're short of pilots, we're short of cabin crew, we're short of just about everything. But there's no shortage of demand, it's a really good story."

Clark highlighted the difficulties Emirates was facing in hiring enough staff to meet this demand, after it laid of swathes of staff amid the pandemic.

"You're talking about supply chain disruptions, you're talking about gross distortion in the labor markets," he said, adding that he expected some sense of normality to return towards the end of 2022 and into early 2023. "I think then … the heat will come out of the situation. I hope, anyway."

Another potential headwind for airlines is higher oil prices. The demand shock sparked by the Covid pandemic saw Brent prices fall to $20 a barrel; they're now trading over $80 a barrel.

But Clark said he was not fazed. "Of course, $80 – we've been there before. We've been much higher than that before," he added. "At the moment, we're managing it. It's anybody's guess what's going to happen; I think we've got about 15 months of turbulence, but we'll be alright."