[The company's livestream has ended. A replay is available above.]

Jeff Bezos' Blue Origin launched its New Shepard rocket for the fourth time this year but, despite carrying the billionaire founder in a crew on the last flight, Thursday's mission did not carry people inside the capsule.

Known as NS-17, this New Shepard mission is dedicated to carrying cargo. Blue Origin flew a NASA lunar lander technology demonstration and 18 customer research payloads inside the capsule — as well as an art installation on the top of the capsule.

The rocket launched from Blue Origin's private facility in West Texas. It reached a maximum altitude of 347,430 feet (or 105.6 kilometers) before returning to Earth safely. The NS-17 mission lasted 10 minutes and 38 seconds from launch to capsule landing. 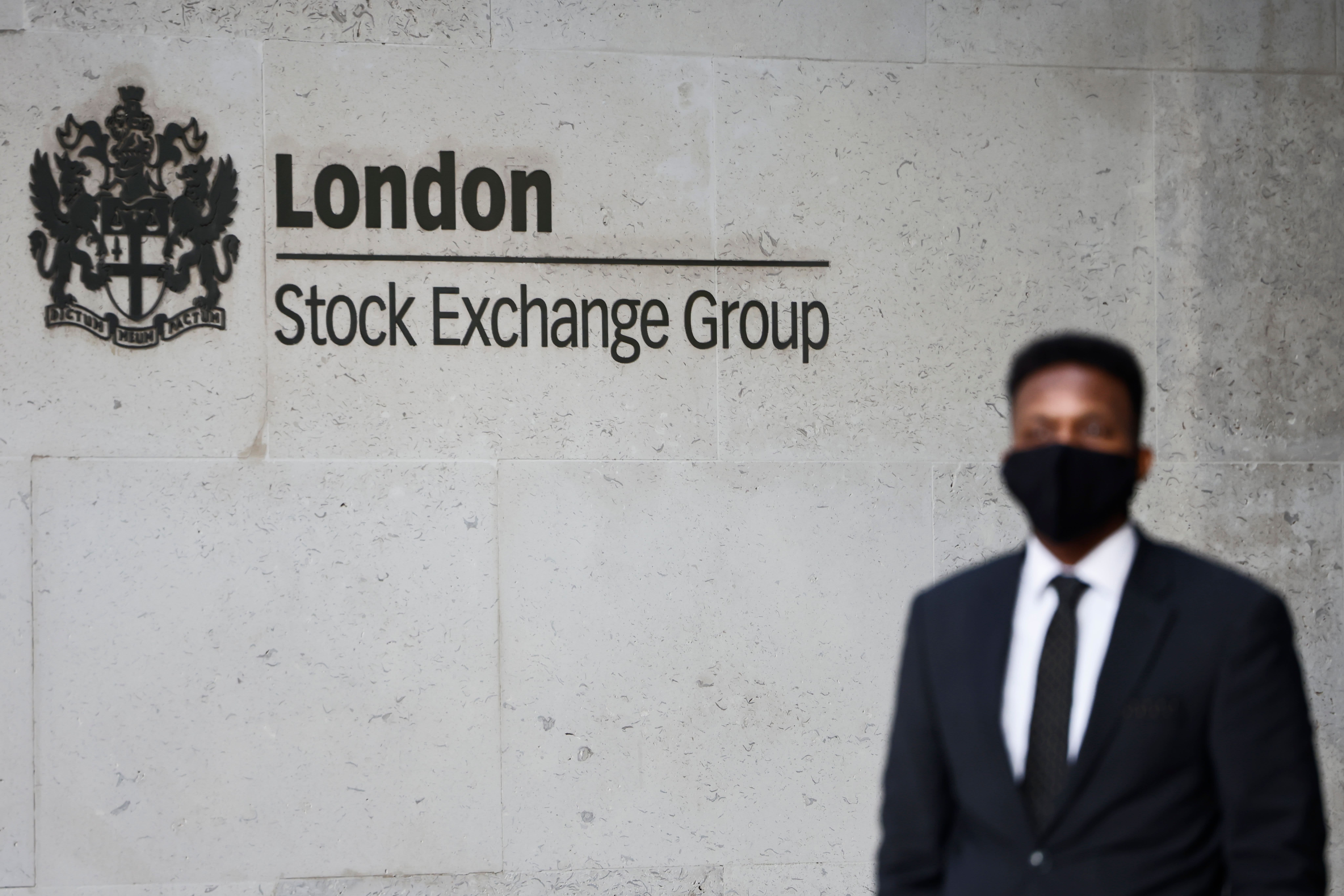 Is the UK Now a Buy? Analysts Weigh in After Market Meltdown and Bank of England Intervention 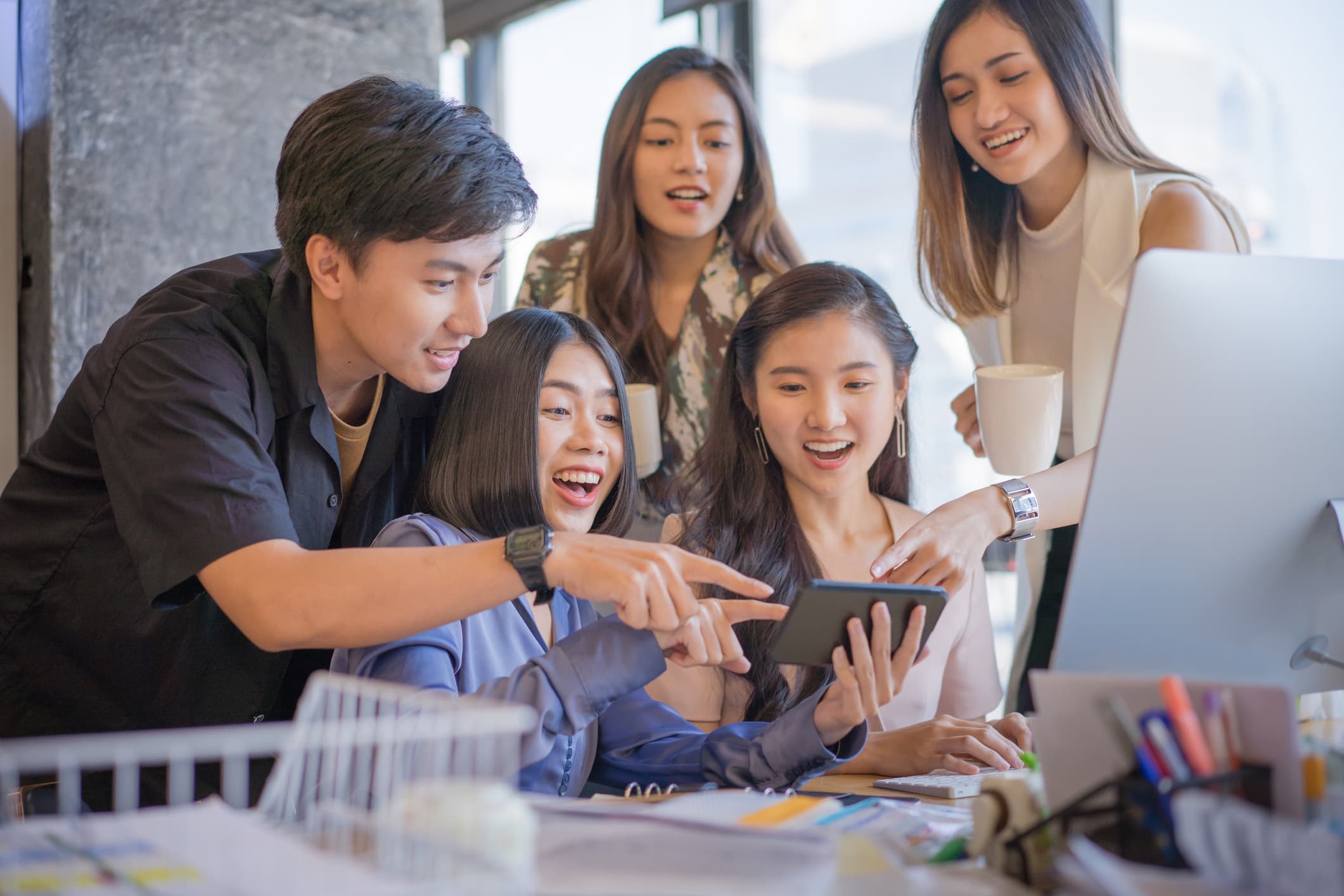 Here Are the Top 15 Start-Ups to Work for in Singapore, According to LinkedIn

While the company has not disclosed pricing, New Shepard competes with Virgin Galactic in the realm of suborbital space tourism. Bezos last month said Blue Origin has sold nearly $100 million worth of tickets for future passenger flights.