Walmart has inked a multiyear deal with Gap to create a home goods brand, as the discounter looks to drive more online sales and the apparel retailer hopes to strengthen its brand among shoppers.

The brand, Gap Home, will launch on Walmart's website on June 24, and eventually bring the most popular items to some of the big-box retailer's stores. It will start with about 400 pieces of bedding, bath and decorative accessories. The initial collection will range in price from $15.88 for a denim-styled pillow to $64.98 for a king comforter set.

Financial terms and the duration of the deal were not disclosed. Yet both companies said the brand is the start of a long-term partnership. Anthony Soohoo, Walmart's executive vice president for home, said customers should expect to see many denim- and chambray-inspired collections over the years. 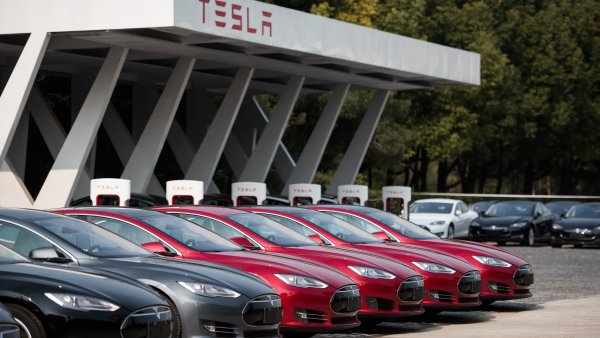 Is Tesla Stock an ESG Investment? The Case for and Against Elon Musk's EV Company 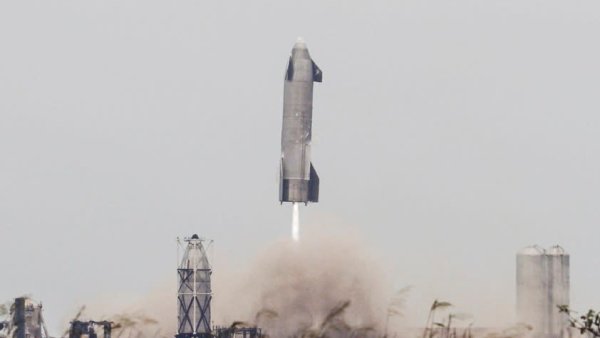 "It's not a capsule collection," he said. "It is a relationship that we believe we want to build, that is enduring for us."

With the launch, Walmart will expand further into home and fashion, generate buzz and potentially woo new customers. The retailer has added more general merchandise, from furniture to apparel, to its website as a way boost online sales and turn e-commerce into a profitable business. Walmart's e-commerce sales in the U.S. grew by 79% last fiscal year, compared with the year prior as the pandemic pushed more shoppers online.

Soohoo pointed to Walmart's approach with The Pioneer Woman, another exclusive home brand developed with celebrity chef, Ree Drummond, and named after her cookbooks and Food Network show. After initially starting with cookware, the line now includes grocery items, clothing and more. He said it's become one of the most popular brands at Walmart, inspiring some customers to line up outside stores when new collections drop.

The retailer has other private labels in the home category, too, including several developed with actress Drew Barrymore and another inspired by the magazine, Better Homes & Gardens.

The discounter is also riffing off of a strategy of its big-box rival. Target has gained traction with exclusive brands and collaborations — such as a limited-time home goods collection with Levi Strauss & Co. earlier this year and Hearth & Home, a brand developed with Chip and Joanna Gaines' company, Magnolia.

With strong sales throughout the pandemic, Walmart and Target have become the new spin on department stores with a mix of merchandise, but in convenient, off-mall locations.

Gap is, meantime, working to win back shoppers and sales after taking a hit during the pandemic. Even prior to the health crisis, it was struggling to stay relevant with many consumers. Its namesake Gap label and Banana Republic brand have been weak spots, while its bargain-friendly Old Navy banner and booming Athleta business, which sells women's workout gear, have provided pockets of growth. It's hoping to find the right mix of stores, across all of its brands, that drives sales gains in the years ahead.

For fiscal 2021, Gap has forecast net sales to be up a mid- to high-teens percentage compared with 2020 levels. The retailer is set to report earnings after the bell on Thursday.

Mark Breitbard, CEO of Gap's global operations, said the retailer has looked for new ways to capitalize on its brand through its licensing agency, IMG. For Gap, the deal gives the company a more predictable revenue stream and puts its brand in front of new customers who might not have been shopping its stores before, he said.

Gap and Walmart began serious discussions about the home brand in December.

"It felt like it could be a super interesting partnership for us, and that's how the conversations began," Breitbard said. "And they just gained steam, and now we have two strong American brands kind of working together."

The retailers will promote the brand together, though Walmart will distribute it. Both groups of customers will get emails about the launch. Gap's website will highlight some of the home brand's items and direct shoppers to Walmart's website.

Breitbard said Gap may place some merchandise in select Gap stores, too. In the future, he said Gap may license its brand to other retail partners in categories outside of apparel and home.

"What we are transitioning from is being a strictly vertical retailer selling apparel," he said.