Wall Street is warming up to the idea that the next big disruptive force on the horizon is central bank digital currencies, even though the Federal Reserve likely remains a few years away from developing its own.

Led by countries as large as China and as small as the Bahamas, digital money is drawing stronger interest as the future of an increasingly cashless society. 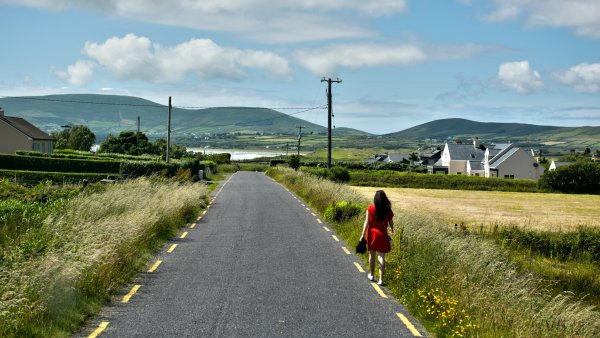 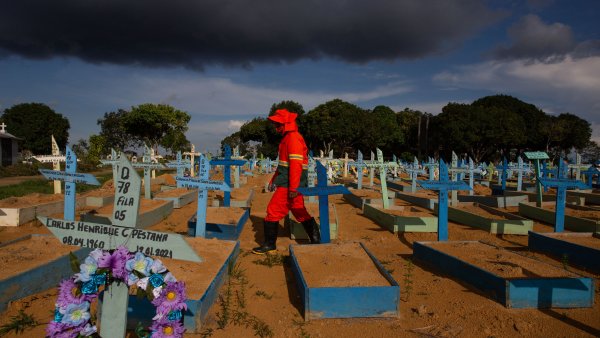 A digital dollar would resemble cryptocurrencies such as bitcoin or ethereum in some limited respects, but differ in important ways.

Rather than be a tradable asset with wildly fluctuating prices and limited use, the central bank digital currency would function more like dollars and have widespread acceptance. It also would be fully regulated and under a central authority.

Myriad questions remain before an institution as large as the Fed will wade in. But the momentum is building around the world.

Indeed, a 2020 survey from the Bank for International Settlements indicated that nearly every central bank in the world at least did some work on these digital currencies. Some 60% are working on "proof of concept" testing, though just 14% have actually launched a pilot program or are in development.

Along with the enthusiasm about a possible new horizon for the financial system has come concern over getting the implementation right.

There's also a speed consideration. Transfer payments, such as those provided by governments to people during the Covid-19 crisis, would be made faster and easier if that money could be deposited directly into digital wallets.

"New forms of digital money could provide a parallel boost to the vital lifelines that remittances provide to the poor and to developing economies," Kristalina Georgieva, managing director at the International Monetary Fund, said in recent remarks at a joint meeting with the World Bank. "The biggest beneficiaries would be vulnerable people sending small value remittances: those most at risk from being left behind by the pandemic."

Potential losers from the digital currencies include some financial institutions, both in traditional banking and fintech, that could lose deposits due to people putting their money into central bank accounts.

There also are privacy concerns and worries over integration.

As the Fed and other central banks work through those logistical issues, Wall Street is growing in anticipation over what the future will hold.

"The race towards Digital Money 2.0 is on," Citigroup said in a report. "Some have framed it as a new Space Race or Digital Currency Cold War. In our view, it doesn't have to be a zero sum game — there's a lot of room for the overall digital pie to grow."

There, however, has been at least the semblance of a race, and China is perceived as taking the early lead.

With the launch of a digital yuan last year, some fear that the edge China has ultimately could undermine the dollar's status as the world's reserve currency. Though China said that is not its objective, a Bank of America report notes that issuing digital dollars would let the U.S. currency "remain highly competitive … relative to other currencies."

"CBDCs offer the benefits of improving monetary transactions, without the adverse side effects of crypto currencies," Bank of America economist Anna Zhou wrote.

Multiple other nations have moved ahead on projects, after the Bahamas was first with its Sand Dollar.

The Fed is currently working on a joint project with the Massachusetts Institute of Technology to evaluate the efficacy of a digital dollar, though there isn't a specific timetable on when or if the U.S. central bank will move forward.

"There are many subtle and difficult policy choices and design choices that you have to make," Fed Chairman Jerome Powell said in a recent interview with the CBS program "60 Minutes."

"We're doing all that work," he said. "We have not made a decision to do this because, again, the question is will this benefit the people that we serve? And we need to answer that question well."

In a working paper on the subject, Greg Baer, CEO of the Bank Policy Institute, an industry lobbying group, cautioned about a potential "diminishment" of the traditional banking system. He added that "the impact on economic growth could be significant – unless the central bank also assumed responsibility for lending or became a regular source of funding for banks."

"The path forward is currently uncertain, and design choices could drive very different outcomes," Baer wrote. He noted the Fed's caution and how that contrasts with the "more precipitate" action from the European Central Bank.

'Cash is going the way of the dodo'

The ECB and Bank of England are looking into their own digital currencies though they will be simply conduits for banks, which would act as the intermediaries for digital currency accounts.

"This 'britcoin' would be tied to the value of the pound to eliminate holding it as an asset from to derive profit. There could be an economic impact in the form of wider investment into the UK tech sector and lower transaction costs for international businesses," said Jeremy Thomson-Cook, chief economist at international business payments specialist Equals Money.

"I think this legitimizes the belief that cash is going the way of the dodo and that the wider payments landscape will be entirely online within the next decade apart from incidentals or quixotic spending," Thomson-Cook said.

Even with the seemingly intractable move toward digital currencies backed by central banks, U.S. authorities seem determined to take their time.

Powell also has said the Fed will not act without specific congressional authority and has said there are multiple concerns that need to be addressed.

"While central banks' CBDC initiatives are not intended to disrupt the banking system, they will likely have unintended disruptive consequences," Morgan Stanley's Ahya said. "The more widely digital currencies are accepted, the more opportunity for innovation and the greater the scope for disruption to the financial system."