LONDON — Wall Street's race to the bottom in stock brokerage fees is coming to the U.K.

British online stockbroker AJ Bell said Monday it plans to launch a new app which offers commission-free investments in the first half of 2022.

The move will see AJ Bell compete with a wave of fintechs offering similar services, including Revolut, Freetrade and eToro. It could also pile pressure on rival firms Hargreaves Lansdown and Interactive Investor to follow suit. 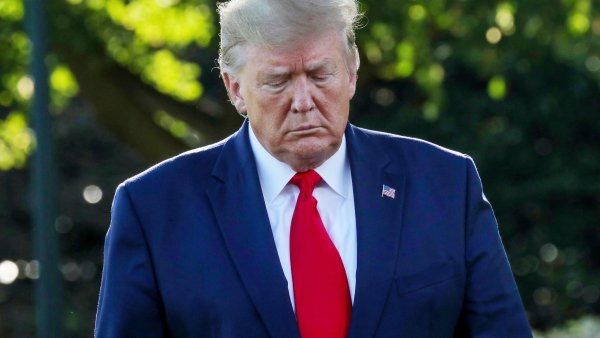 AJ Bell's app, called Dodl, will let users buy and sell a range of popular U.K.-listed stocks. U.S. shares won't be available initially, but the firm said it plans to add them soon after the app rolls out.

The company will also offer multi-asset funds with six different risk levels, as well as a range of "themed" funds focusing on sectors like tech, health care and responsible investing.

Customers will be able to open an individual savings account, a lifetime ISA and a general investment account. Users will be guided by "friendly monsters" giving them advice on investment decisions.

Dodl will charge an annual fee of 0.15% of the value of a portfolio, but no commission fees or tax wrapper charges. Users buying into funds will also have to pay annual costs for the underlying fund.

"Dodl by AJ Bell is for anyone looking for a low-cost, easy-to-use investment app to help them meet their investment goals such as saving for a house deposit, holidays or retirement," AJ Bell Chief Executive Andy Bell said in a statement.

"The intuitive investment journey and streamlined investment range will appeal particularly to those that are new to investing and want a simple way to manage their investments."

Shares of AJ Bell were up more than 1% Monday, amid a broad rally in European equity markets.

AJ Bell's foray into zero-commission trading comes in response to a flood of fintech upstarts in the world of wealth management that have made it easier for everyday investors to access the stock market.

In the U.K., a number of online trading firms have emerged offering customers cheaper stock trading and features aimed at improving financial education, including Revolut, Freetrade and eToro.

While apps like Robinhood have helped open up the investing experience to the masses, some experts fear that people are treating trading like a game.

Robinhood found itself at the center of a wild trading frenzy earlier this year which saw amateur investors pump up the stock prices of GameStop and other firms like AMC, taking inspiration from a popular Reddit community.