LONDON — Travellers arriving in the U.K. will be able to cut their self-isolation period from 14 to five days starting next month if they test negative for the coronavirus, the British transport chief has said.

As part of a wider strategy to reopen the economy, the government announced on Monday that there will be a new quarantine policy from December 15. International arrivals will be able to get a Covid-19 test after five days of self-isolation and if the result is negative, they can end their quarantine.

However, travellers will have to pay for their own test, which could cost between £65 ($86) and £120. The results could take up to 48 hours, according to the BBC.

The U.K.'s compulsory quarantine of 14 days upon arrival has been harshly criticized by airlines and airport operators since the first lockdown was lifted back in May. The travel industry has all but come to a halt in the wake of the coronavirus and its proponents have argued that the quarantine is stopping people from flying into the U.K.

The U.K. government has also prohibited foreign travel, except for work purposes, during its second lockdown, which is due to end on December 2. 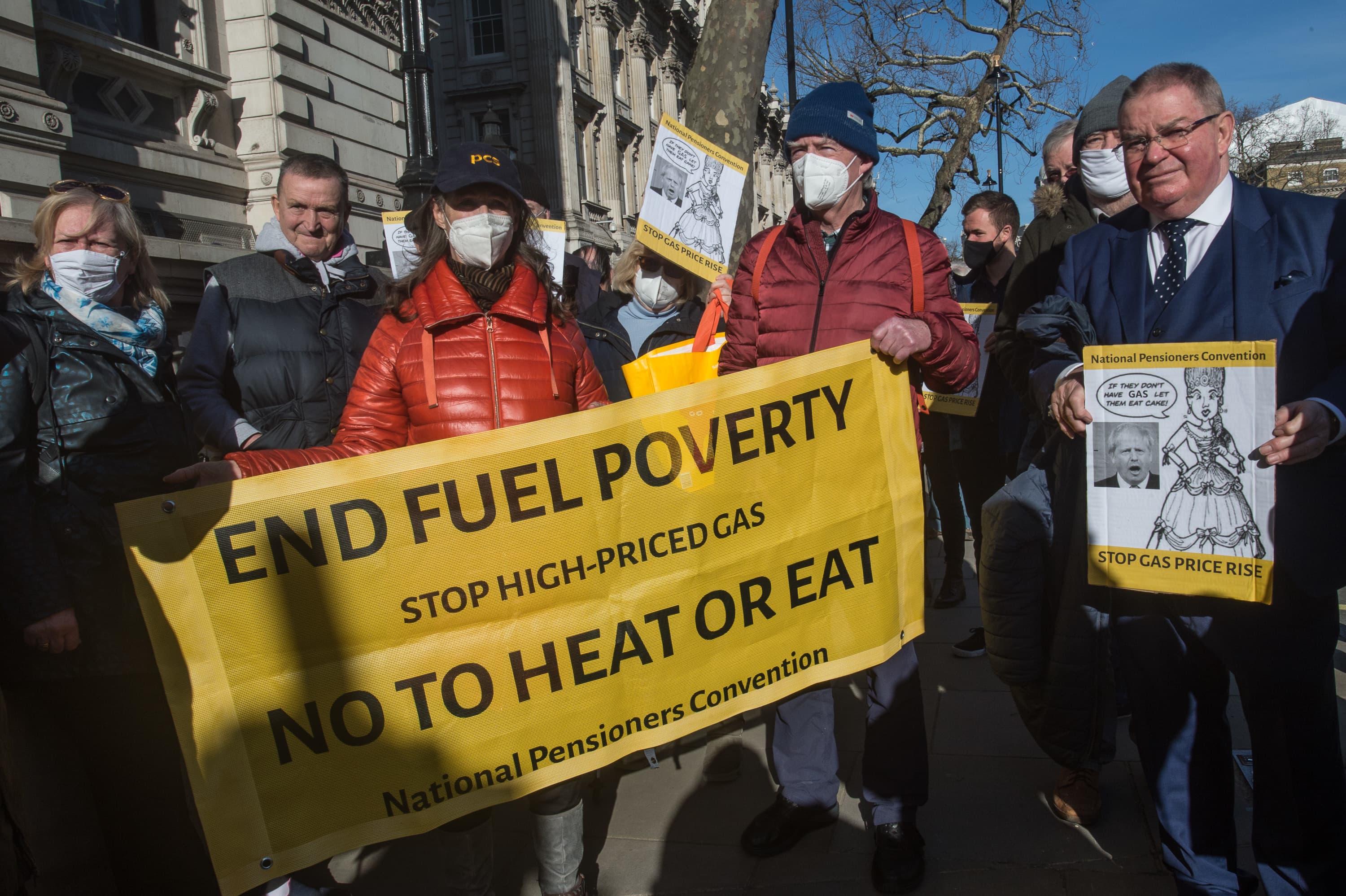 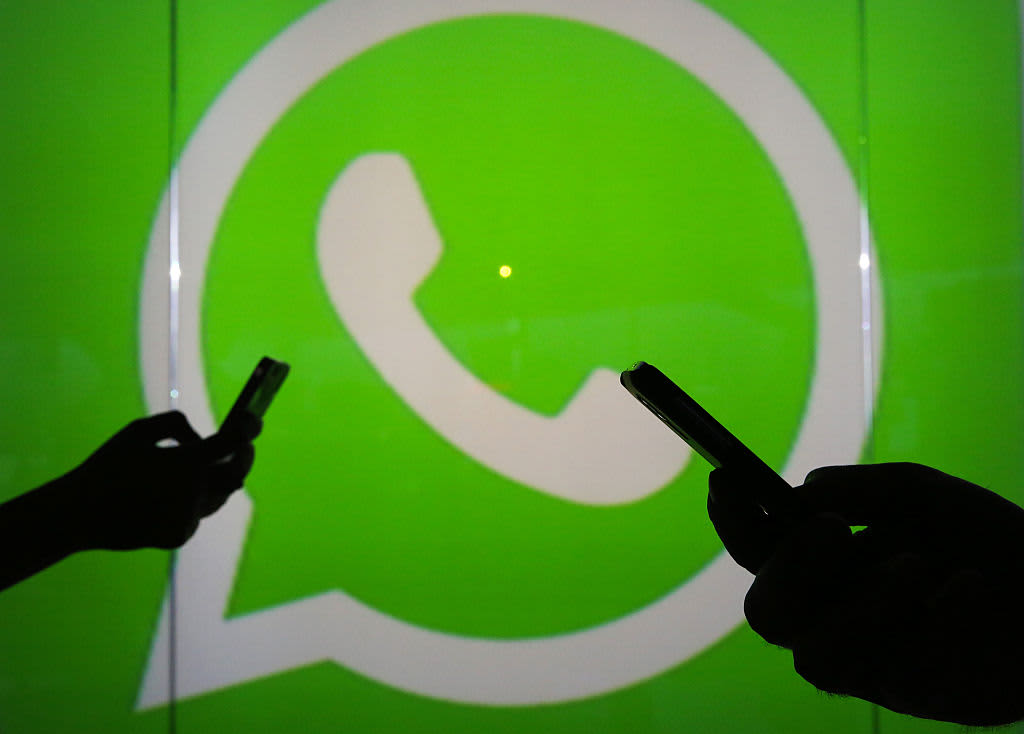 WhatsApp Will Soon Let You Slip Out of Group Chats Undetected

"This is certainly a positive step forward for the industry and I think it will help boost consumer confidence, knowing they can book flights for holiday and have a substantially reduced quarantine period versus previously," Jonathan Pollard, chief commercial officer at Gatwick airport, told CNBC's Julianna Tatelbaum on Tuesday.

Quarantines are a 'complete deterrent'

However, he added that "the best way of opening up travel in a more significant scale is to move to pre-departure testing."

In emailed remarks, EasyJet's CEO Johan Lundgren welcomed the government's decision, but also said that "over the longer term we need to move to quicker, cheaper but reliable tests and, where safe to do so, continue to further reduce quarantine periods."

The quarantine policy is applied to everyone arriving in the U.K. from a country that is not included in a "travel corridor." This list of countries is updated based on their epidemiological situation.

"With Covid tests now widely available, the (U.K.) government should remove quarantine restrictions and allow citizens to move freely, once they have a negative Covid test 72 hours prior to arrival," a spokesperson for Ryanair said on Tuesday via email.

Alexandre de Juniac, director-general of the International Air Transport Association, told CNBC on Tuesday that the government's decision, "goes in the right direction, but we must be conscious of the high negative impact of quarantine.

"When there's quarantine even if it's 4, 5 days, it is a complete deterrent to traffic," he said

However, the government said that, "a test after five days of self-isolation, provides materially better results than just having a test on arrival, as it allows time for the virus, should it be present, to incubate."

Passengers will have to book the test from a provider on a government's list before arriving in the U.K. and state that they have done so on their "locator form" — a document that passengers must fill before their arrival in the U.K.

The announcement drove travel stocks higher on Tuesday, with Lufthansa up by 5.9% and International Consolidated Airlines, the owner of British Airways, up by more than 5% in early European trade.

Vaccine — a pre-requirement for travel?

In Australia, Qantas CEO Alan Joyce suggested that only people who have been vaccinated for the coronavirus will be allowed to travel abroad with the airline.

"We will ask people to have a vaccination before they can get on the aircraft ... for international visitors coming out and people leaving the country we think that's a necessity," he told Nine Network, according to the BBC.

Pfizer and BioNtech, Moderna, and AstraZeneca have announced in recent weeks that their coronavirus vaccines have high efficacy rates and should be available for distribution in the near future. These latest developments have been welcomed by the travel industry, which expects pent-up demand to be translated into more future bookings.

However, the CEO of KLM Pieter Elbers told CNBC it is "too early" to know whether vaccination will become a pre-requirement for international traveling.

"Probably a bit too early to figure out precisely how it works," he told CNBC's Capital Connection.

"I think the fact that we do have three vaccines, which should be available before the end of the year or in the first quarter, it's really good news for the industry," Elbers added.