LONDON — Britain's competition regulator will have a say in Google's plan to remove third-party browser cookies that track people online.

The Competition and Markets Authority said Friday it has secured commitments from Google to address concerns about the proposal. The CMA is worried that the plans will harm newspapers and other businesses that rely on personalized ads. 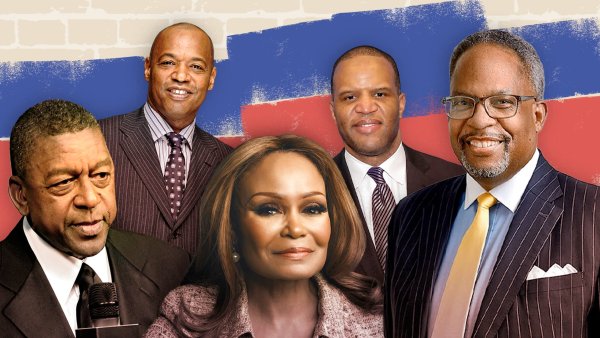 ‘What Was Robbed Must Be Repaired': 5 Black Business Leaders Talk Reparations and Corporate America's Role in Closing the Wealth Gap 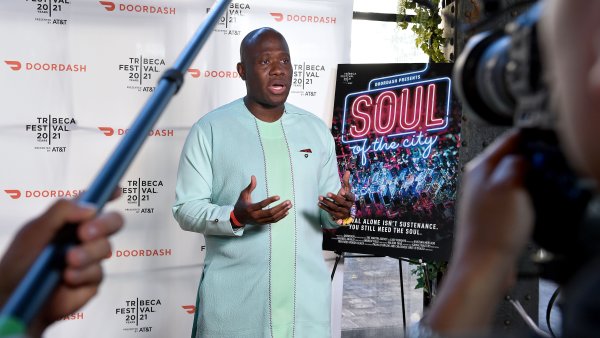 Why Big Companies Like DoorDash, 3M and HP Are Making Films

Web cookies are small pieces of code that websites deliver to a visitor's browser. They can be used to track online activity, such as items added to a shopping basket. Third-party cookies are often added by advertisers to serve people with personalized ads.

Google plans to scrap third-party cookies on its Chrome browser and replace them with an alternative. The company launched an initiative called "Privacy Sandbox" last year in a bid to address privacy concerns about cookies. One of the proposals Google is confident about is called "Federated Learning of Cohorts." The CMA launched a formal probe into the changes in January.

Google is committed to involve the CMA and the Information Commissioner's Office, the U.K.'s privacy watchdog, in the development of its Privacy Sandbox proposals. The company promised to publicly disclose results of any tests of the effectiveness of alternatives and said it wouldn't give preferential treatment to Google's advertising products or sites.

"If accepted, the commitments we have obtained from Google become legally binding, promoting competition in digital markets, helping to protect the ability of online publishers to raise money through advertising and safeguarding users' privacy," CMA Chief Executive Andrea Coscelli said in a statement.

The CMA said it would consult with "interested third parties" before deciding whether to accept Google's commitments. If accepted, the watchdog would drop its enforcement case and engage with Google on the details of its proposals.

"We appreciate the CMA's thoughtful approach throughout the review and their engagement with the difficult trade-offs that this process inevitably involves," Google legal director Oliver Bethell said in a blog post.

The move is the latest sign of the CMA's growing role in scrutinizing major U.S. tech firms — which are facing antitrust probes around the world — after Brexit. The watchdog has been tasked by the government with setting up a new Digital Markets Unit to police competition in the U.K.'s internet market.