U.S. Government Received 4,176 Complaints — and One Compliment — About Airline Travel in June

Air travelers' complaints to the federal government jumped nearly 18% in June from a month earlier as flight cancellations and other disruptions rose, the Department of Transportation said Friday.

The DOT received 4,176 complaints about air service in June, more than 55% of them involving refunds. It also received one compliment but did not immediately say which airline or topic it was about.

Airlines struggled with staffing shortages this summer, the result of a surge in air travel demand that exceeded their expectations. Earlier in the pandemic the airlines had urged thousands of employees to take retirement or leaves to cut costs. 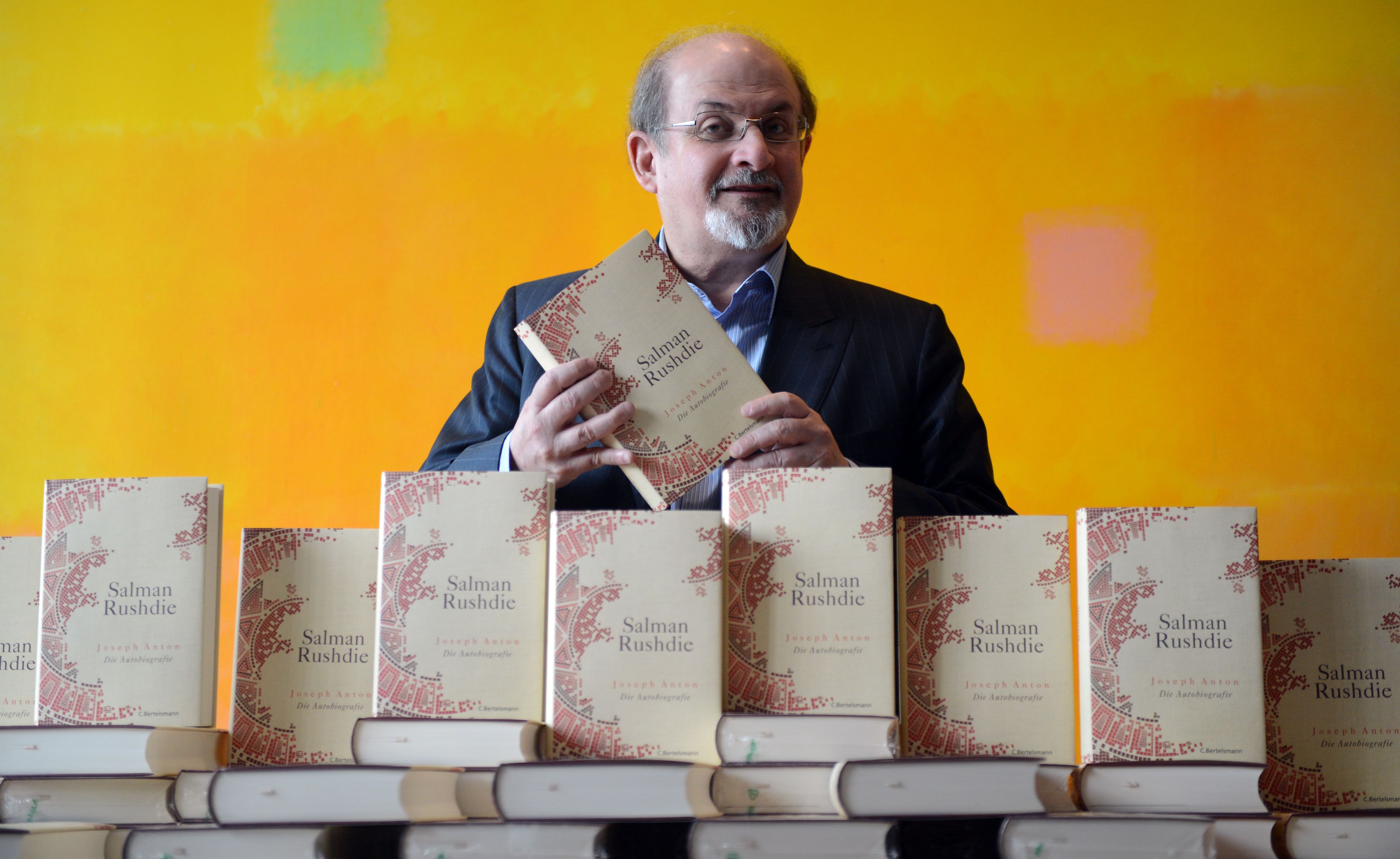 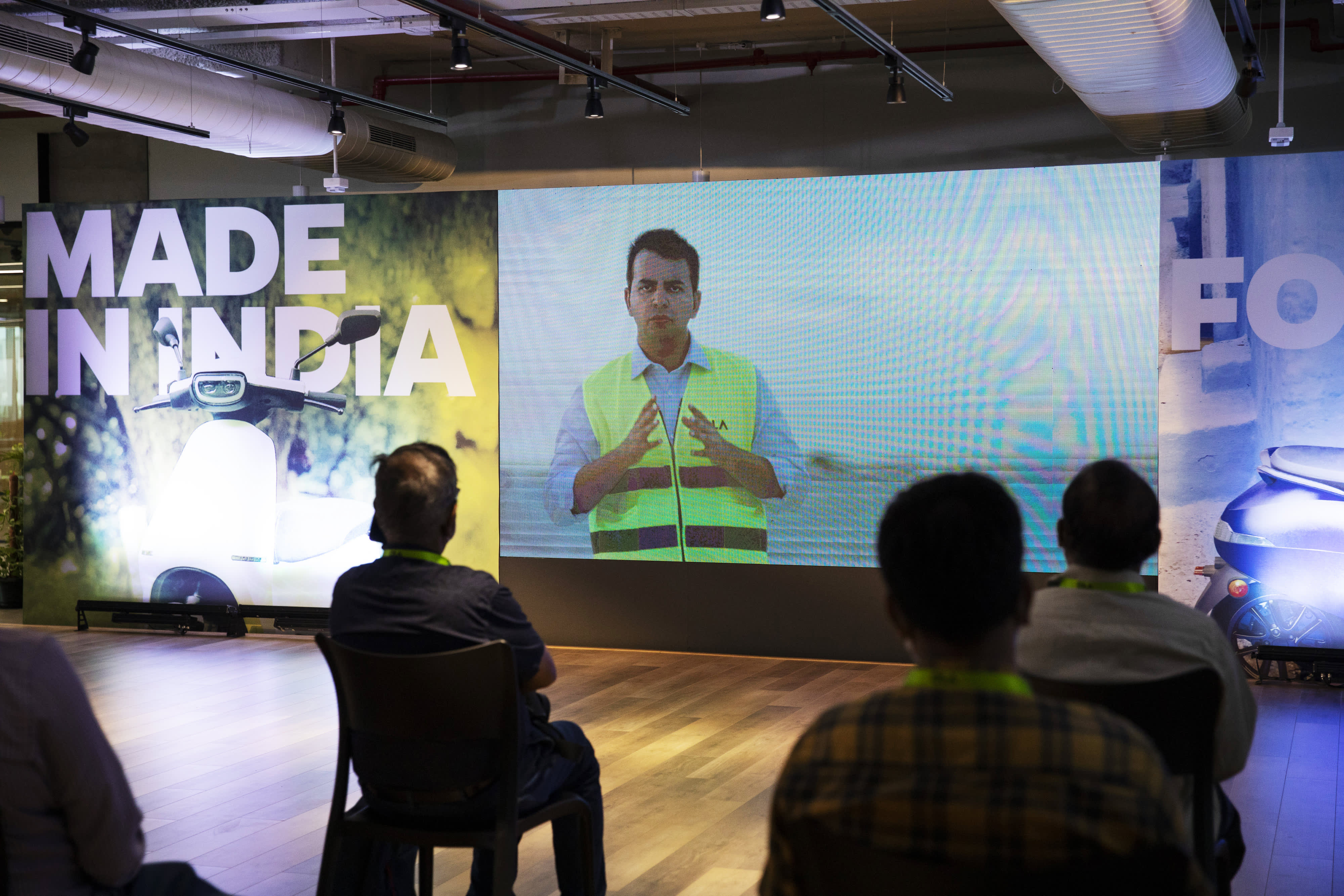 Dallas-based Southwest had a pair of technology failures in June that contributed to flight cancellations and delays.

The DOT data does not cover the late July and early August meltdown at Spirit after the carrier canceled more than 2,800 flights during a spate of bad weather, technology problems and staffing shortages. American also canceled hundreds of flights in early August after bad weather at its Dallas/Fort Worth International Airport hub combined with staffing shortfalls.

Earlier this week, American said it paused plans to close down a pilot training center in Charlotte, North Carolina, because of the need for more pilots to handle the surge in travel demand.