U.S. Covid Cases Down 30% Over Past Two Weeks as Country Averages 2 Million Shots Per Day

The rate of average daily new Covid cases in the U.S. fell to below 41,000 over the weekend, down 30% from two weeks ago and the lowest level since September, Johns Hopkins University data showed.

The country has reported an average of 2 million vaccinations per day over the past week, according to Centers for Disease Control and Prevention data, down 40% from its peak level. 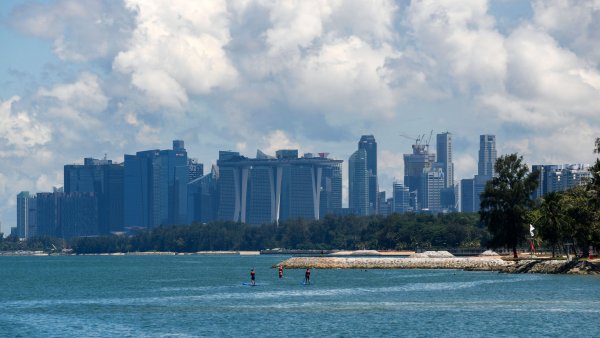 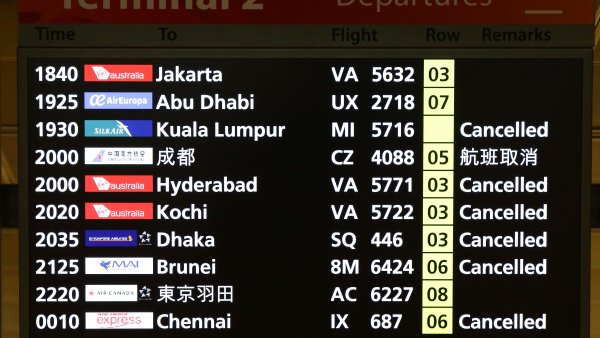 The U.S. is reporting 40,800 daily new infections, based on a seven-day average of data compiled by Johns Hopkins. That figure is down 30% over the past 14 days and 43% from the most recent high point, when the country was seeing about 71,000 daily cases in mid-April. It is also the lowest average since Sept. 19.

Following 2.3 million vaccinations reported administered Sunday, the nationwide average over the past week is 2 million shots per day, according to the CDC. Though the daily rate has shown some signs of steadying in recent days, it is down significantly from the peak level of 3.4 million shots per day on April 13.

Some states have asked the federal government to scale back shipments of their allocated doses, according to The Associated Press, a stark contrast to the situation a few months ago when demand for shots far outpaced the available supply across the country.

About 46% of Americans have received at least one dose and more than a third are fully vaccinated.

Of those aged 18 and older, 58% are at least partially vaccinated. President Joe Biden last week set a goal of getting 70% of U.S. adults to receive one dose or more of a Covid vaccine by July 4.

Pfizer and BioNTech begin the process of seeking full U.S. approval for their Covid vaccine

Confidence in the safety of the J&J vaccine is low following U.S. pause, Kaiser survey shows