Adewale Adeyemo, Treasury Secretary Janet Yellen's deputy, on Wednesday said increasing the U.S. corporate tax rate to 28% will not make American companies less competitive, because the Biden administration is confident it can win the support of developed nations to set a minimum tax worldwide.

"We've worked very closely with our international counterparts to counter what has been a race to the bottom in terms of international taxation," Adeyemo, who goes by Wally, told CNBC's Sara Eisen.

"We believe through both the things we're going to do globally in terms of the G-20, where the United States has made clear that we're back and we're looking forward to leading the world, we're able to reach an agreement that will draw in the vast majority of developed countries in the world to set a minimum tax," the No. 2 Treasury official said.

Yellen said on Monday that she was working with the Group of 20 nations to create a minimum corporate tax that will keep companies from relocating overseas to find lower rates. President Joe Biden has made raising the U.S. corporate tax rate a central mechanism to finance his massive $2 trillion infrastructure plan.

The Republican Party is also widely opposed to rolling back former President Donald Trump's 2017 tax cuts, which lowered the rate businesses pay on earnings to 21% from 35%. Biden's plan would not only partially reverse the corporate tax decrease, but also strike other key provisions of Trump's Tax Cuts and Jobs Act. 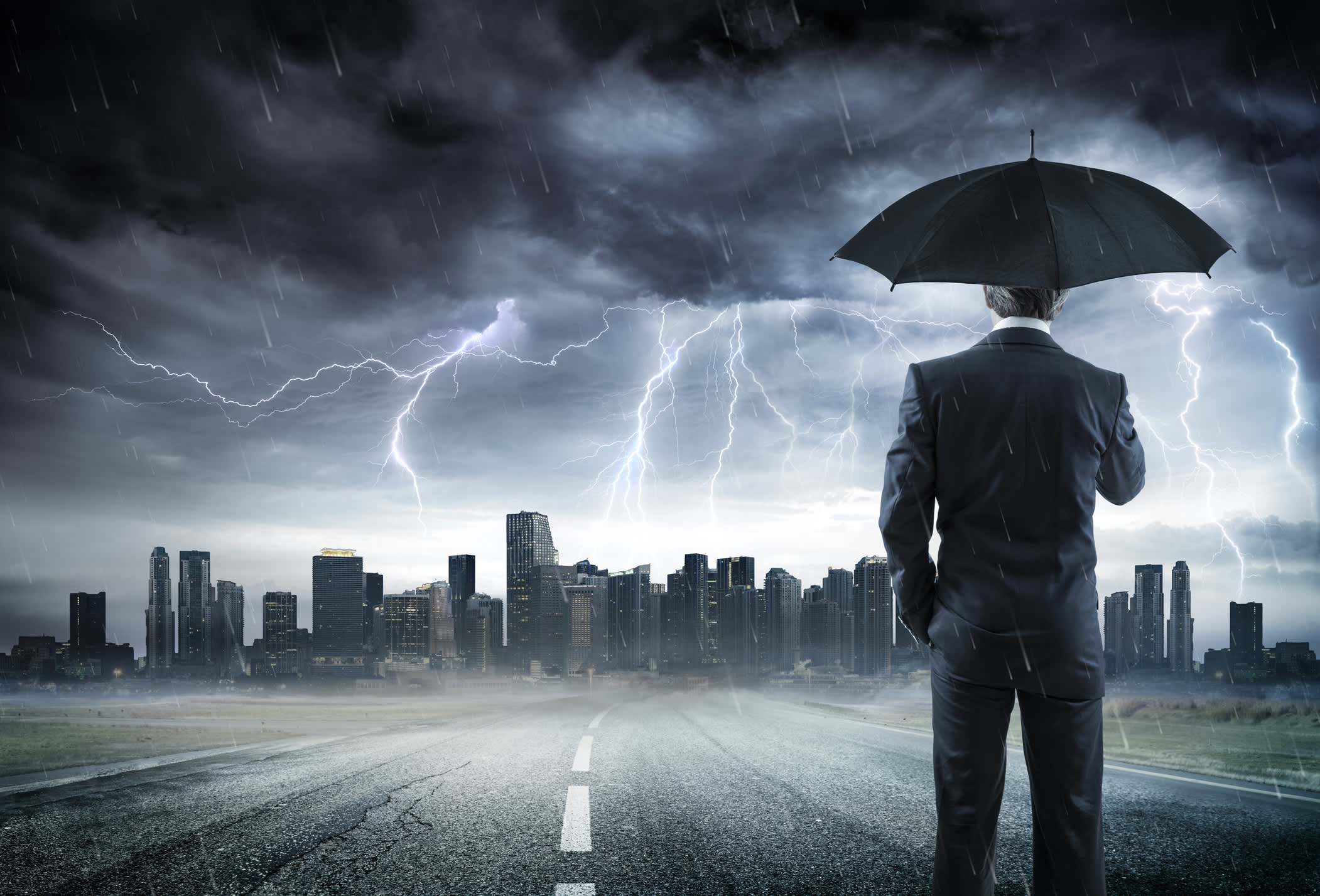 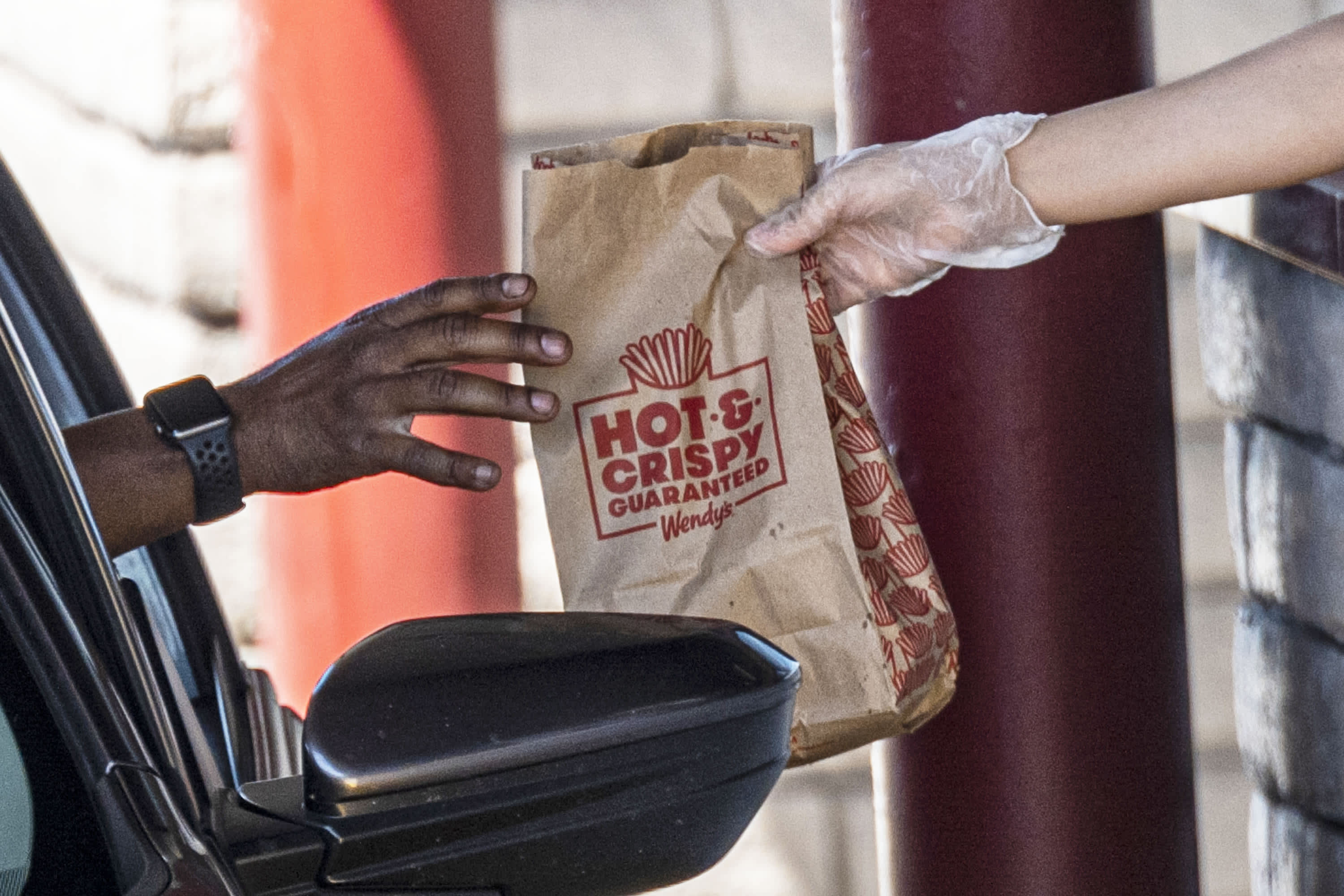 The president opened the door Wednesday to compromise on his proposed corporate tax hike, but said the U.S. must act boldly on infrastructure if it wants to keep up with nations like China.

Adeyemo defended the Biden administration's wide-ranging infrastructure plan and said that the U.S. needs investments beyond repairs to road and bridges to compete globally in the modern era.

"The investments the president is calling for in the jobs package are the same investments the Chinese are making and other countries are making," Adeyemo said. "It's important that we make them now in order to make sure that America can compete in the 21st century."

He said Biden's plan and the White House's broader definition of infrastructure are not only favored by progressive politicians, but by Wall Street executives, too.

Asked to address criticisms that the once-in-a-generation plan is both too large and not sufficiently focused, Adeyemo pushed back.

"The pandemic has taught us that we can't only think about traditional infrastructure, which is roads and bridges and ports, but we need to think about what it takes for us to compete in the 21st century, which includes things like broadband," Adeyemo said.

"One of the groups that has been hit the most by Covid-19 has been those who have to give care to others because they've been unable to enter the workforce," he added. "A number of investments we make here are around making sure that those individuals have the support and infrastructure around them to ensure that they can return to the workforce and contribute to the economy."

The American Jobs Plan, if passed, would invest hundreds of billions of dollars in transportation infrastructure, water systems, broadband access, electric grids, job training and other provisions. It calls for $400 billion to care for elderly and disabled Americans as well as $300 billion to build and retrofit affordable housing.

Republicans are virtually united in their opposition to the plan as written, deeming the legislation far too expansive in light of the $1.9 trillion Covid-19 relief package Democrats navigated through Congress earlier this year.

Both Yellen and Adeyemo have made history at the Treasury Department as the first woman to lead the agency and the first Black deputy secretary, respectively.