U.S. employers expect to pay an average 3.4% raise to their workers in 2022, according to a Willis Towers Watson survey.

That projected wage growth is faster than actual raises paid in the prior two years, amid a competition for workers and high inflation, according to the poll of 1,004 companies, conducted between October and November.

"Inflation is an element of it, but that's not the sole factor," said Lesli Jennings, senior director of work and rewards at Willis Towers Watson. "I think the bigger piece is about this race for talent."

More from Personal Finance:
A robot may be your next financial advisor
Top spots to shop for a winter vacation home
4 big tax mistakes to avoid after stock option moves 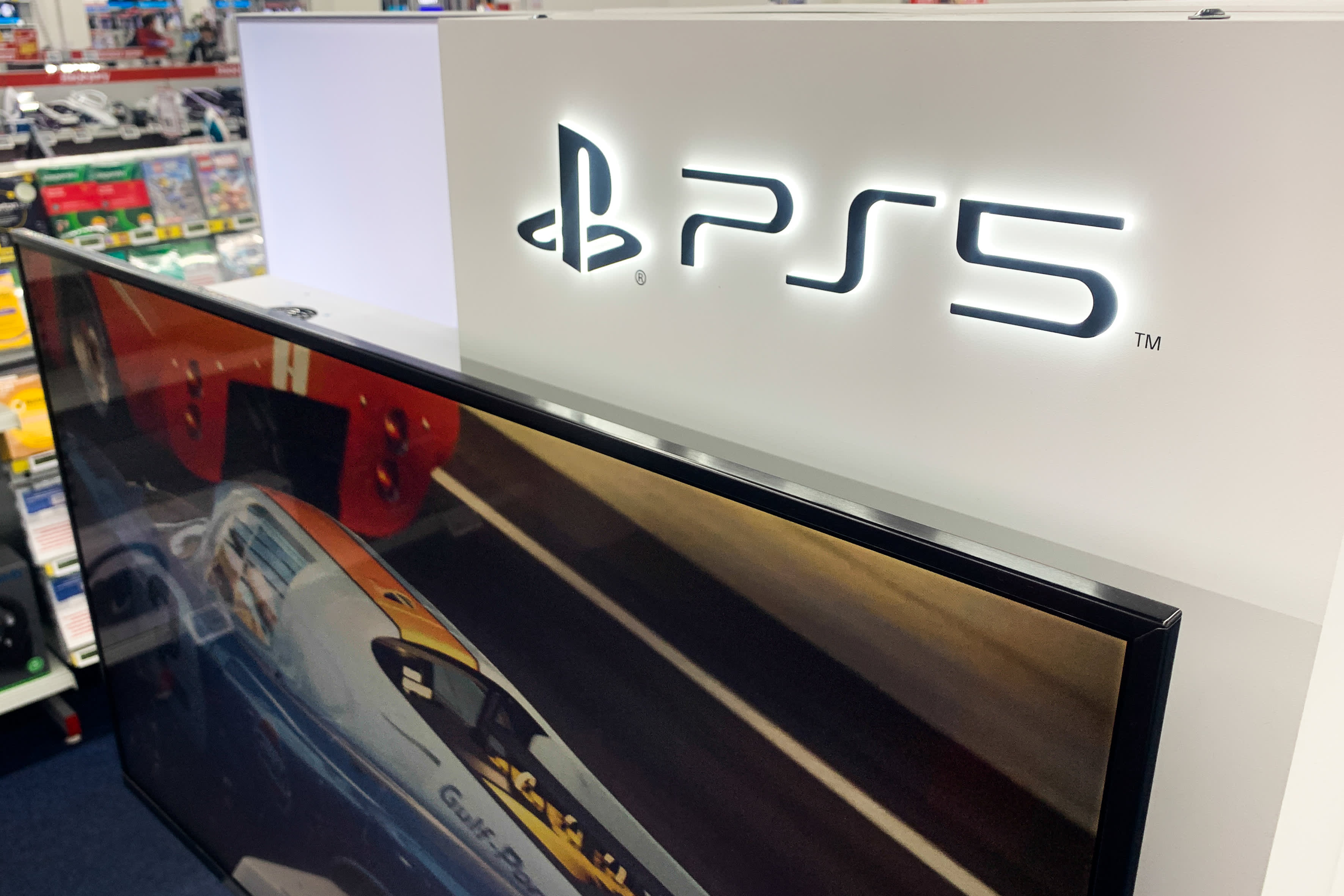 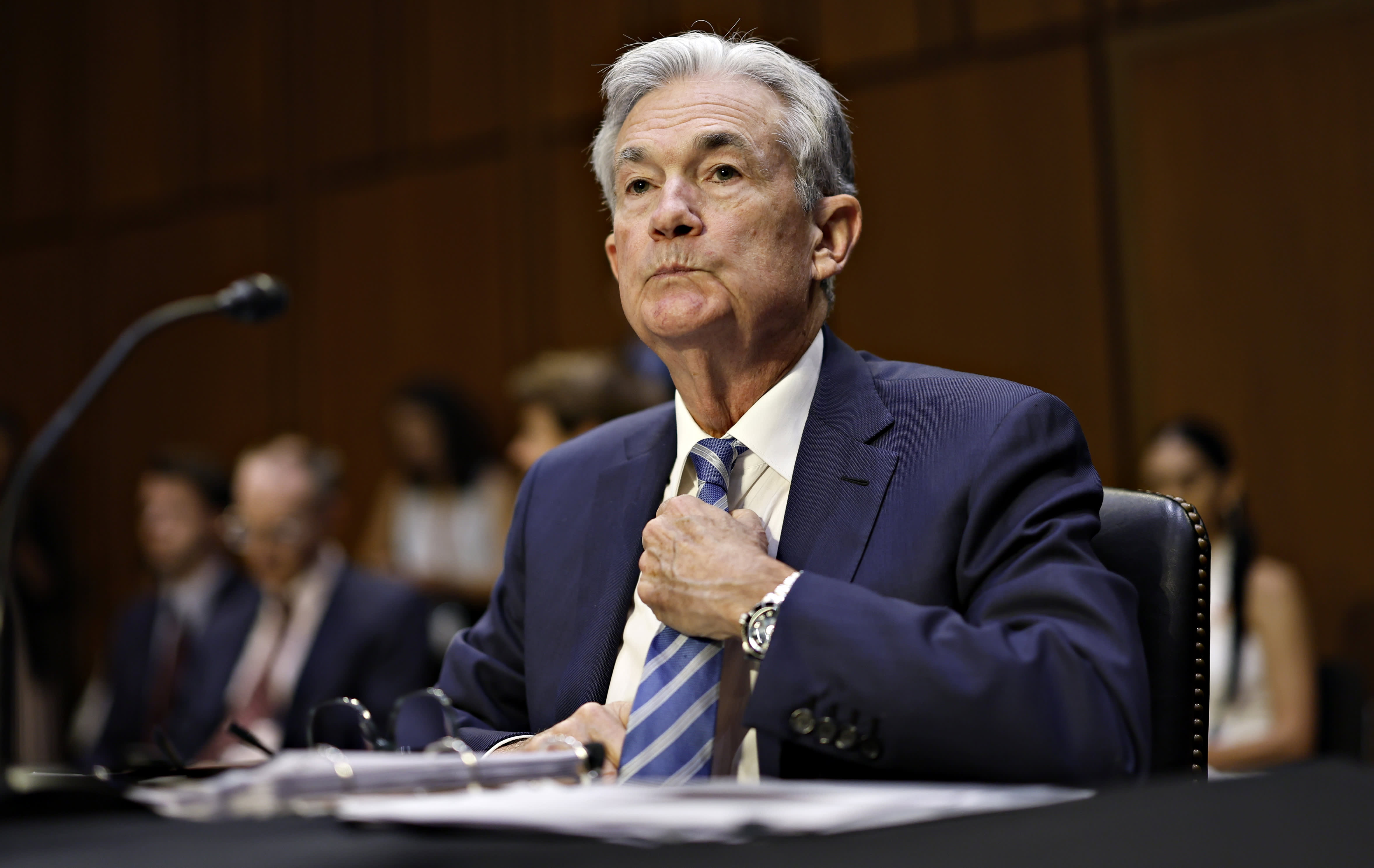 Job openings in the U.S. are near an all-time high as a record 4.5 million workers quit their jobs in November, a phenomenon that's been dubbed the "Great Resignation."

Ongoing public health fears surrounding Covid-19, as well as other factors such as child care duties, burnout and higher relative levels of savings amassed during the pandemic, have reduced the number of workers in the labor force, according to economists.

Labor shortages have been most acute for low-paying, in-person jobs — such as bar, restaurant and hotel positions in the leisure and hospitality sector.

Employers have increased wages to attract and retain employees amid the demand for labor. About 74% of companies cited the tight labor market as a reason to increase their budgeting for raises, according to the Willis Towers Watson survey.

Fewer companies (31%) cited inflation as a factor in higher estimated pay. The cost of living is growing at its fastest annual pace in about four decades, as the pandemic has snarled supply lines and led consumers to shift consumption toward more physical goods. Employers may feel the need to increase pay to help employees keep up with rising costs.

Corporate profits also jumped significantly in 2021, giving companies more bandwidth to expand pay for their employees. Just over a third of companies cited stronger anticipated financial results as a reason to boost pay.

Overall, 32% of companies increased their salary projections over the course of just a few months. In June 2021, for example, respondents had budgeted for an average 3% increase in worker pay this year, according to Willis Towers Watson.

Higher pay isn't the only way companies are competing for workers; some are also focusing on career advancement, mental well-being programs and other workplace elements to keep employees happy and engaged, according to Jennings.