The announcement came in Biden's first State of the Union address and came on the heels of similar moves by the European Union and Canada.

"We will join our allies in closing off American air space to all Russian flights – further isolating Russia – and adding an additional squeeze –on their economy," Biden said.

The move would prohibit planes that are owned or registered by Russians from flying over the United States, the latest coordinated approach between U.S. and its allies amid the Kremlin's war in Ukraine.

"The United States stands with our allies across the world in responding to Putin's unprovoked aggression against the people of Ukraine," U.S. Transportation Secretary Pete Buttigieg wrote in a Tuesday statement.

The ban will take effect by the end of day Wednesday. 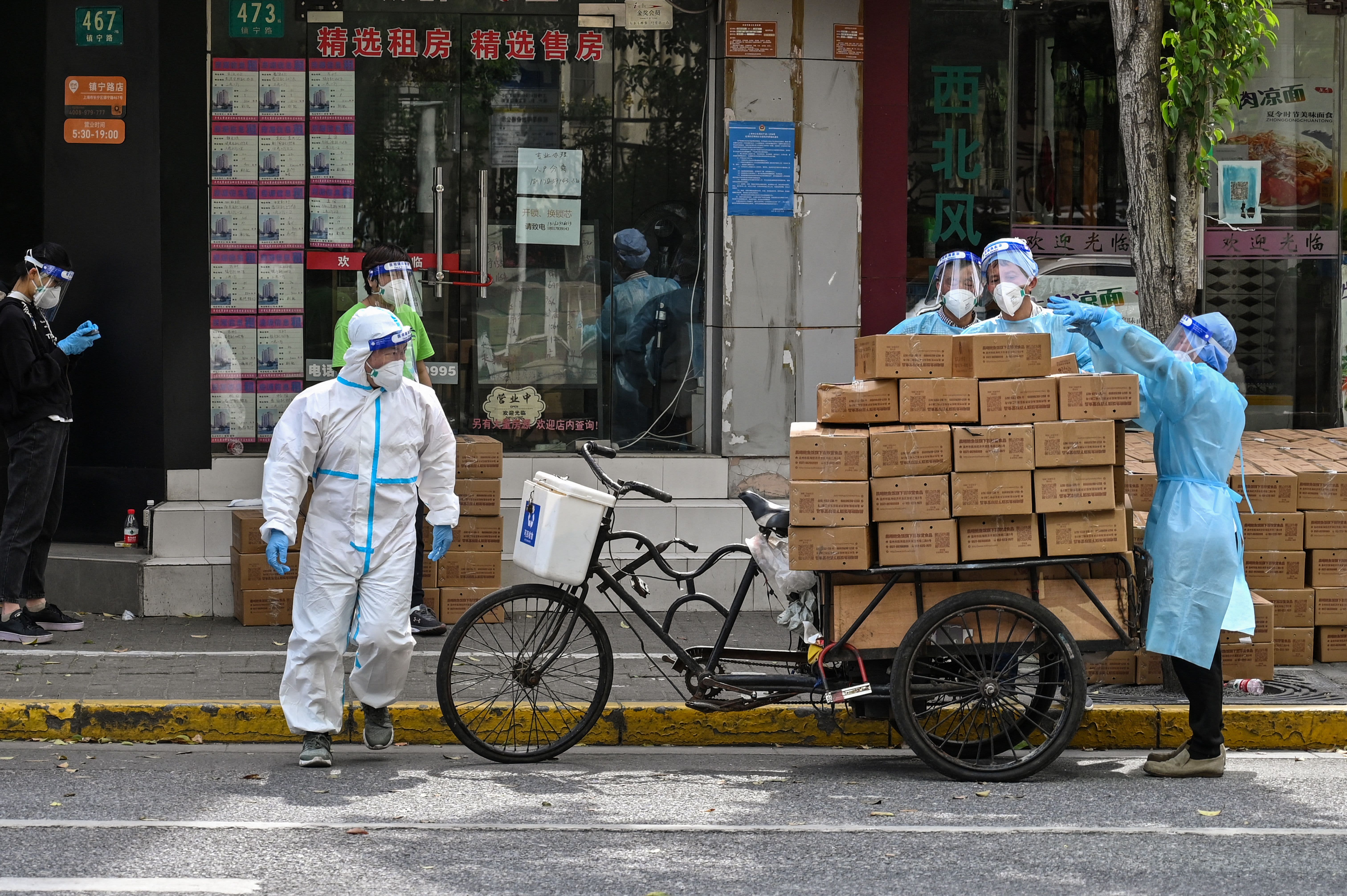 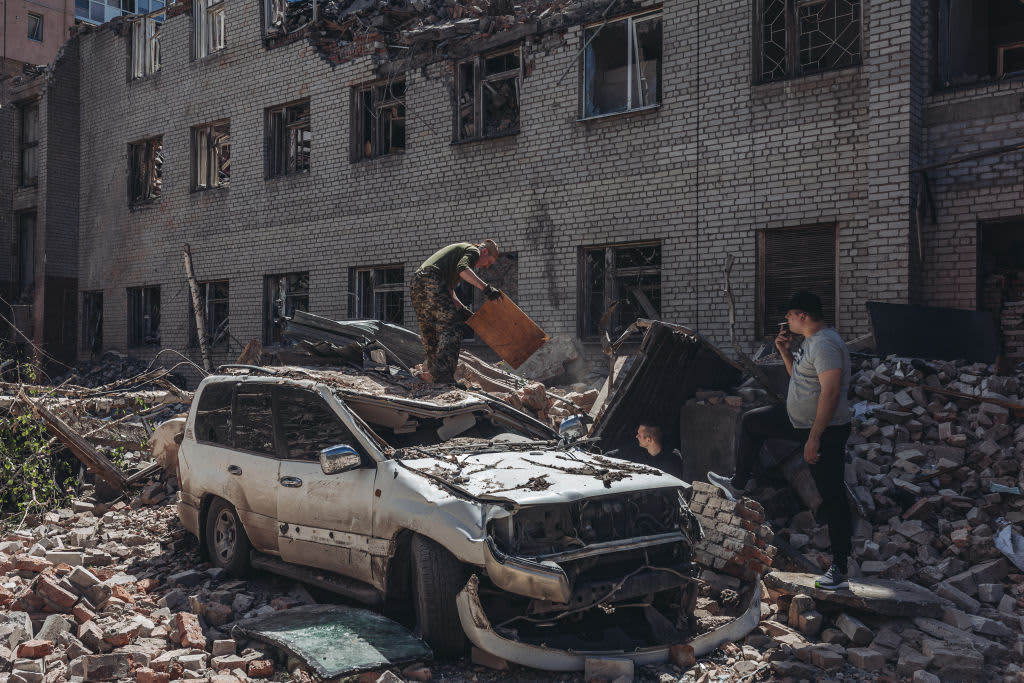