Andrew Giuliani, a special assistant to President Donald Trump and the son of Trump campaign lawyer Rudy Giuliani, said he tested positive for coronavirus Friday, a day after attending a crowded press conference where his father and other campaign attorneys did not wear masks.

"I am experiencing mild symptoms, and am following all appropriate protocols, including being in quarantine and conducting contact tracing," the younger Giuliani said in a tweet disclosing his Covid-19 positive test.

Rudy Giuliani and Jenna Ellis, another top lawyer on the Trump campaign team, both tested negative for the coronavirus, Ellis said in a tweet posted later Friday.

"The entire legal team will continue to follow the advice and protocols of our doctors," Ellis wrote.

Andrew Giuliani works as a sports liaison at the White House, with an annual salary of $95,000, according to government documents.

His Twitter profile says he is "Currently serving the American public as Special Assistant to President Donald J. Trump until January 20, 2025." 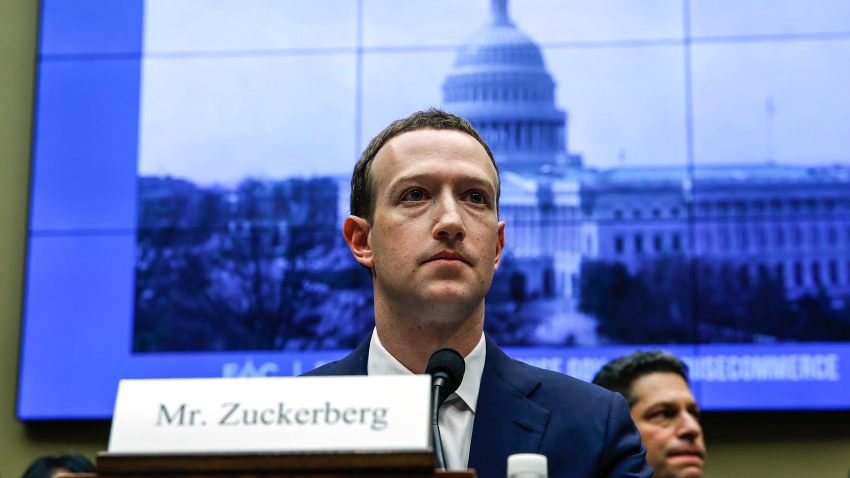 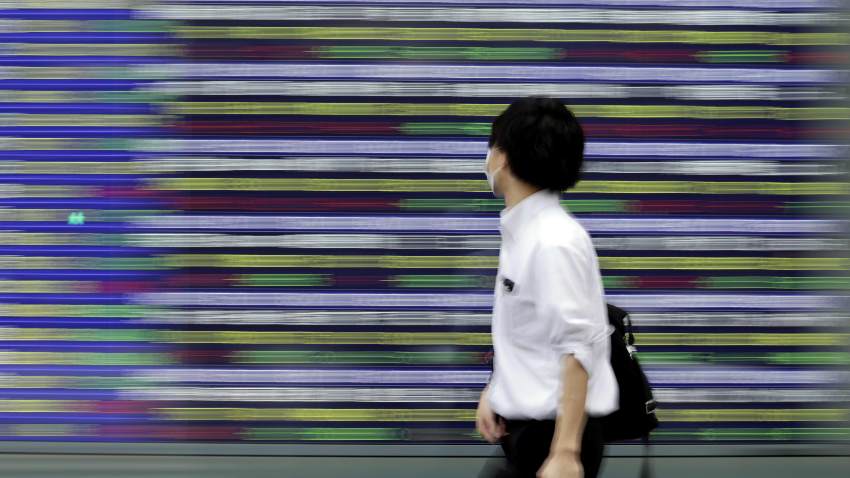 A campaign official told NBC News that Andrew wore a mask while in the audience of the press conference Thursday led by his father, the former New York City mayor, at the Republican National Committee headquarters in Washington.

At that nearly two-hour event, Rudy Giuliani and other lawyers for the Trump campaign spoke at length, without wearing masks, as they claimed without evidence that widespread voting fraud had rigged the presidential election for Democrat Joe Biden.

The Trump campaign and allies have failed to convince any judges of such fraud in multiple court actions, and Biden's campaign has blasted what it calls baseless claims.

During the press conference, Rudy Giuliani was profusely sweating, to such a degree that hair dye dripped conspicuously down his cheeks.

Rudy Giuliani did not immediately respond to a request for comment.

More than three dozen people connected to the White House and events there have tested positive for Covid-19 in recent months, including the president himself, first lady Melania Trump, their son Barron, press secretary Kayleigh McEnany, and campaign chief Bill Stepien.