U.S. government bond yields ebbed lower, following soft demand for 30-year Treasuries in the auction on Thursday, according to a Reuters report. 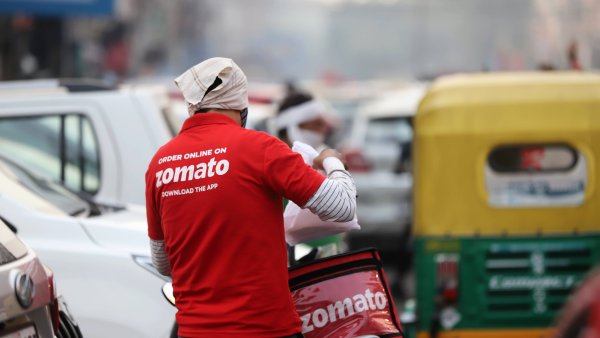 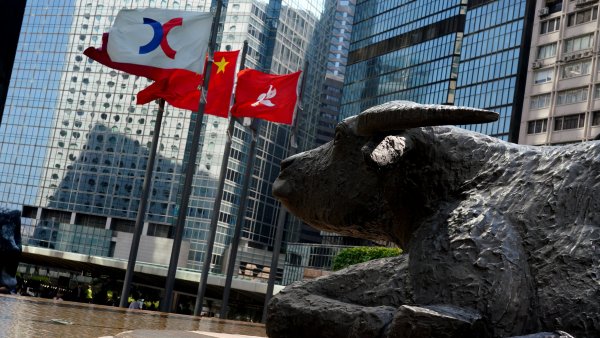 This reportedly followed strong demand in auctions for 10-year and 3-year notes earlier in the week.

Meanwhile, President Joe Biden announced Thursday that the administration had secured deals for another 200 million doses of Covid-19 vaccine, taking the U.S. total to 600 million.

There are no auctions due to be held on Friday.